For Freddy Schenk (Dietmar Bär), this is no ordinary operation: an arson attack was carried out on the "Magic Lamp", the restaurant owned by his daughter Sonja (Natalie Spinell) and her friend Karim. 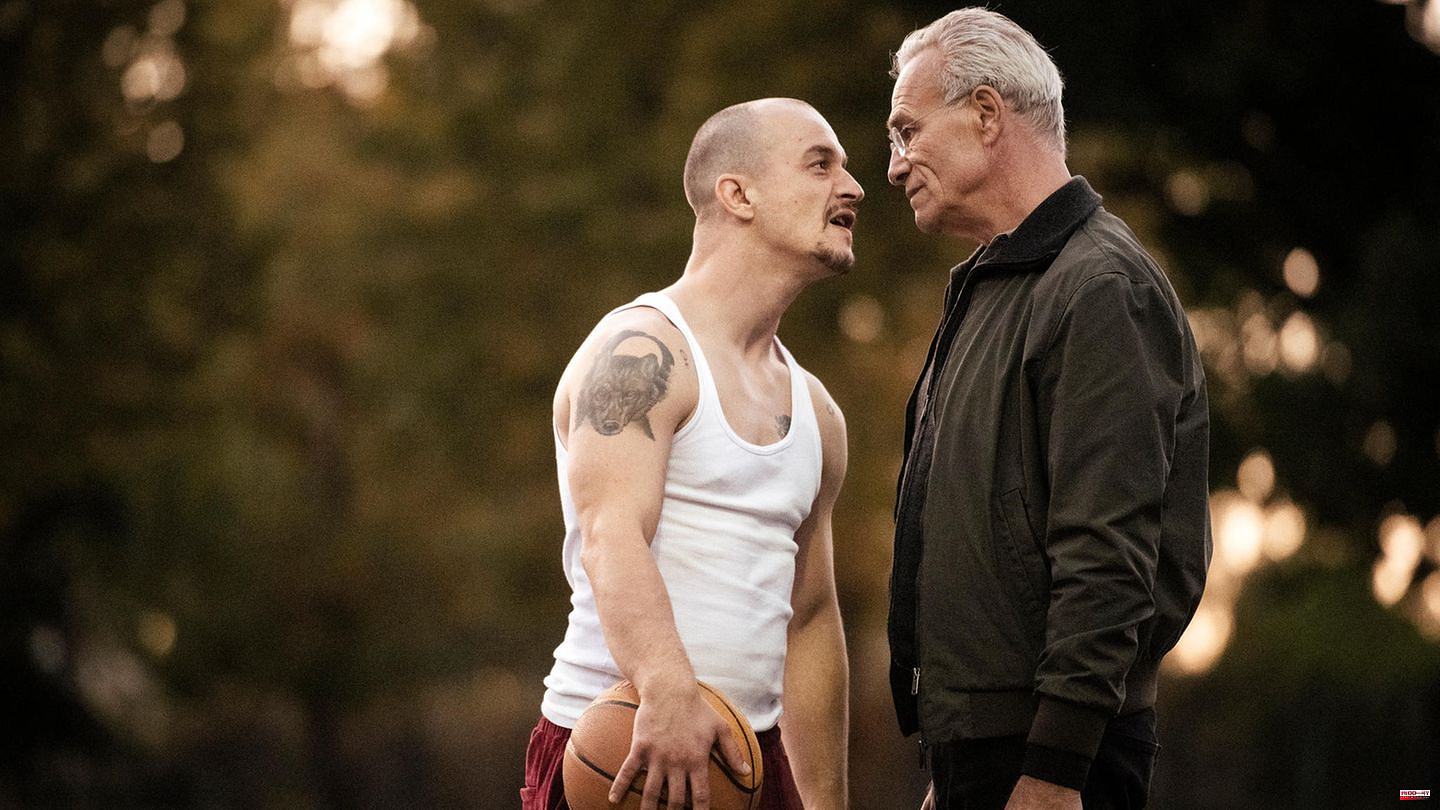 For Freddy Schenk (Dietmar Bär), this is no ordinary operation: an arson attack was carried out on the "Magic Lamp", the restaurant owned by his daughter Sonja (Natalie Spinell) and her friend Karim. A charred body is found in the ashes. It's probably the arsonist. But who is it - and what is the motive? In order to clarify the background of the crime, Schenk and his colleague Max Ballauf (Klaus J. Behrendt) dive into the cosmos of the district - and come across a German family around the patriarch Viktor Raschke (Manfred Zapatka), who set the rules here.

With their wonderful song "In Unser Veedel" the Bläck Fööss set a musical monument to the cohesion in the Cologne district. This "crime scene" episode paints a different picture: the neighborhood as a place where a family oppresses the majority. The point of this film (book: Paul Salisbury, director: Nina Vukovic): Unlike in countless series such as "4 Blocks" or "In the Face of Crime", the population here is not tyrannized by migrant gangs. Here, the bio-German Raschke family sets the rules that locals and immigrants alike must adhere to. The police are having a hard time investigating, because of "racial profiling" it is still primarily dark-haired people who are suspected of crimes.

Since the personality of the investigators is usually in the foreground in German TV crime films, cases are often also located in the private sphere. This is also the case in this "crime scene", where Freddy Schenk simply withholds spicy details concerning his daughter. Such plots should have little to do with reality.

There is not much to see of partnership in this episode: Because Schenk is personally biased, Ballauf investigates on his own. However, the separate approaches lead to the same result in the end.

If you are looking for more than a gentle sprinkler on New Year's Eve, this "crime scene" is the best choice. At the same time, everyone else can sail on the "Dream Ship" on ZDF. 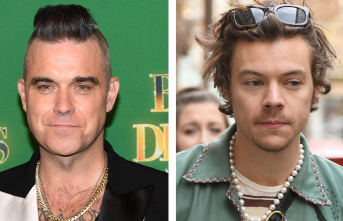