For the general public, the relevance of stablecoins is light years away from that of bitcoin. 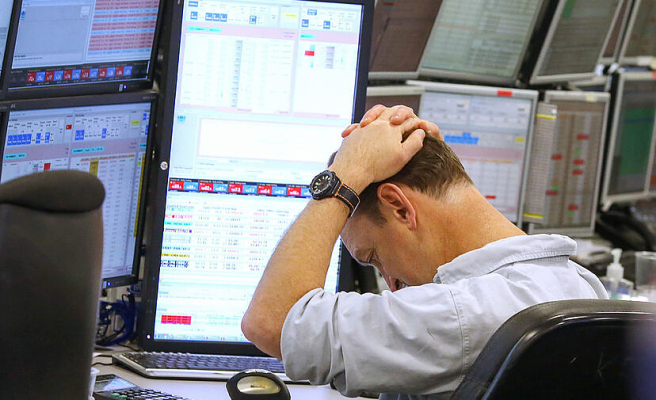 For the general public, the relevance of stablecoins is light years away from that of bitcoin. Analysts dispute this, arguing that if bitcoin were to drop to zero dollars, its impact on traditional markets could be much more "limited" than that of the collapse of stablecoins.

There is no greater problem for a stable cryptocurrency than to stop being stable. And that is what has happened this week with the collapse of TerraUSD and, to a lesser extent, with the world's largest stablecoin, Tether. In both cases, being indexed to the

1 How horse milk fueled great social changes in prehistoric... 2 The 'bears' of the Stock Market see the... 3 Controversy on Broadway after a spectator recorded... 4 The euro/dollar loses support: go for the lows of... 5 They find remains of a Roman population settlement... 6 Bankinter and CaixaBank: technically, the two strongest... 7 Kevin Spacey returns to a great production again after... 8 Telefónica rises 2.64% on the Ibex due to its results... 9 A podcast rescues the story of García Márquez's... 10 Crash in the crypto world: will there be a comeback? 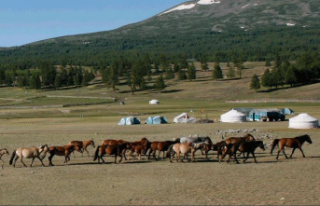