Cattle, herders and horses are not given much consideration when studying the rise of complex societies during prehistory. 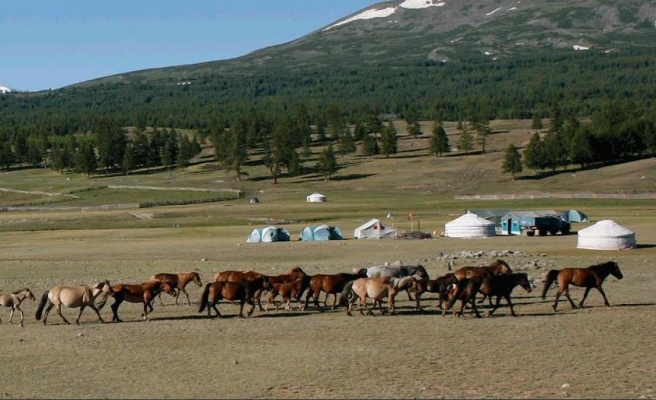 Cattle, herders and horses are not given much consideration when studying the rise of complex societies during prehistory. In Mongolia, however, the link between these factors seems very close. That is why the movement of ancient herds towards the eastern steppe has fascinated researchers for years.

A group of experts from the University of Michigan and the Max Planck Institute has found a very deep connection between dairy cattle production and the great social changes in the Mongolian steppe. It all started with a change in dairy consumption during the Bronze Age.

In the Altai Mountains - a Central Asian massif that stretches across Russia, China, Mongolia and Kazakhstan - sheep, goats and domesticated cattle were of great importance in ancient economies. It was the adoption of ruminant cattle that ultimately led to population growth, the establishment of community cemeteries, and the construction of great monuments.

What is surprising, archaeologists explain in an article published in the journal PLOS ONE, is that these pronounced changes occurred alongside the earliest evidence of horse milk production in Mongolia, a practice that remained relatively rare in other nearby territories until later periods.

The expansion of the herds in the Mongolian Altai caused immediate changes in the human diet, with a delay in subsequent social and demographic transformations. "As we push back the dates of cattle introduction, we need to rethink the pace of social change, which can occur over much longer time scales," said Alicia Ventresca Miller, lead author of the study.

The researchers extracted proteins from calculus samples to identify caseins and whey associated with ruminant and horse milk. The results were interpreted in collaboration with specialists from the National University and the National Museum of Mongolia, in an effort to clarify how ancient societies changed after the adoption of domesticated cattle.

"The great social changes and monumental constructions were driven by a long-term dependence on sheep, goats and cattle," says Ventresca Miller. This is supported by finds of bones, mostly from ruminants, in large Khirgisuurs (stone monuments) in the Altai Mountains ranging from the Early Bronze to the Late Iron Age, while in other areas of Mongolia they have been identified. horse bone deposits along with ruminants.

"These new results could allow for a shift in our understanding of Bronze Age dynamics," says Tsagaan Turbat, a professor of archeology and anthropology at the National University of Mongolia. Turbat even believes that the most studied megalithic complex in the region (Deer Stone-Khirgisuur) may have originated from villages in the Altai mountains.

The study pushes back the earliest date of horse dairying on the eastern steppe, associated with the burials of Sagsai communities, to around 1350 BC. As early evidence of mare's milk consumption is rare, this may have been a novelty, as horses were an important element of ritual life, the archaeologists explain.

1 The 'bears' of the Stock Market see the... 2 Controversy on Broadway after a spectator recorded... 3 The euro/dollar loses support: go for the lows of... 4 They find remains of a Roman population settlement... 5 Bankinter and CaixaBank: technically, the two strongest... 6 Kevin Spacey returns to a great production again after... 7 Telefónica rises 2.64% on the Ibex due to its results... 8 A podcast rescues the story of García Márquez's... 9 Crash in the crypto world: will there be a comeback? 10 Picasso: male, yes; misogynist, no 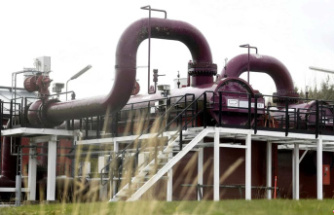 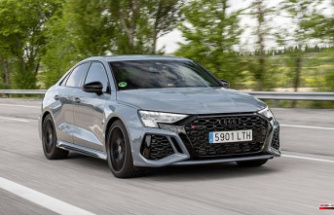 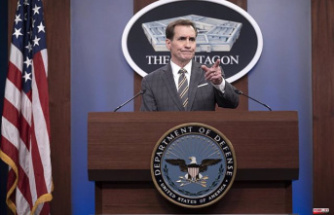 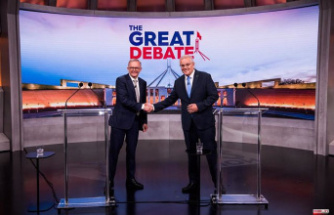 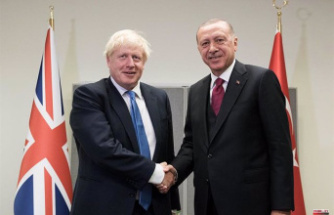 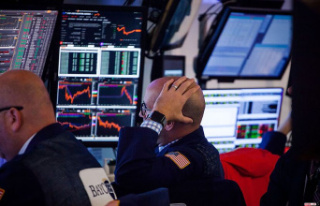 The 'bears' of the Stock Market see the...