The trial marathon against Myanmar's ousted head of government Aung San Suu Kyi ended after a year and a half with further guilty verdicts. 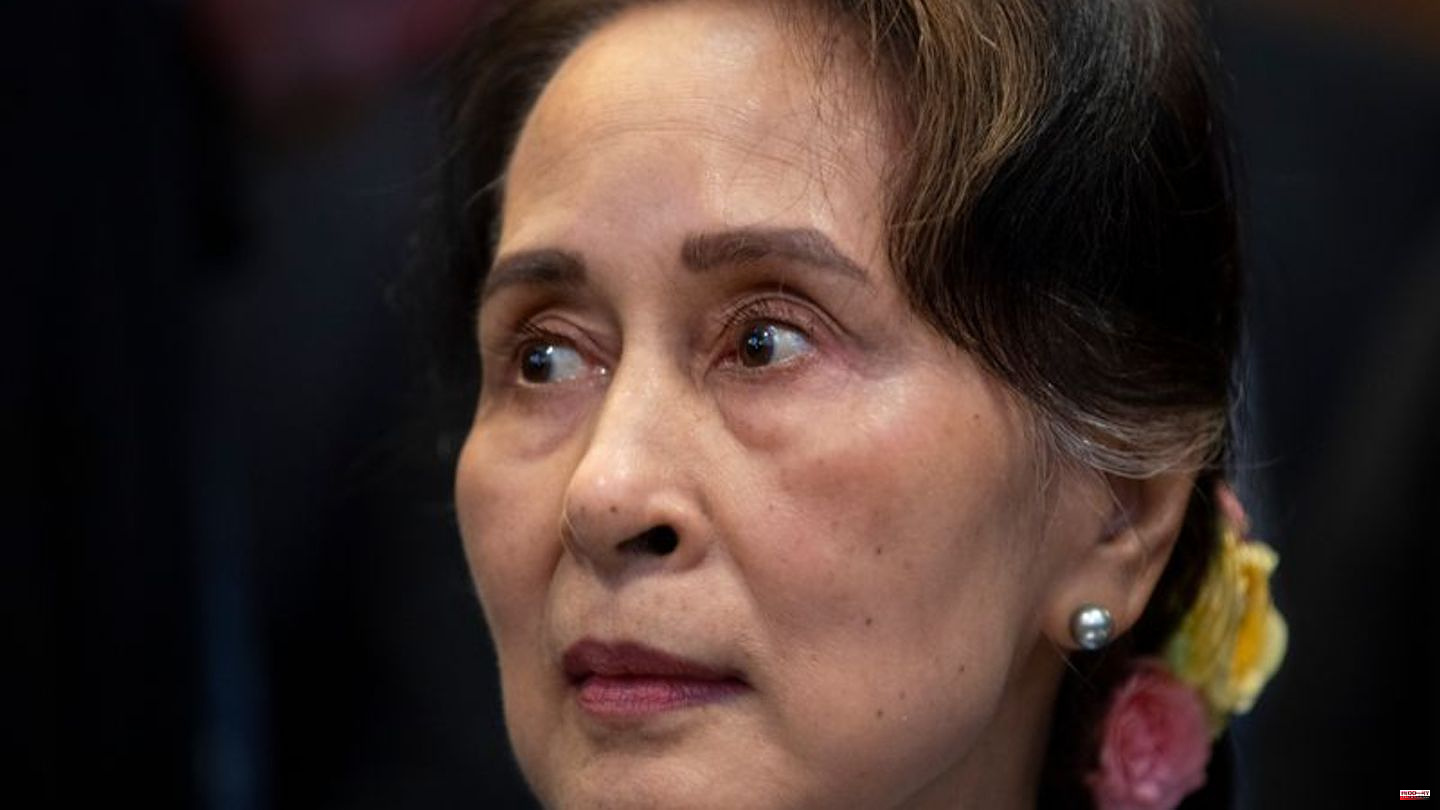 The trial marathon against Myanmar's ousted head of government Aung San Suu Kyi ended after a year and a half with further guilty verdicts. A court controlled by the military junta on Friday sentenced the 77-year-old to seven years in prison on several allegations of corruption. The total sentence for various alleged offenses is 33 years in prison, a person familiar with the process told the German Press Agency on Friday.

Overall, the Nobel Peace Prize winner had to answer for 19 cases. The charges ranged from corruption to incitement to riot and electoral fraud to violation of corona measures. The process started in June 2021. Your lawyers want to appeal.

Suu Kyi has been in solitary confinement in a prison in the capital Naypyidaw for six months after being placed under house arrest following the February 2021 military coup. The trials were held behind closed doors, and Suu Kyi's lawyers were not allowed to speak to media representatives. Observers spoke of show trials and saw the charges as an attempt by the junta to secure its own power.

Phil Robertson, deputy Asia director at human rights organization Human Rights Watch, described the verdicts on Friday as "absurd" and "politically motivated punishment". The aim is to put Suu Kyi behind bars for the rest of her life. A free and fair trial was "never remotely possible under the circumstances of this political persecution against her," stressed Robertson.

"Since Suu Kyi is now 77 years old, that 33-year total sentence effectively amounts to life imprisonment against her." Robertson called for "strong, meaningful sanctions" from the international community specifically targeting the junta's oil and gas revenues.

The generals justified their overthrow with alleged fraud in the November 2020 election, which Suu Kyi and her National League for Democracy (NLD) party clearly won. They presented no evidence. Since then, the former Burma has descended into chaos and violence. The junta is trying to use all its might to suppress popular resistance. Again and again she acts brutally against opponents. According to the prisoner aid organization AAPP, more than 2,600 people have been killed and more than 16,600 arrested since the coup.

After a coup in 1962, the country had been under military dictatorship for almost half a century. Suu Kyi campaigned for a non-violent democratization process in the 1980s and was therefore placed under house arrest for 15 years. In 1991 she received the Nobel Peace Prize for her work against oppression and social injustice. Only since 2011, when a civilian government was reinstated for the first time, have reforms slowly got under way.

After the NLD won the parliamentary elections by a clear margin in 2015, Suu Kyi became head of government. However, the constitution continued to give the military a large share of power. Suu Kyi was also not allowed to become president. The position of state adviser was created for her, in which she effectively led the government. But her popularity was a thorn in the side of the generals. The politician has been controversial internationally for a long time - above all because of the state discrimination against the Rohingya and her silence on the violence against the Muslim minority. 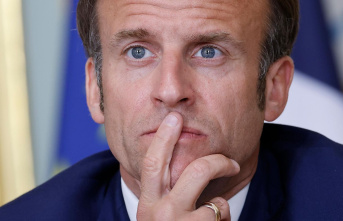