The sports car manufacturer Porsche was included in the Dax on Monday morning. 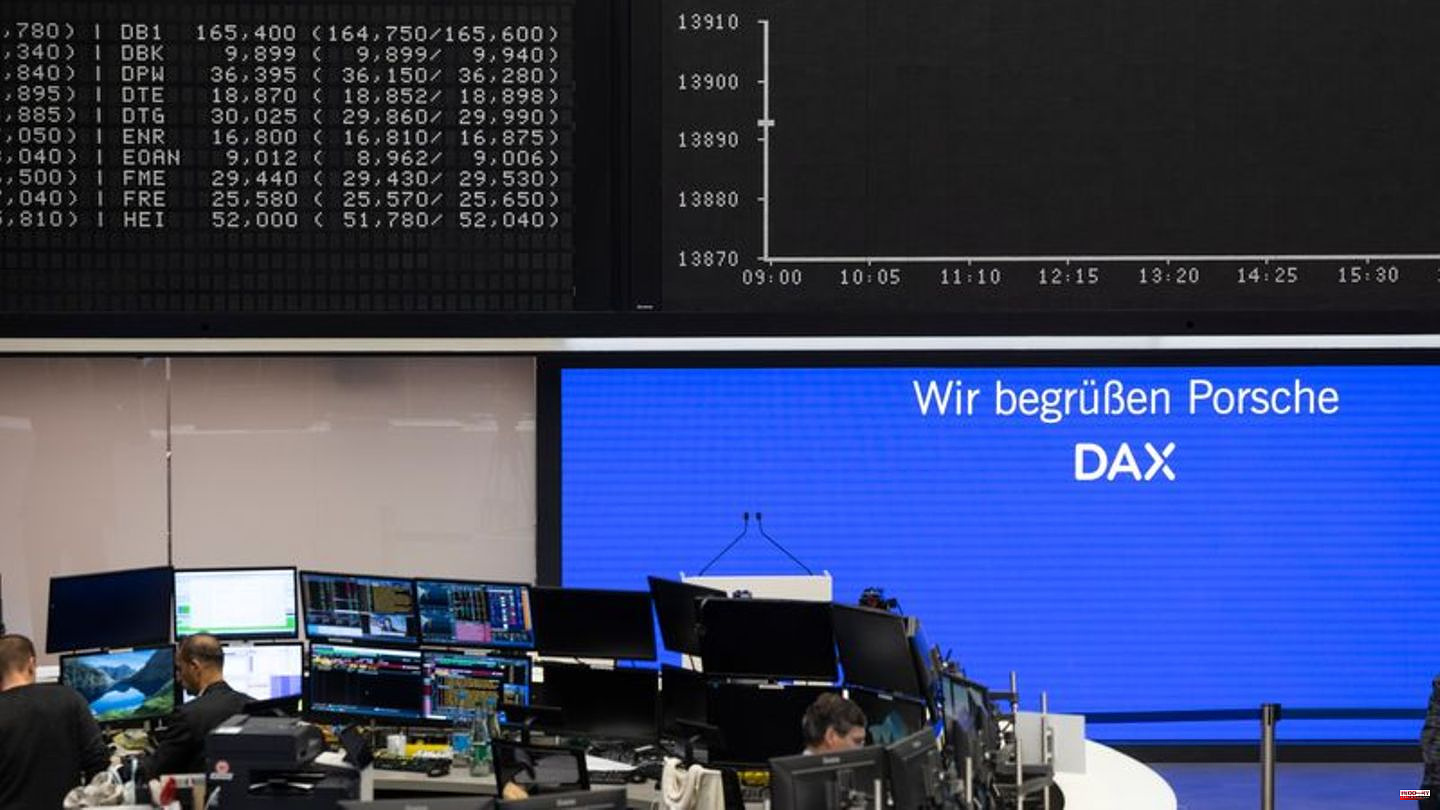 The sports car manufacturer Porsche was included in the Dax on Monday morning. However, the symbolic ringing of the bell at the start of trading was delayed because the plane with the Porsche bosses could not take off for weather reasons, as a company spokesman said. According to a stock exchange spokesman, the event for inclusion in the leading German index should be made up for at lunchtime.

The quick entry into the Dax makes Porsche "happy and proud," said CEO Oliver Blume, according to a statement. Investors worldwide are convinced of the company's business model.

The Volkswagen subsidiary from Stuttgart went public at the end of September. After years of speculation and months of testing, Volkswagen raised almost 9.4 billion euros with the IPO. This was the largest initial issue in Germany since Telekom in 1996. The issue price was EUR 82.50 per preferred share. On Monday morning, the shares were listed at EUR 95.34. 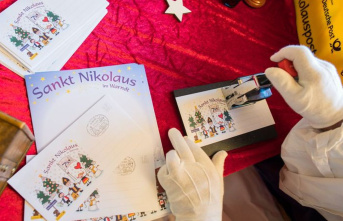