The mayor of Tübingen, Boris Palmer, sees problems in taking in Ukrainian refugees. 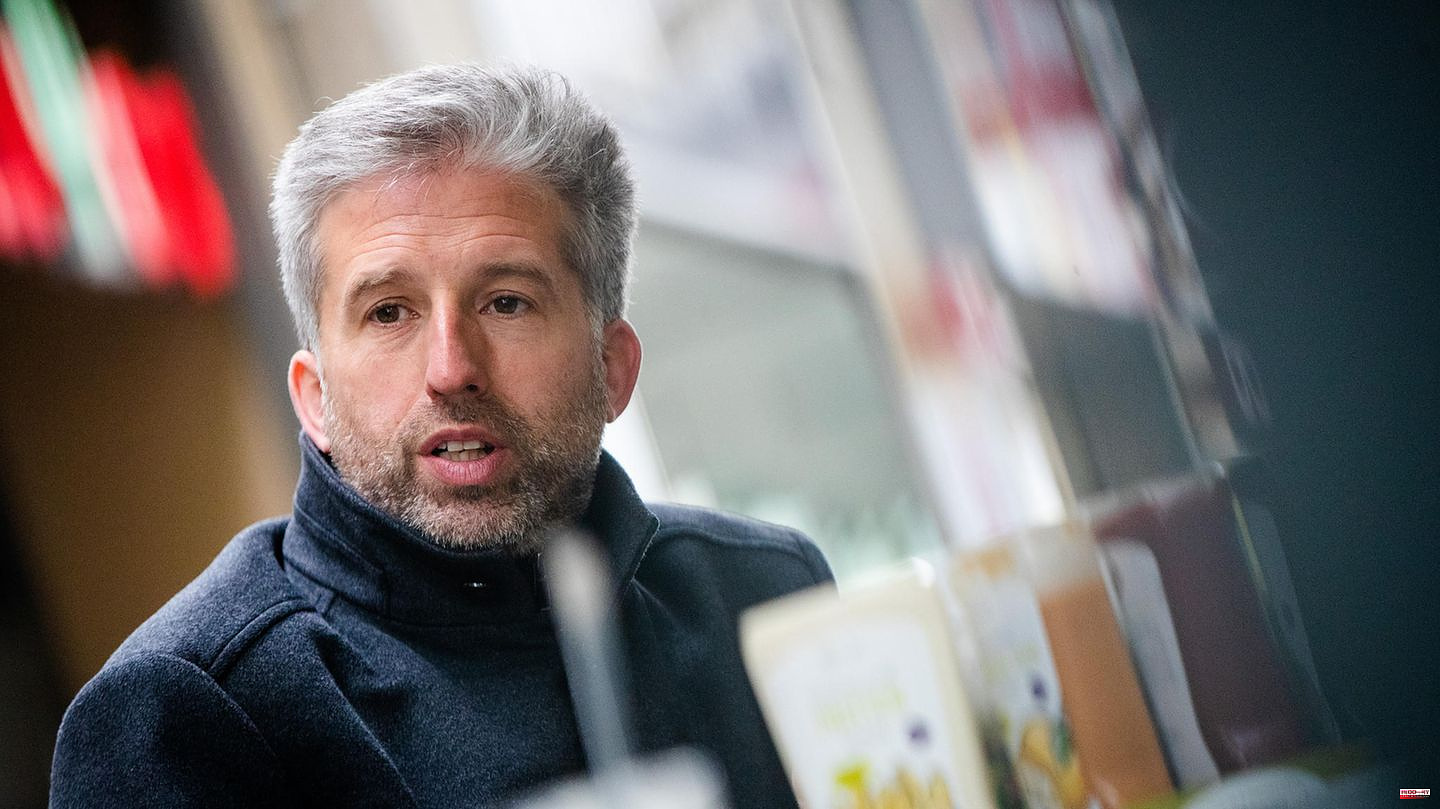 The mayor of Tübingen, Boris Palmer, sees problems in taking in Ukrainian refugees. "It is incomprehensible why there should be first and second class refugees and why we provide so many services that people only change their previous country of refuge and come to Germany because of these increased performance incentives," said Palmer in the podcast "Die Wochentester" of the Kölner Stadt-Anzeiger and the editorial network Germany. There's a problem, he said.

A few days ago, CDU leader Friedrich Merz caused a stir because he accused Ukrainian refugees of social tourism. A short time later, Merz apologized for it. The background to the debate is that Ukraine refugees - unlike other refugees - have direct access to the Hartz IV system. According to its own information, the federal government has no indications of abuse of services by Ukrainian refugees.

Palmer said Merz should "not be intimidated." But the CDU leader "didn't help the term, because now the rebels have the upper hand again."

Palmer had repeatedly caused a stir in the past with controversial statements. After allegations of racism, the politician will suspend his membership in the Greens until the end of 2023.

1 After the sham referendums: annexations in the war... 2 Without a hairdresser: DIY instructions: This is how... 3 Dry ends: Naturally beautiful hair: This is why you... 4 Corona and colds: RKI: Currently more respiratory... 5 Severe weather in the USA: Hurricane "Ian"... 6 2nd league: After the Wüstefeld resignation: The... 7 Formula 1: Report: Hülkenberg candidate for Schumacher's... 8 "Tatort" from Göttingen: The enemy in my... 9 King Charles III: His first official coin is unveiled 10 Increasing gas consumption: The gas storage facilities... 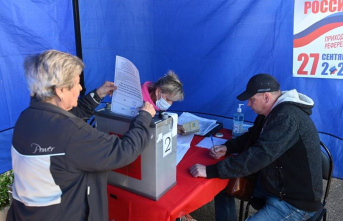 After the sham referendums: annexations in the war...