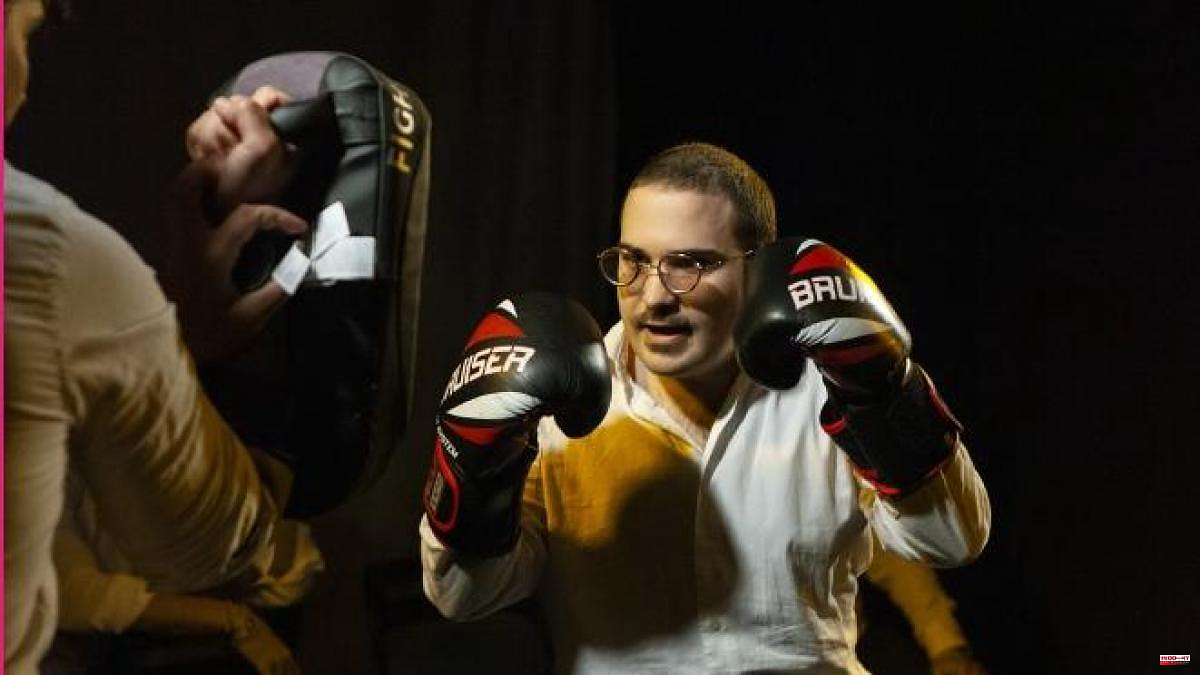 Verónica Pallini continues to experiment and now presents a documentary theater piece on the new masculinities, I don't understand men / I don't understand homes. For two years, the theatrical researcher has collected testimonies from cisgender men from Buenos Aires and Barcelona about how they feel about their masculinity in this new century.

As a result of this research, the Argentine playwright has premiered this show at L'Autèntica Teatre, the Gràcia theater that also produces it. On stage, six men and some voice recordings unravel different aspects of masculine identity, about feelings –sometimes manifested, sometimes more hidden–, about their social and romantic relationships with today's women.

From questions like "What happens to men in the current context?" or "How do you feel in a historical moment where your figure is in the spotlight and begins to crack?" new reality that surrounds us.

On stage, Carles Anglada, Jordi Gil, Javier Osuna, Miquel Poch, Sebas Tomás and Ángel Serna express themselves, especially in Spanish and on some occasions in Catalan, with a naturalness that seeks to be spontaneous. Seasoned with some song and some visual number, Pallini's show deserves a visit to L'Autèntica. Until June 16, every Thursday at 9:00 p.m. on Calle Martí, 18.

1 Robinhood shoots up 36% on the stock market 2 Puig i Cadafalch's pro-independence message in... 3 The Dow Jones yields 0.3% and adds its sixth consecutive... 4 'I never would have said it', the informative... 5 The Charts of Carmen Ramos: Telefónica, Cie Automotive... 6 Dario Villanueva, Francisco Umbral Award for Book... 7 The two securities to which they have raised their... 8 Four candidates opt for the first time to preside... 9 Why Bitcoin's Crash Wouldn't Create 'Systemic... 10 How horse milk fueled great social changes in prehistoric... 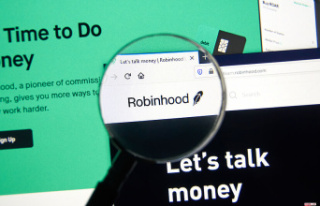 Robinhood shoots up 36% on the stock market