Holy Patron of Catalonia, give us back our freedom. 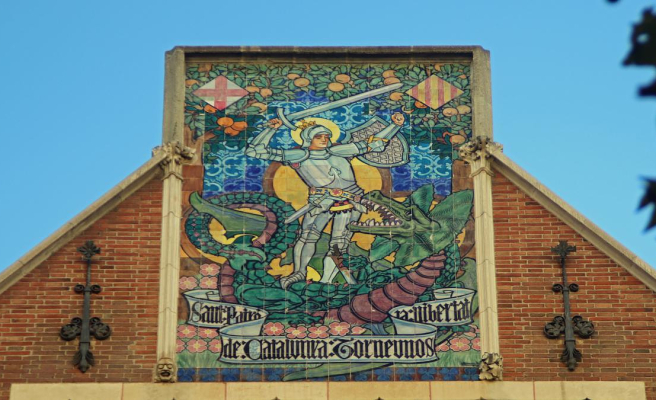 Holy Patron of Catalonia, give us back our freedom. This phrase with a clear pro-independence message has survived since the early twentieth century on a ceiling dedicated to St. George that decorates the facade of the Casa de les Punxes corresponding to Rosselló Street. It is attributed to the architect Josep Puig i Cadafalch, who, in case of any doubt, signs the ceiling with his face sculpted in one of the corners of the frame.

Puig i Cadafalch was a brilliant architect of modernism, but he also dedicated himself to other disciplines, including politics. A convinced nationalist, he collaborated with Enric Prat de la Riba in the construction of the Mancomunitat de Catalunya. Upon his death, he replaced him as president of the institution between 1917 and 1924, a period in which he promoted a self-determination project.

The Casa de les Punxes was commissioned by businessman Bartomeu Terradas to the architect to build a house for each of his three daughters. Puig designed in effect three houses but united in a single building in the form of a medieval castle, inspired by the German Neuschwanstein. The building has six towers crowned by conical needles. Hence it is known as Casa de les Punxes.

The building stands on a triangular island in the Eixample between Diagonal, Rosselló and Bruch. The pro-independence ceiling crowns the Rosselló façade and has remained there since the inauguration of the building in 1905. It is surprising that the pro-independence message survived throughout the Franco dictatorship and even the existence for a few years of a police station on the ground floor.

The inclusion of the architect's face next to the ceiling in the form of a signature is a resource that he had never used in his works, although it should be noted that the façade of another of his buildings, the Palau Macaya, on Paseo de Sant Joan, includes the figure of Puig i Cadafalch himself riding a bicycle, a means of transport that he then used to get around the city when he visited his projects.

1 The Dow Jones yields 0.3% and adds its sixth consecutive... 2 'I never would have said it', the informative... 3 The Charts of Carmen Ramos: Telefónica, Cie Automotive... 4 Dario Villanueva, Francisco Umbral Award for Book... 5 The two securities to which they have raised their... 6 Four candidates opt for the first time to preside... 7 Why Bitcoin's Crash Wouldn't Create 'Systemic... 8 How horse milk fueled great social changes in prehistoric... 9 The 'bears' of the Stock Market see the... 10 Controversy on Broadway after a spectator recorded... 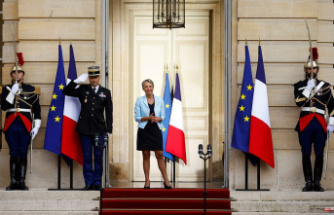 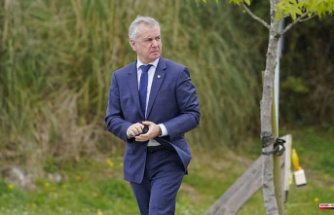 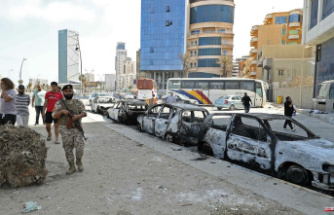 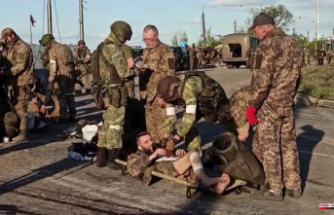 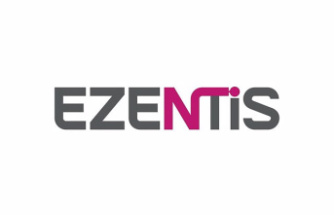 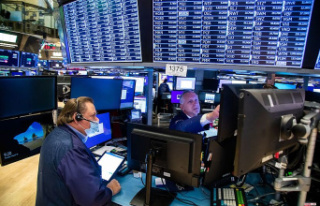 The Dow Jones yields 0.3% and adds its sixth consecutive...