Disappointed, Nici believes that Mathias doesn't want anything to do with her. 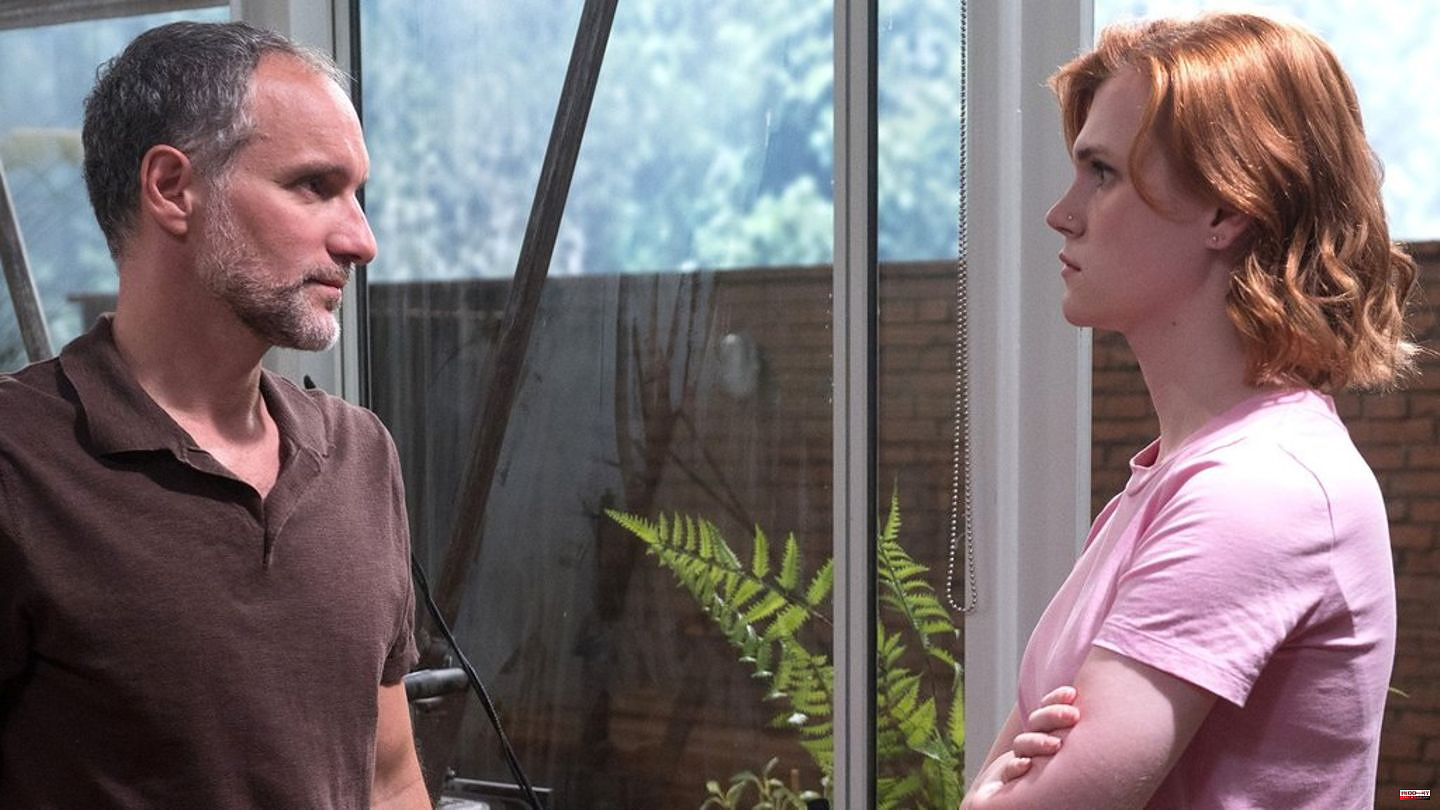 Disappointed, Nici believes that Mathias doesn't want anything to do with her. Sandra and Anette try to cheer her up with a trip. Meanwhile, Mathias talks to Ben about being overwhelmed as a new father. Ben encourages him to build a relationship with his daughter. And so Mathias approaches Nici and makes it clear to her: he would like to be there for her as a father. Amelie seems to help Simon unselfishly with organizing the golf cup at the hotel. To Simon's surprise, the collaboration is going well. But when Amelie is dragged into the limelight by VIP guest Cavalier, Simon doubts her change.

After Leon reported Paul to the police about the falling rocks, Paul is interrogated and assures the officers that he didn't kick the rocks loose. Paul also tries to placate Leon, stressing that he didn't mean to hurt him on the run. But then the police find suspicious shoeprints. While Carolin is still struggling with her feelings, Vanessa deeply regrets not being able to afford riding lessons at the moment. When Max Vanessa organizes cheaper riding lessons with a riding instructor at the "Fürstenhof", she is touched by his commitment. But then the riding instructor falls ill and Carolin has to step in.

Bambi wants more from the rest of his life and dances the night away with Sina. Afterwards, he realizes that this could have been her last dance. Instead of going to a concert, David and Vivien spend a few hours locked in the elevator. Vivien discovers a completely new side of David. Cecilia does not want to give up her project at Huber Bau without a fight and proposes a deal. But it's not that easy to blackmail a Huber.

Henning has made a new acquaintance - but mysteriously he can neither remember Gabriel nor the time spent with him. Nathalie claims that she is fine, but her friends are worried and want to be there for her, especially in this extraordinary situation. Jenny wants to implement her rehabilitation project. To do this, she brings Imani on board and relies on Justus' support.

Tuner is irritated when Jessica breaks the kiss. She apologizes to him and explains that she needs time. Tuner understands and can draw new hope when Jessica continues to flirt with him aggressively. Moritz has a prospect of a model job, but his boss doesn't want to suggest him for it. Michi uses a chance meeting to read her the riot act and unexpectedly comes home with a lucrative modeling job in her luggage. 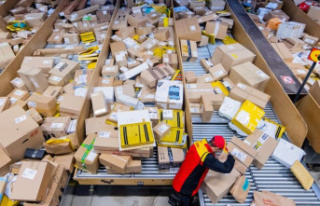