Former US President Donald Trump suffered another defeat in the legal dispute over the evaluation of secret government documents confiscated from him. 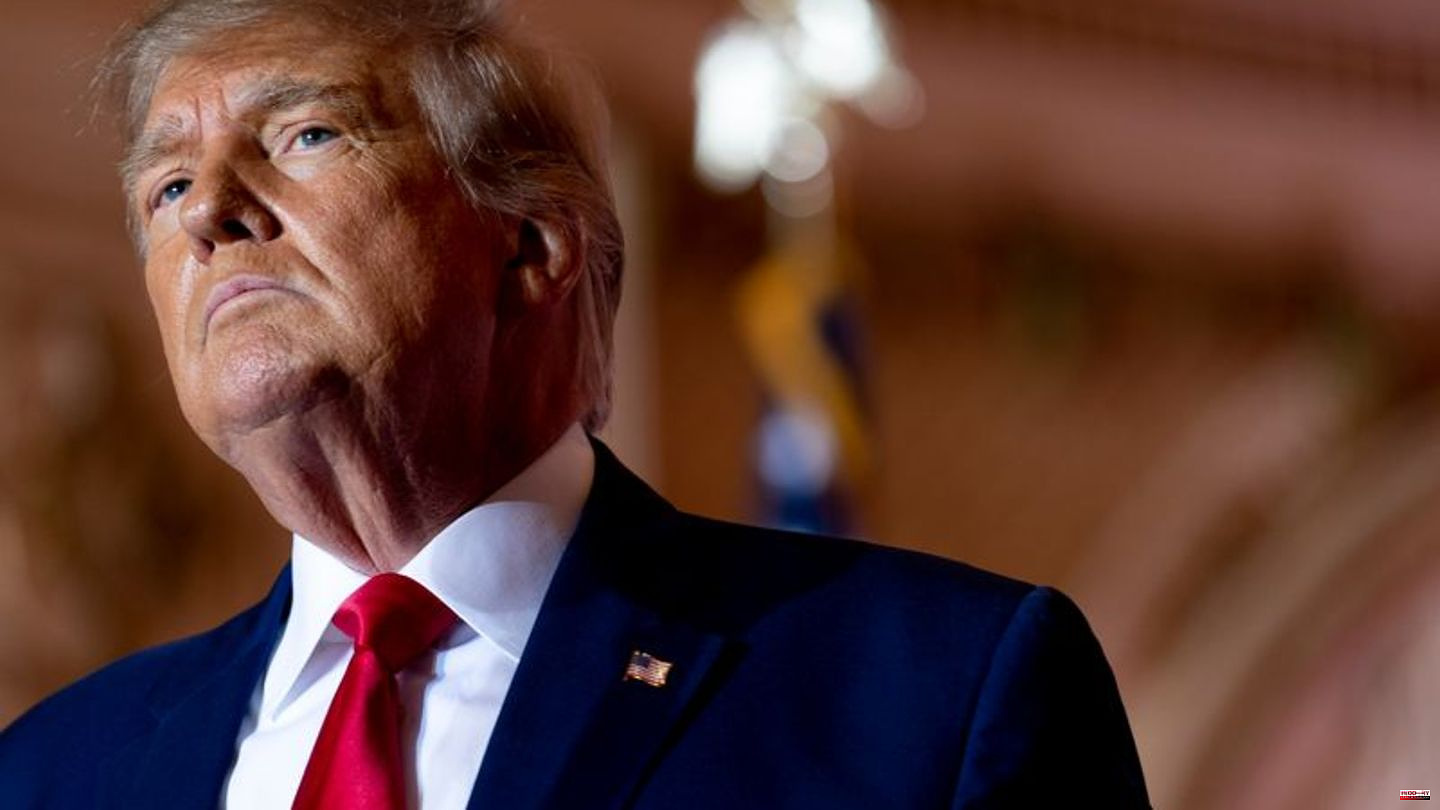 Former US President Donald Trump suffered another defeat in the legal dispute over the evaluation of secret government documents confiscated from him. An appeals court ruled last night that Trump's request for a special representative to review documents seized during a search of the ex-president's home was unlawful.

Trump had won the appeal of the neutral examiner in court - and ensured that the authorities were no longer allowed to use parts of the confiscated documents until his work was completed. This has now been stopped for the time being. For the Justice Department, which is investigating Trump, this is a success.

The federal police FBI searched Trump's Mar-a-Lago mansion in the state of Florida in August and confiscated numerous classified documents, some with the highest classification level. According to the law, this material should have been given to the National Archives.

Among the thousands of documents, according to the FBI, were around 100 documents marked as secret. By keeping the documents in his private home after Trump left office, he could have made himself liable to prosecution. It is still unclear whether he could ultimately be prosecuted.

Trump criticizes the authorities' actions against him as politically motivated and sees it as an attempt to prevent him from moving back into the White House. The Republican has since officially announced that he wants to run again as a candidate for his party in the 2024 presidential election. Whether the Republicans will ultimately make him their candidate remains to be seen.

Defeat also before the Supreme Court

The ex-president had defended himself against the investigations in court: Trump's team was able to achieve success in the meantime with the appointment of the neutral examiner for the documents. Its task: to filter out documents that fall under the attorney-client privilege. However, Trump has suffered setbacks in the legal dispute on several occasions.

The Ministry of Justice was able to get the around 100 documents marked as secret exempted from the examination and thus continue to be used for the investigations against Trump. Trump still tried to have this stopped by the Supreme Court, but suffered a defeat there too. The fact that the appointment of the special auditor was now generally classified as unlawful is another setback for him.

"The law is clear"

The Court of Appeals wrote in the order released last night that the court that ruled on the Special Counsel's appointment had no authority to prohibit the state from using lawfully seized documents in a criminal investigation.

"The law is clear," the decision said. There can be no rule allowing a search warrant officer to block a government investigation after the search warrant has been executed. "Nor can we make a rule that only allows former presidents to do that."

In view of Trump's new presidential ambitions, the US Department of Justice has now placed the politically sensitive investigations into the secret government documents in the hands of an external special investigator. 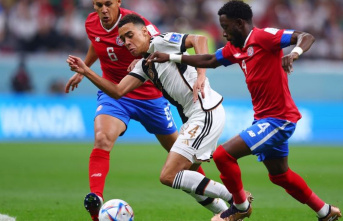 Football World Cup: The German national team in the...