Harrison Ford returns in his famous "Indy" role: In the first trailer for "Indiana Jones 5" the 80-year-old Hollywood star can be seen in fast-paced action scenes. 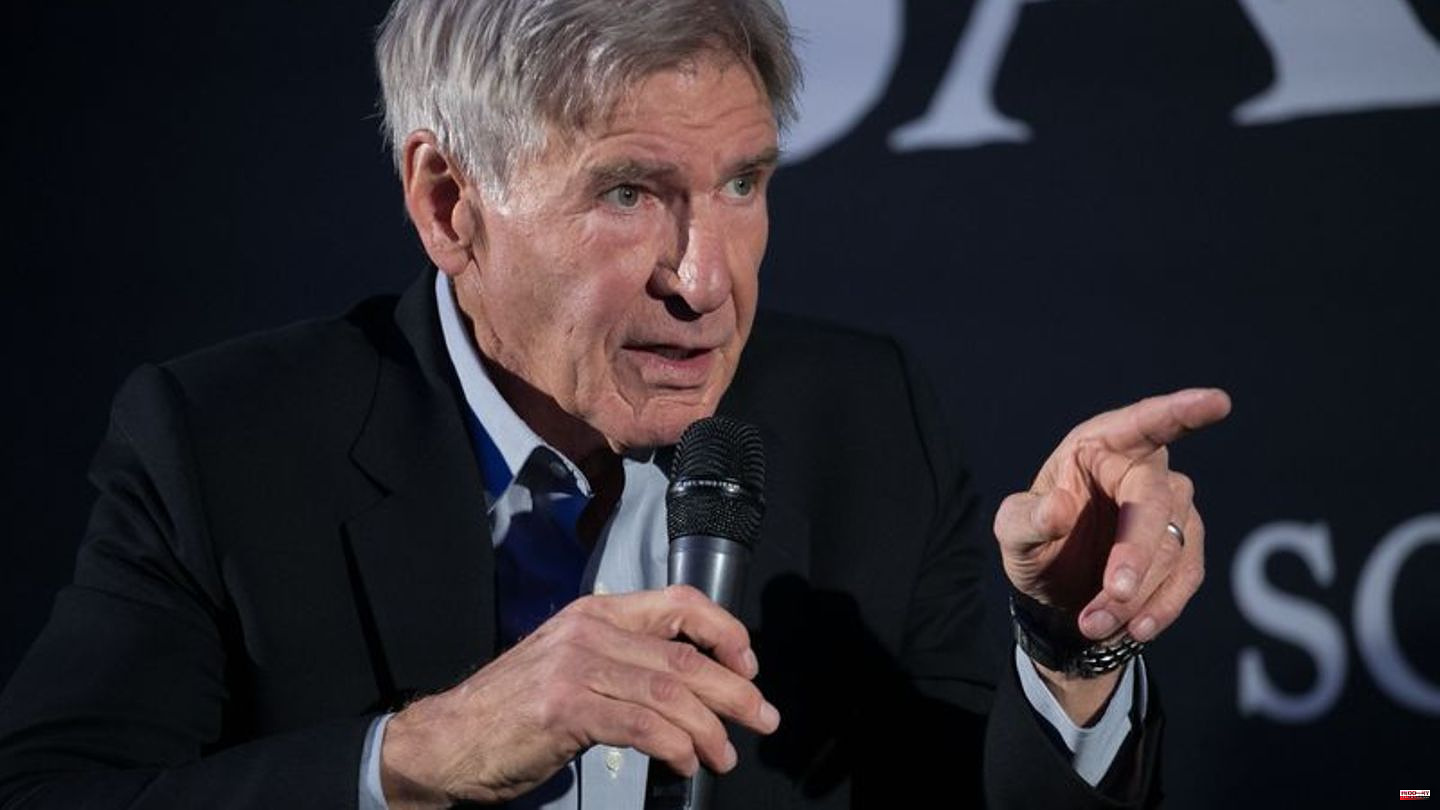 Harrison Ford returns in his famous "Indy" role: In the first trailer for "Indiana Jones 5" the 80-year-old Hollywood star can be seen in fast-paced action scenes. Lucasfilm, a company owned by Disney, posted the video online yesterday. The film, announced for June 2023, is titled Indiana Jones and the Dial of Destiny.

Since 1981, Ford has played the role of daring archeology professor Henry Walton Jones four times, most recently in 2008's Indiana Jones and the Kingdom of the Crystal Skull. Thanks to trick technology, Ford also appears in the trailer as a much younger character, dashing across the screen with a leather jacket, whip and iconic fedora hat. According to The Hollywood Reporter, much of the action takes place in the late 1960s with globetrotter Jones coming out of retirement.

In addition to Ford, Mads Mikkelsen ("Doctor Strange"), Antonio Banderas ("Leid und Glorium"), Phoebe Waller-Bridge ("Fleabag") and Thomas Kretschmann ("Stalingrad") are among the cast. All previous "Indy" films were directed by Steven Spielberg, now director James Mangold ("Walk the Line") is on board for the first time. Spielberg and George Lucas are serving as executive producers. 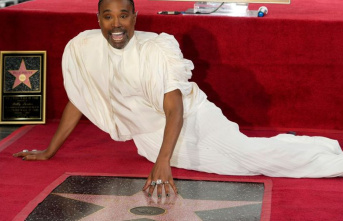 People: Billy Porter in a white evening gown on the...