Members of the federal government and their employees emitted around 308 million tons of carbon dioxide on return flights in connection with the world climate conference in Sharm el Sheikh, Egypt. 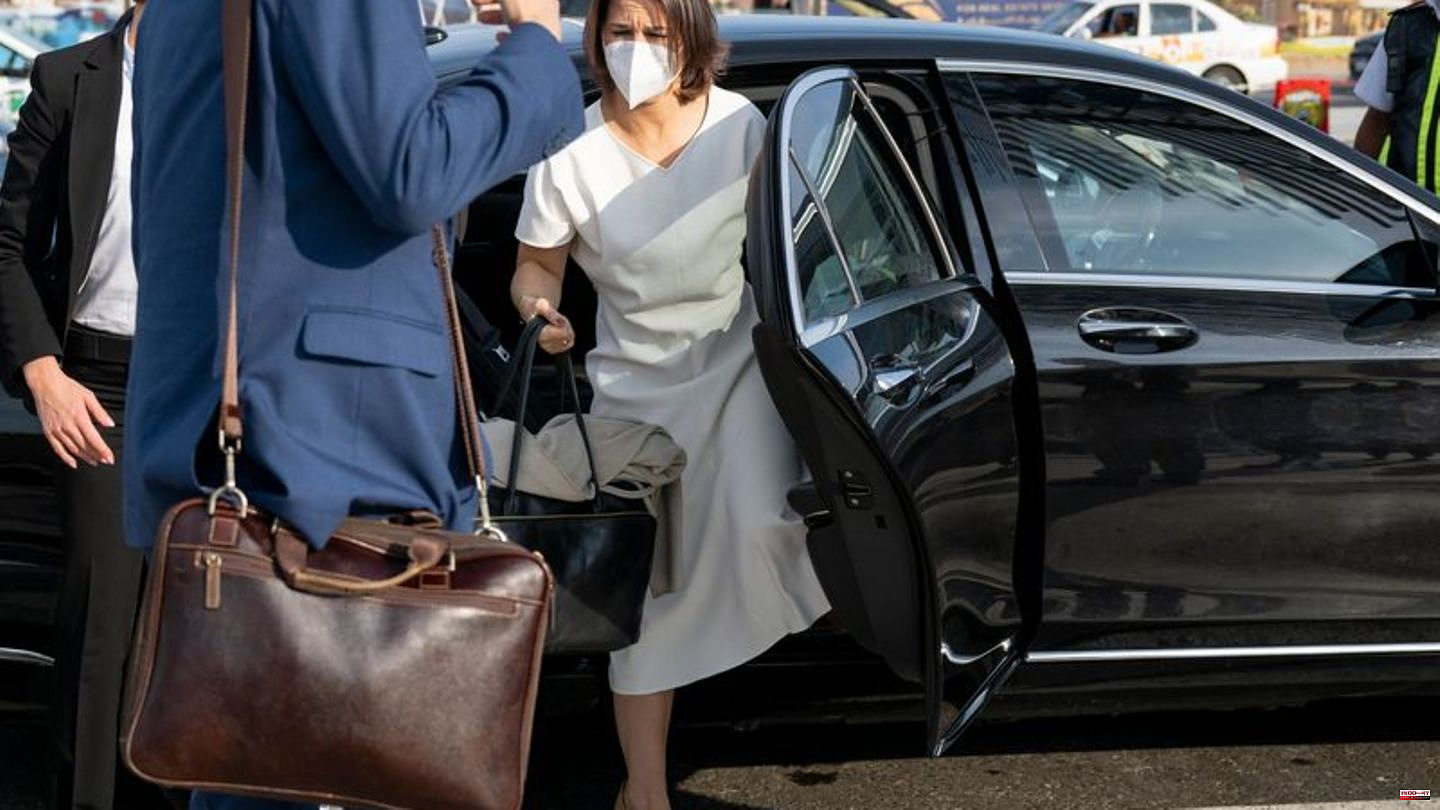 Members of the federal government and their employees emitted around 308 million tons of carbon dioxide on return flights in connection with the world climate conference in Sharm el Sheikh, Egypt. This emerges from a recent written response from the Federal Foreign Office to a question from former AfD MP Joana Cotar, which is available to the German Press Agency. The climate conference took place from November 6th to 18th in the Egyptian seaside resort.

As reported by the Federal Foreign Office, the emissions mentioned include all flights that occurred in the context of the federal government's participation in the conference. According to the information, this includes flights with three machines from the Ministry of Defense's flight readiness service as well as arrivals and departures of government members and their employees with civilian flights. Also included is the CO2 footprint caused by onward flights to other countries, for example to park the machines there.

Compensation via the Federal Environment Agency

The Ministry of Foreign Affairs emphasizes that "for all CO2 emissions caused by official trips by the federal government" the Federal Environment Agency will arrange for a corresponding compensation.

Federal Chancellor Olaf Scholz (SPD), Foreign Minister Annalena Baerbock (Greens) and Development Minister Svenja Schulze (SPD) and their accompanying employees are named as members of the Federal Government who would have used the three aircraft deployed. Other government officials, including escorts, used civilian flights to travel there and back, it said.

Cotar, a member of the Bundestag who recently resigned from the AfD and who is now a non-attached party, accused the traffic light government of "showmanship". "The federal government generated so much CO2 with the flights to the climate conference alone that an average German could drive a car for 150 years," Cotar told the German Press Agency. "In times of video conferences, that's absurd and a huge waste of taxpayers' money." Germany needs "a rational realpolitik, not actionist climate madness," she explained. 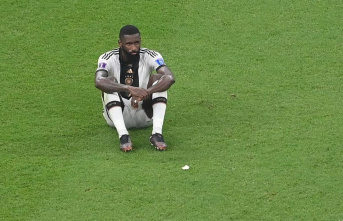