Germany won 4-2 against Costa Rica in the third group game - and were still eliminated. 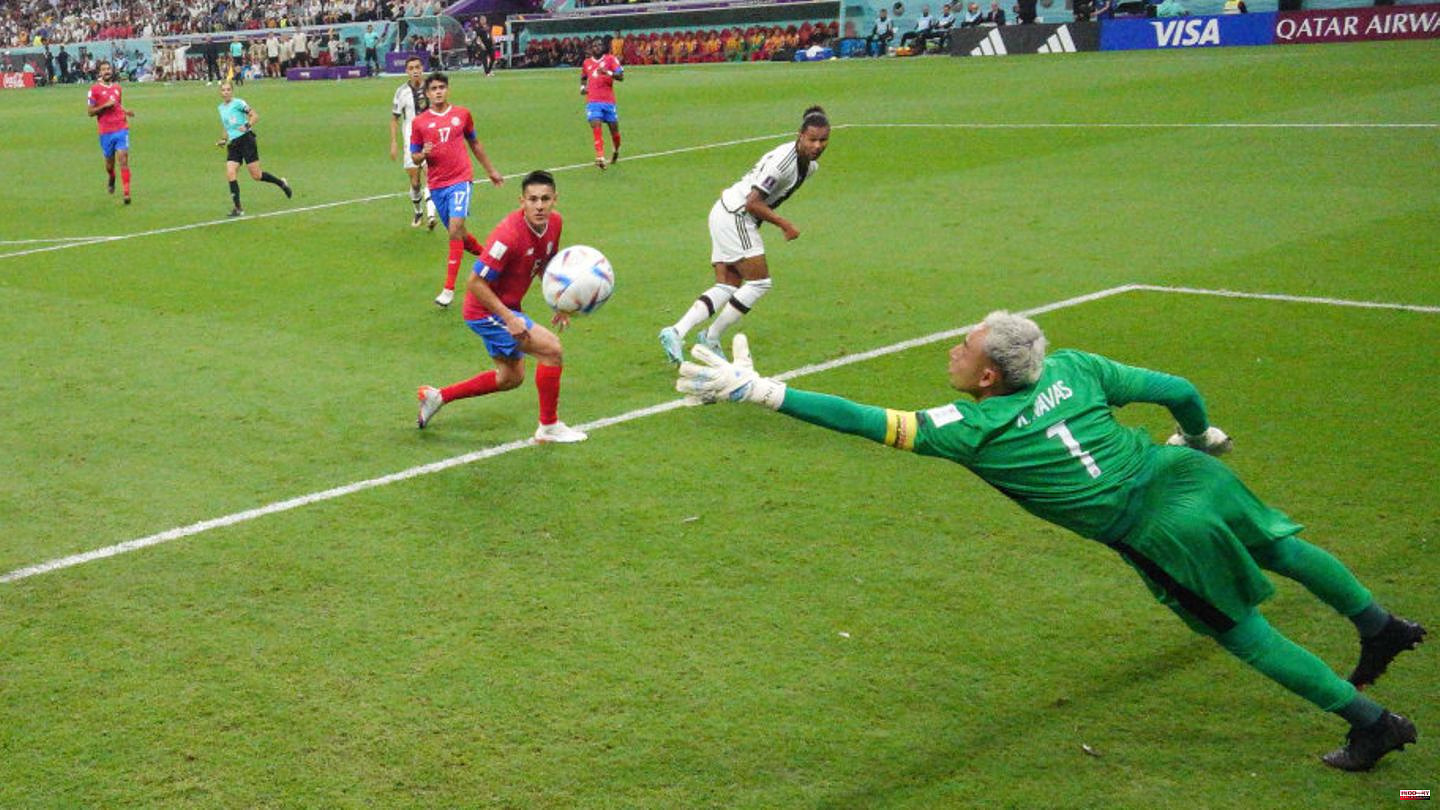 TW: Manuel Neuer - Unemployed for a long time in the first half, but then in the decisive situation on the post: when Raum and Rüdiger were sleeping, Neuer saved the German team's lead against Fuller. (42nd). However, made an unfortunate figure at 1:2. 6/10 RV: Joshua Kimmich - Started at right back, moved up to his regular sixth position after the break. Didn't have too much impact on the game there either. Didn't live up to its claim to leadership. 4/10 IV: Antonio Rüdiger - Allowed Fuller a great chance to equalize in the 42nd minute with a giant buck. He also lost a decisive header duel at 1:2. Otherwise, a decent performance by the real star. 6/10 IV: Niklas Süle - Slammed over the ball in the 44th and was lucky the Costa Ricans couldn't capitalize on that mistake. Other than that, no errors. However, it seemed too sluggish in the build-up game. 6/10 LV: David Raum - provided the template to make it 1-0 and repeatedly provided offensive impetus. Defensively solid 6/10

ZM: Leon Goretzka - very present both offensively and defensively. Probably had to take a break because of an injury - or Hansi Flick has to put up with some critical questions. 7/10 ZM: Ilkay Gündogan - had to give way for Füllkrug shortly after half-time. A disappointing tournament for the Manchester City pro. 5/10 ZOM: Jamal Musiala - The best German player. Moved skillfully between the lines, showed enormous enthusiasm and creativity - and with two hits against the post it was unfortunate that he was not rewarded with a goal for his outstanding performance. 9/10

RF: Serge Gnabry - Scored the 1-0 and made it 3-2. Actually a good performance - but the Bayern professional can no longer buy anything from it. 8/10 ST: Thomas Müller - In the 9th minute with a great chance to take the lead, but headed just past the right. After that no longer seen. The time of the interpreter of space is over. 3/10 LF: Leroy Sané - The same applies to Sané as to Gnabry. With the submission to Füllkrugs 4:2. 7/10

From 46 .: Lukas Klostermann - Came into the game for Goretzka and could hardly set any accents. 4/10 From 54th: Niklas Füllkrug - almost with the 3:2 - but Navas with an amazing parade (76th).! Havertz made it 2-2 and scored the 4-2 himself. Another great joker performance by Bremen. 9/10 From 66th: Mario Götze – Came for space after a good hour. Couldn't put accents. Unrated From 66th: Kai Havertz - double pack! This is what a top joker looks like. 9/10 From 90. 3: Matthias Ginter - In view of the short period of use without any action worth mentioning. Without rating

This article was originally published on 90min.de as Katar disaster - The individual criticism of the DFB failures against Costa Rica. 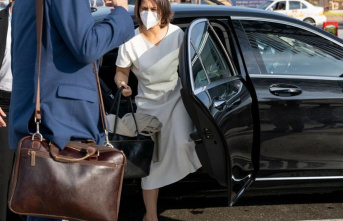