The PKK has been fighting the Turkish state since the mid-1980s and has repeatedly been blamed for bloody attacks in Turkey in the past. 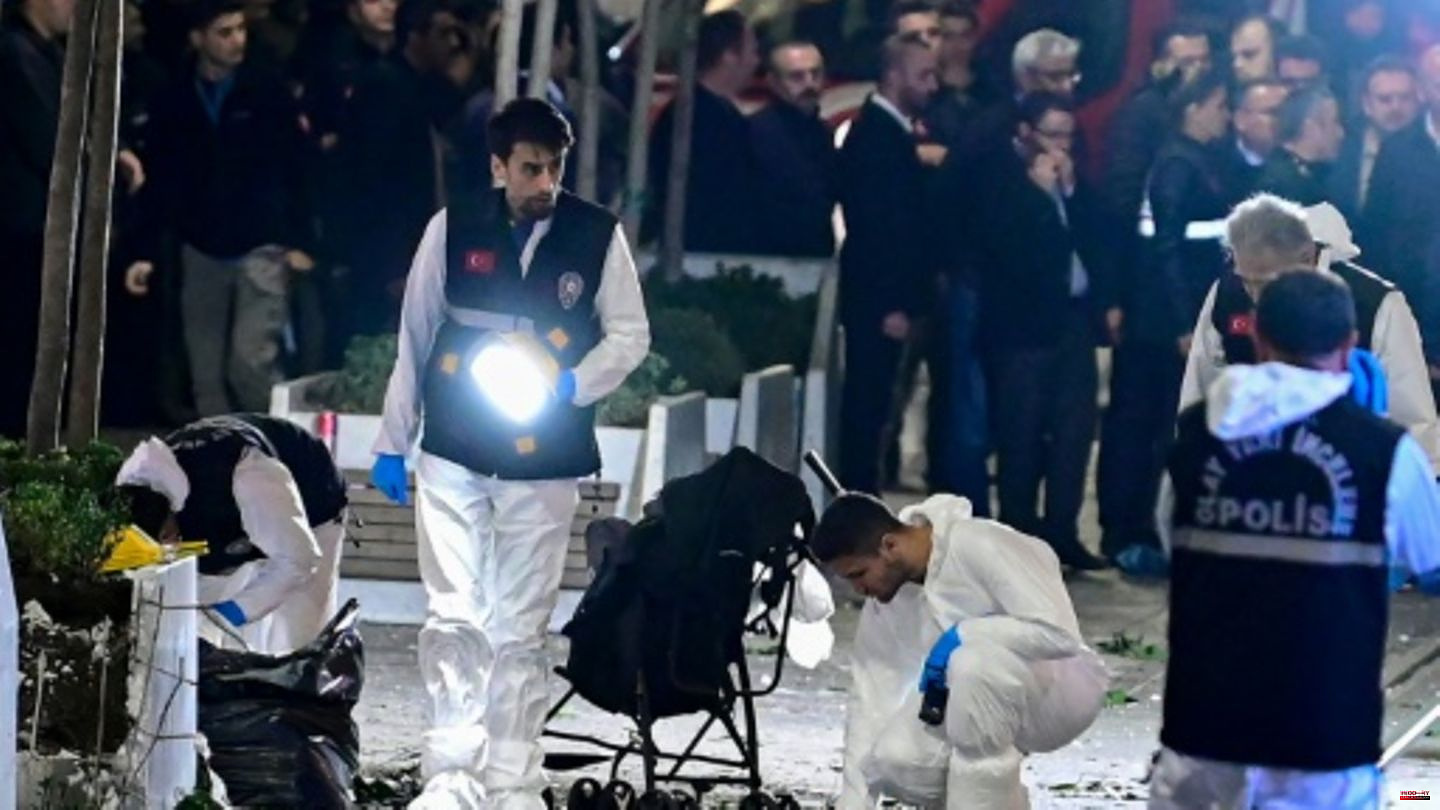 The PKK has been fighting the Turkish state since the mid-1980s and has repeatedly been blamed for bloody attacks in Turkey in the past. It is classified as a terrorist organization by the government in Ankara and most western countries, including the USA and the EU.

Last month, the Turkish opposition accused the Turkish army of using chemical weapons against PKK fighters. She published a list of 17 names and photos of "martyrs" who had been killed by poison gas. The Turkish authorities rejected the allegations. The head of the Turkish Medical Association (TTB), Sebnem Korur Fincanci, was arrested after calling for an investigation into the allegations.

At least 81 other people were injured in the attack in Istanbul on Sunday. The explosion occurred on the Istiklal shopping street in the center of the Turkish metropolis, which is popular with tourists and locals alike. At the time of the attack in the afternoon, the pedestrian zone was particularly busy. 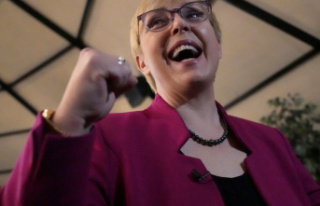