Taylor Swift clears up: The US singer has won four MTV Europe Music Awards this year. 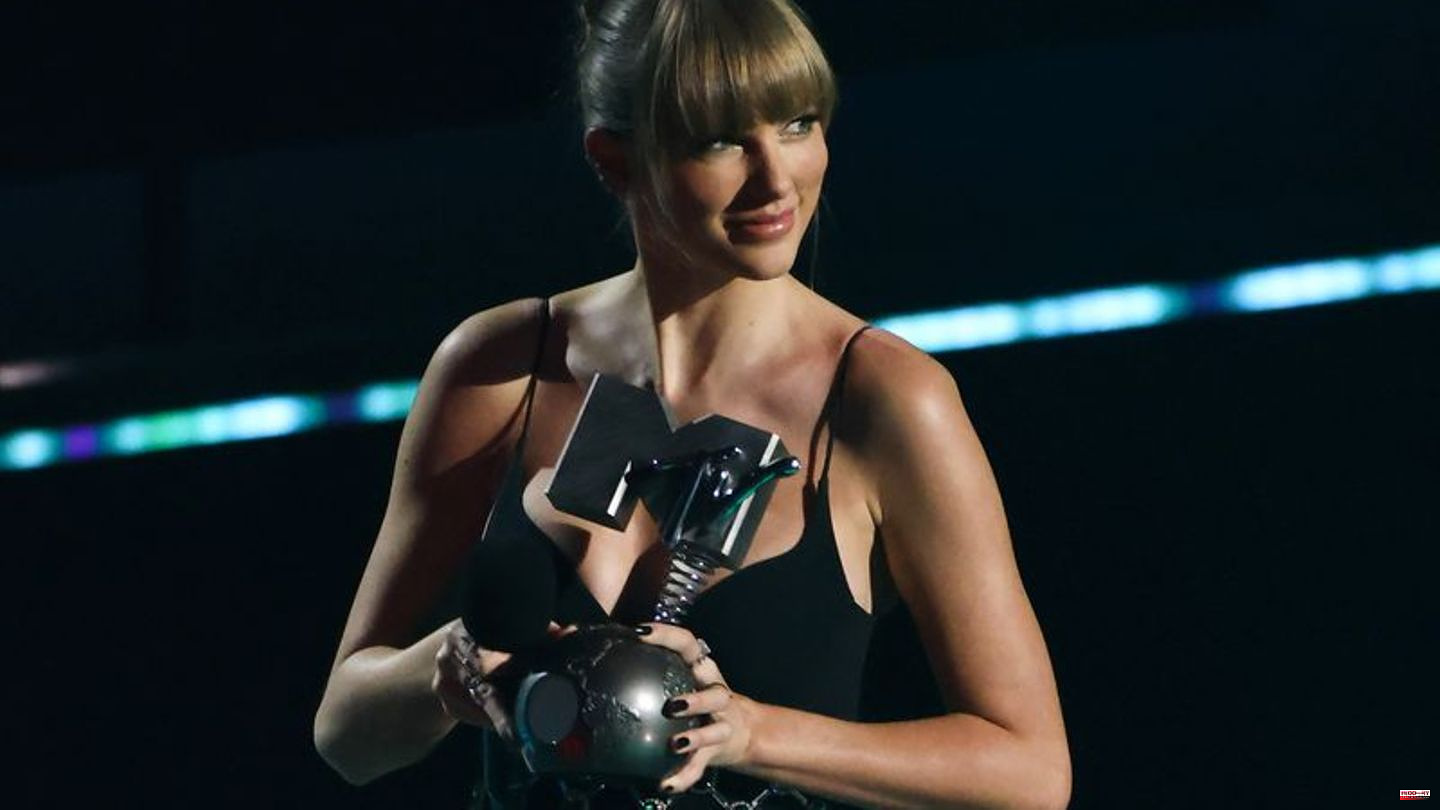 Taylor Swift clears up: The US singer has won four MTV Europe Music Awards this year. This made her the queen of the night in Düsseldorf. Swift won Best Female Artist, Best Video, Best Pop, and Best Long Video.

The 32-year-old surprisingly overtook Harry Styles, who was still ahead with seven nominations, but ultimately only one, which as the best live act, was able to convert into a trophy. Swift was nominated for six awards. As if she knew it, Swift had personally come to the state capital for her triumphal procession. One of the trophies was presented to her by David Hasselhoff (70).

Second place went to David Guetta and Nicki Minaj, each with two awards: Guetta received one for best collaboration (with Bebe Rexha) and one in the electronic music category. Minaj picked up Best Hip-Hop and the all-important Best Song (Super Freaky Girl) category. Minaj was nominated for five awards together with singer Rosalía. The latter came up empty.

Back in Germany for the first time in ten years

The show was presented by a duo: British singer Rita Ora and New Zealand film director and comedian Taika Waititi. Ora, who comes from Albania, was able to take home an award for her personal style.

For the first time in ten years, the award took place in Germany. Music fans in more than 170 countries were able to follow the international music event live on television.

Among the guests was Marius Müller-Westernhagen: "For me, such huge events are always ambivalent," he revealed to the German Press Agency. "It's too loud for me, too much, too much shouting. But my wife enjoys it, so I like doing it," he said.

As in the previous year, Badmómzjay was voted the best German act. Born in Brandenburg, she prevailed against the musicians Kontra K, Giant Rooks, Leony and Nina Chuba. "I feel very bad because we made history: Second time in a row, that's definitely great," she told the German Press Agency.

"I am very happy that my whole family is here and that we are experiencing this moment together," said the rapper. Loredana was honored as the best Swiss act. The band Muse won the award in the rock category. They dedicated their trophy "to the people of Ukraine and the women of Iran," as singer Matthew Bellamy announced. 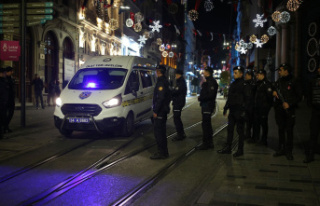