According to their own statements, the Ukrainian armed forces have so far recaptured a total of 179 settlements in the south of their country after the Russian troops withdrew. 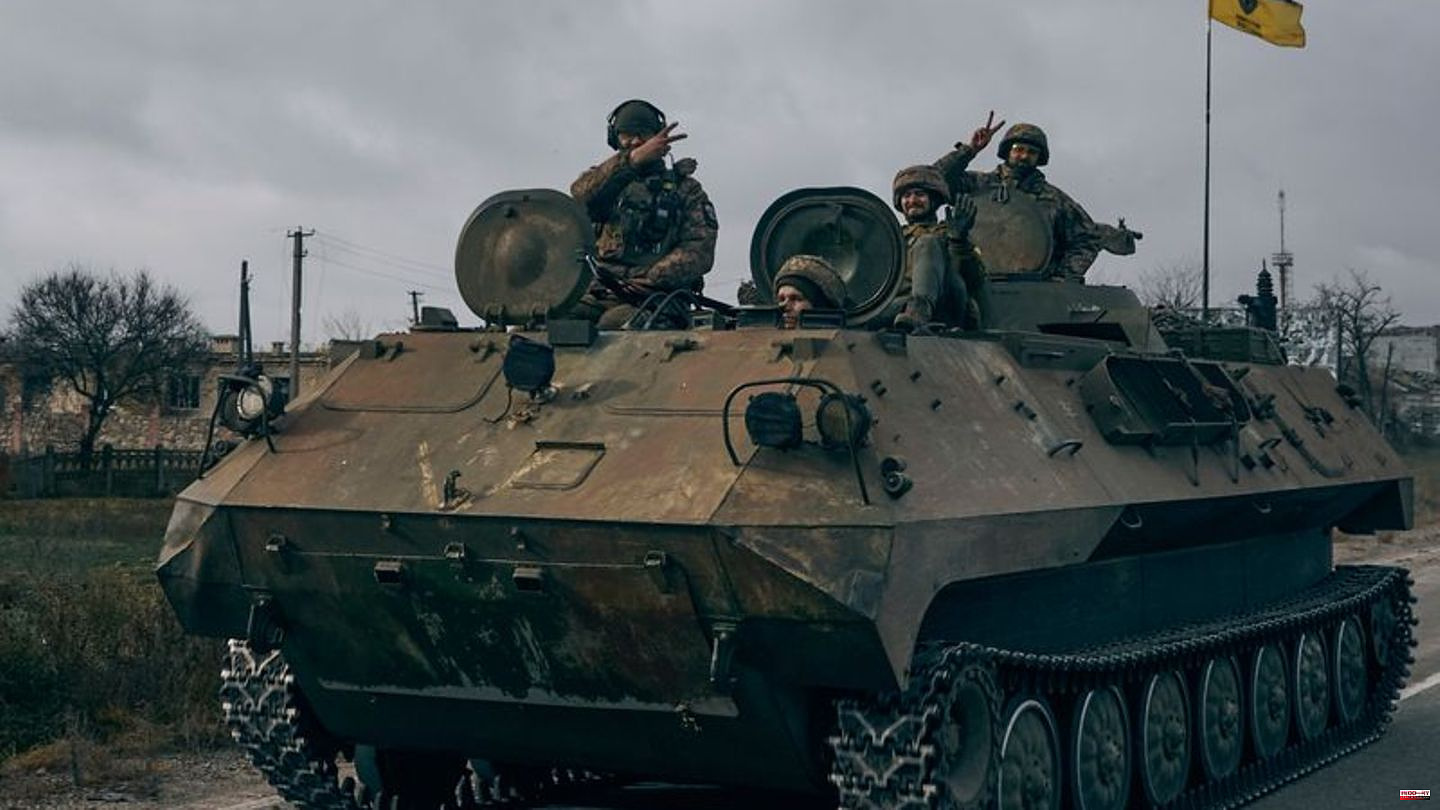 According to their own statements, the Ukrainian armed forces have so far recaptured a total of 179 settlements in the south of their country after the Russian troops withdrew. Meanwhile, heavy attacks are continuing, especially in the eastern region of Donetsk. Smaller successes are reported from there in Moscow. And in the liberated Cherson, the Ukrainian liberators are documenting a series of Russian war crimes.

Ukraine: Around 180 settlements in the south recaptured

In the Cherson and Mykolaiv areas, an area of ​​around 4,500 square kilometers northwest of the Dnipro River had been liberated in the past few days, the Unian agency reported, citing the South Task Force.

Zelenskyj: "We all feel our victory approaching"

Despite the ongoing Russian attacks, Ukrainian President Zelenskyy has encouraged his compatriots. "We all feel our victory approaching," Zelenskyj said in his daily video message on Sunday evening. "There are always people who fight and work for our victory." Zelenskyy thanked soldiers, doctors and diplomats who have been on duty in Ukraine around the clock for more than 260 days since the start of the Russian war of aggression.

In the liberated Cherson in the south of the country, meanwhile, feverish efforts are being made to restore life as normal as possible. In addition, the "neutralization" of Russian saboteurs and the capture of Russian soldiers who had stayed behind was in progress. So far, around 400 Russian war crimes have been documented, and according to Selenskyj, the bodies of civilians and military personnel have also been found in the city. "In the Kherson region, the Russian army committed the same atrocities as in other regions of our country that it entered," said Zelenskyy. But we will find every killer and bring them to justice."

Russia's Foreign Minister Lavrov has arrived at the summit of the Group of Great Economic Powers (G20) on the Indonesian island of Bali. Amid massive international tensions over Russia's war of aggression against Ukraine, he will be there in the coming days to represent Kremlin chief Putin, who has canceled his participation. Russian state media released a video showing Lavrov getting off his plane in Bali.

Chancellor Scholz (SPD) regrets Russian President Putin's decision not to attend the G20 summit on the Indonesian island of Bali. "It would have been good if President Putin had gone to the G20 summit," Scholz said in Hanoi, Vietnam. "But then he would have had to face all the questions and all the criticism that has been formulated by many countries around the world. That's probably why he's not there."

Russia's Defense Ministry has reported a minor success in Donetsk Oblast in eastern Ukraine. Russian soldiers have conquered the town of Majorsk near the town of Horliwka, said ministry spokesman Igor Konashenkov. Initially, there was no information from the Ukrainian side. However, President Selenskyj had already spoken of the currently particularly violent Russian attacks in Donetsk in his video address on Saturday evening. "It's pure hell there," he said.

Russia's army has conquered large parts of Donetsk and annexed it in September - as well as the neighboring region of Luhansk and Zaporizhia and Cherson in the south - in violation of international law.

In Cherson, on the other hand, the Russians recently suffered a heavy defeat: In the face of successful Ukrainian counter-offensives, they withdrew more than eight months after the start of the war from the regional capital of the same name, Cherson, and other places north-west of the Dnipro River. On Sunday, Ukrainian media continued to publish videos of cheering people greeting their troops in Kherson.

Bahn wants to use coal wagons for reconstruction in Ukraine

According to Deutsche Bahn, reactivated coal wagons from Germany could help to rebuild Ukraine. "I'm assuming that we will convert the coal wagons that are now in use so that we can use them differently," said the boss of the rail freight subsidiary, Sigrid Nikutta, the news portal T-Online. Anything that needs to be poured can be transported with the wagons, for example building materials such as sand or gravel.

That will be important on Monday

The foreign ministers of the EU states want to decide on the start of a training mission for the Ukrainian armed forces at a meeting in Brussels this Monday. The plans for the mission that have been drawn up over the past few weeks envisage that around 15,000 Ukrainian soldiers will initially be trained in Germany, Poland and other EU countries. 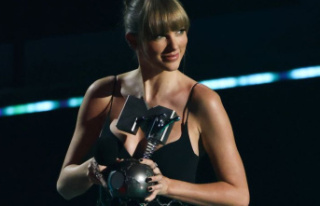