After the bomb attack in the Turkish metropolis of Istanbul, which killed six and injured more than 80, the authorities say they arrested the person who is said to have planted the bomb on the Istiklal shopping street. 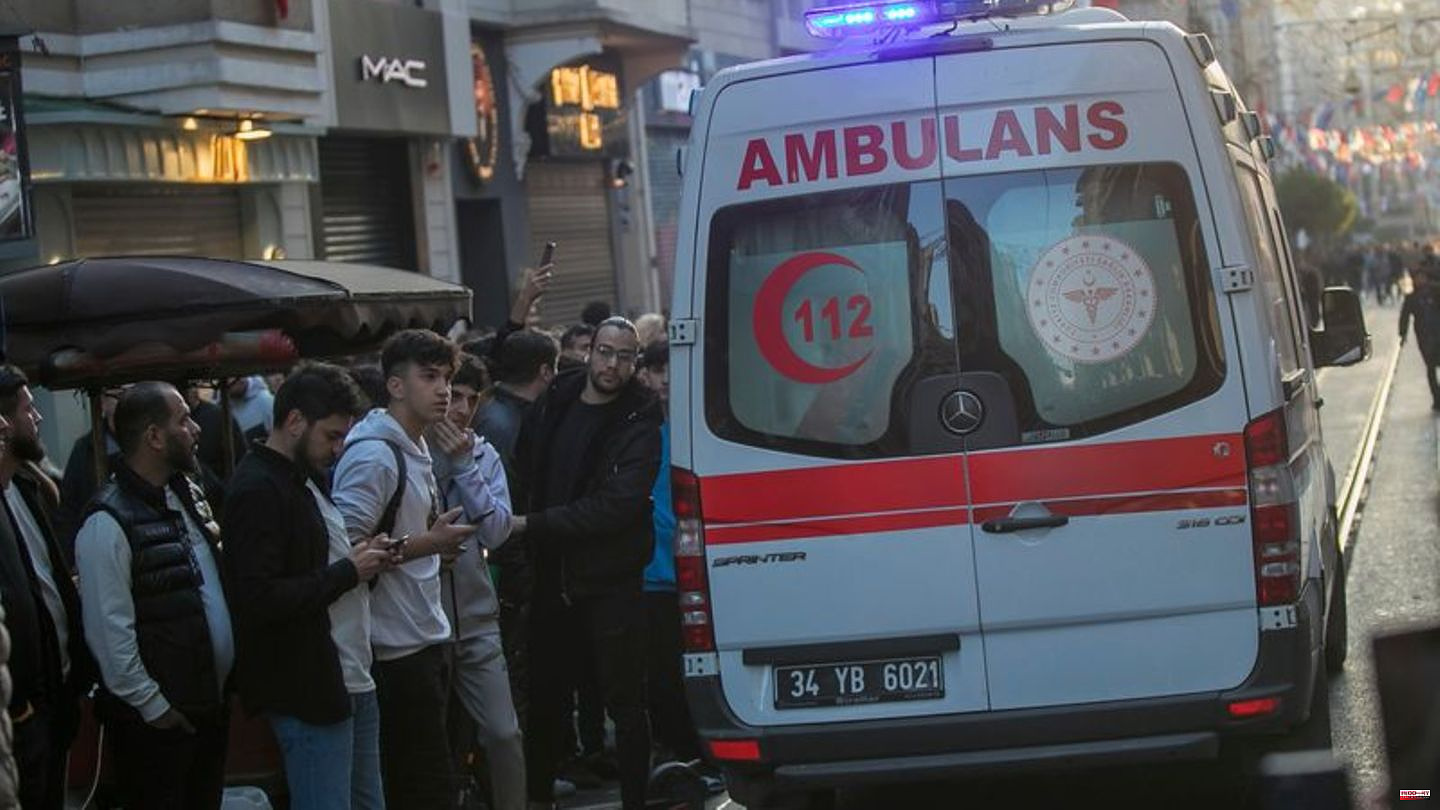 After the bomb attack in the Turkish metropolis of Istanbul, which killed six and injured more than 80, the authorities say they arrested the person who is said to have planted the bomb on the Istiklal shopping street. This was announced by Interior Minister Süleyman Soylu, according to state broadcaster TRT. There are connections to the banned Kurdish Workers' Party PKK. Soylu announced retaliation, according to TRT.

The Turkish government had previously spoken of a suspicious woman. Videos show that the woman sat on a bench on the shopping street for about 40 minutes and got up just before the detonation, according to Justice Minister Bekir Bozdag.

According to official information, at least six people died in the attack on Sunday afternoon and another 81 were injured. Vice President Fuat Oktay spoke of a "terrorist attack" in the evening. President Recep Tayyip Erdogan spoke of a "sneaky attack" on the metropolis, which is home to around 16 million people.

Most of the reporting on the attack was stopped in Turkish media. The Rtük broadcasting authority imposed a temporary news ban on the media. Reports of the explosion should be avoided so as not to cause fear and panic among the population, the letter said in the afternoon. The Authority for Information Technology and Communications (BTK) also reportedly reduced the bandwidth for social media platforms in the evening. For users, this meant that pages were significantly slower or only accessible via VPN.

There have been repeated attacks in Turkey in the past - including in the center of Istanbul. In 2016, for example, a suicide bomber blew himself up on Istiklal, killing four people and injuring 39 others. According to the Turkish government, the assassin had connections to the Islamic State (IS) terrorist militia. The group itself did not confess to the fact at the time.

The banned Kurdish Workers' Party PKK has also repeatedly carried out attacks in Turkey. The PKK is on terrorist lists in Turkey, Europe and the US, and has positions in south-eastern Turkey and northern Iraq. Their headquarters are in the northern Iraqi Kandil Mountains. Ankara regularly takes action against the PKK and has maintained military posts in northern Iraq since 2016.

The conflict, which has been going on since 1984, has so far claimed the lives of tens of thousands of people. A ceasefire failed in the summer of 2015. 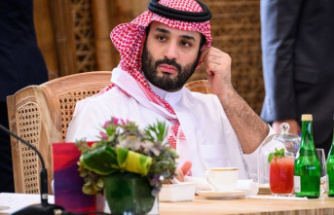 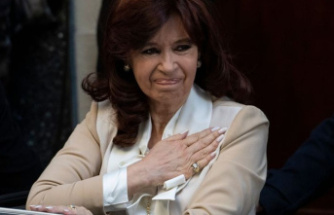 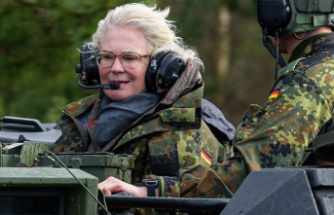 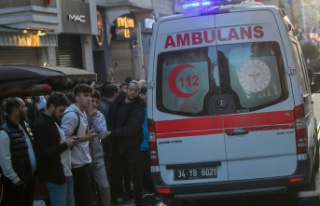