Barely released from prison, a cocaine trafficker linked to the Hells Angels is now at risk of being sent to France, where he will have to serve eight years in prison for running a "real commercial structure" of drug delivery in Marseille. 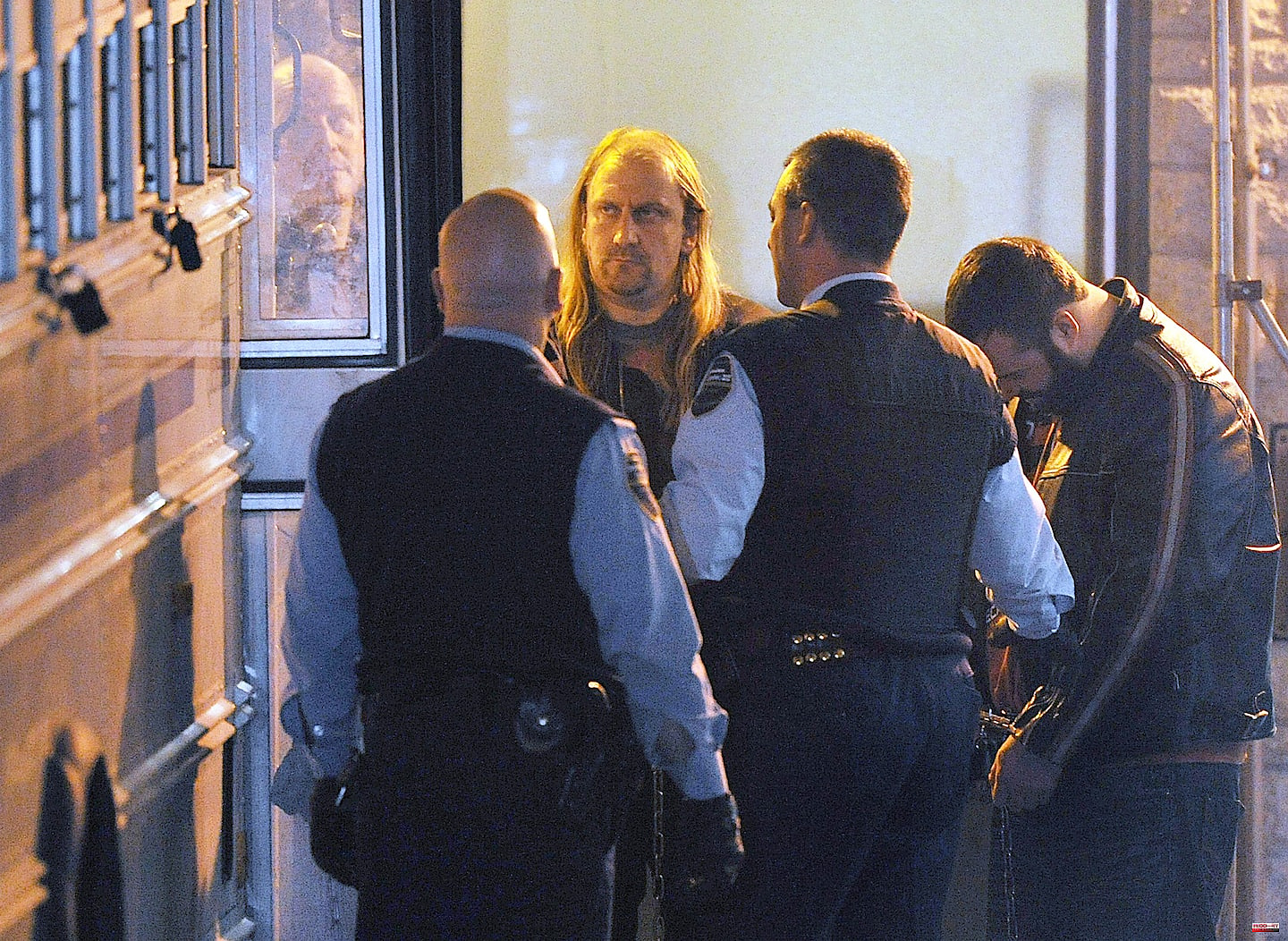 Barely released from prison, a cocaine trafficker linked to the Hells Angels is now at risk of being sent to France, where he will have to serve eight years in prison for running a "real commercial structure" of drug delivery in Marseille.

"The service ran 7 days a week and customers were called back, like a commercial customer service to find out their level of satisfaction, introduce the service of the 'company' and ask them to put them on the customer register", perhaps we read in the extradition request concerning Pascal Fresquet.

Fresquet, a 50-year-old Montrealer, is about to finish serving a nearly three-year sentence in Quebec City in October 2019, following the dismantling of a cell of traffickers linked to Richard Hudon, one of the founders of the Hells Angels in Quebec.

According to the police, Fresquet was one of the "leaders" of the ring, which collected between $30,000 and $40,000 per month in the sale of cocaine. He had been arrested in 2011, but he had failed in justice.

He had returned to the country on his own after seven years of mysterious escape, which led to his immediate arrest at the Montreal airport. He was convicted soon after.

However, during his run, the trafficker of French origin did not hold back. Instead, he set up a "small business" with his mistress to sell and deliver cocaine, according to documents from French authorities.

Targeting partygoers who went out to nightclubs, he had thus built up a "demanding" Marseille clientele, but who could bring him big profits.

"This activity, favored by word of mouth from the night world, has grown exponentially so that he had to constantly find sources of supply", indicates the Marseille prosecutor's office in court documents.

The business was so lucrative that a simple delivery man could earn up to 8,000 euros a month, three times more than a teacher at the top of seniority in France.

"This allows you to imagine the scale of sales," says the French justice.

And the demand was so great that to get supplies of cocaine, Fresquet and his acolytes had to turn to Paris.

"He enlisted the collaboration of several thugs who allowed him to enter into business relationships [...] with individuals who could supply him with increasingly large quantities of cocaine", indicates the court document.

When he was arrested in France, he was about to buy half a million euros worth of cocaine, but had sworn to sell "no more than 3 to 4 grams at a time".

A search of his home also led to the seizure of a semi-automatic hunting weapon.

However, just before being tried in France, Fresquet returned to Canada. He was therefore arrested in Quebec, where he received his sentence of just under three years. French justice, however, tried him in his absence, and sentenced him to eight years in prison, for his crimes committed in 2013 and 2014.

"[Cocaine trafficking] generates major public health problems but beyond that, is the source of many social problems, exclusions, mafias, violence, illicit money and parallel economy," said a French judge before sentencing him.

Unless he consents to his extradition, the trafficker will soon have to appear before a court in Montreal so that his fate can be determined.

1 Amber Heard's sister testifies: "He had... 2 Barkala launches social networks and Arechabaleta... 3 Unwavering support for "essential Statutes" 4 Don Cherry and Ron MacLean: A Broken Friendship Forever 5 Basque politics confirms an unprecedented turn and... 6 Sánchez courts the Basque partners and charges against... 7 Daily horoscope May 19, 2022 8 Kerman Lejarraga: "This fight is like a world... 9 The Capitals let the Slammers slip away 10 The price of new cars rises 6% and is at its historical... 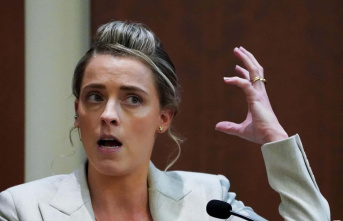 Amber Heard's sister testifies: "He had...