Amber Heard's sister testifies: "He had grabbed her by the hair with one hand"

“He grabbed her by the hair with one hand and kicked her with the other”: Whitney Henriquez said on Wednesday that she witnessed a violent argument in 2015 between her sister, Amber Heard, and Johnny Depp, who is suing his ex-wife for defamation in a US court. 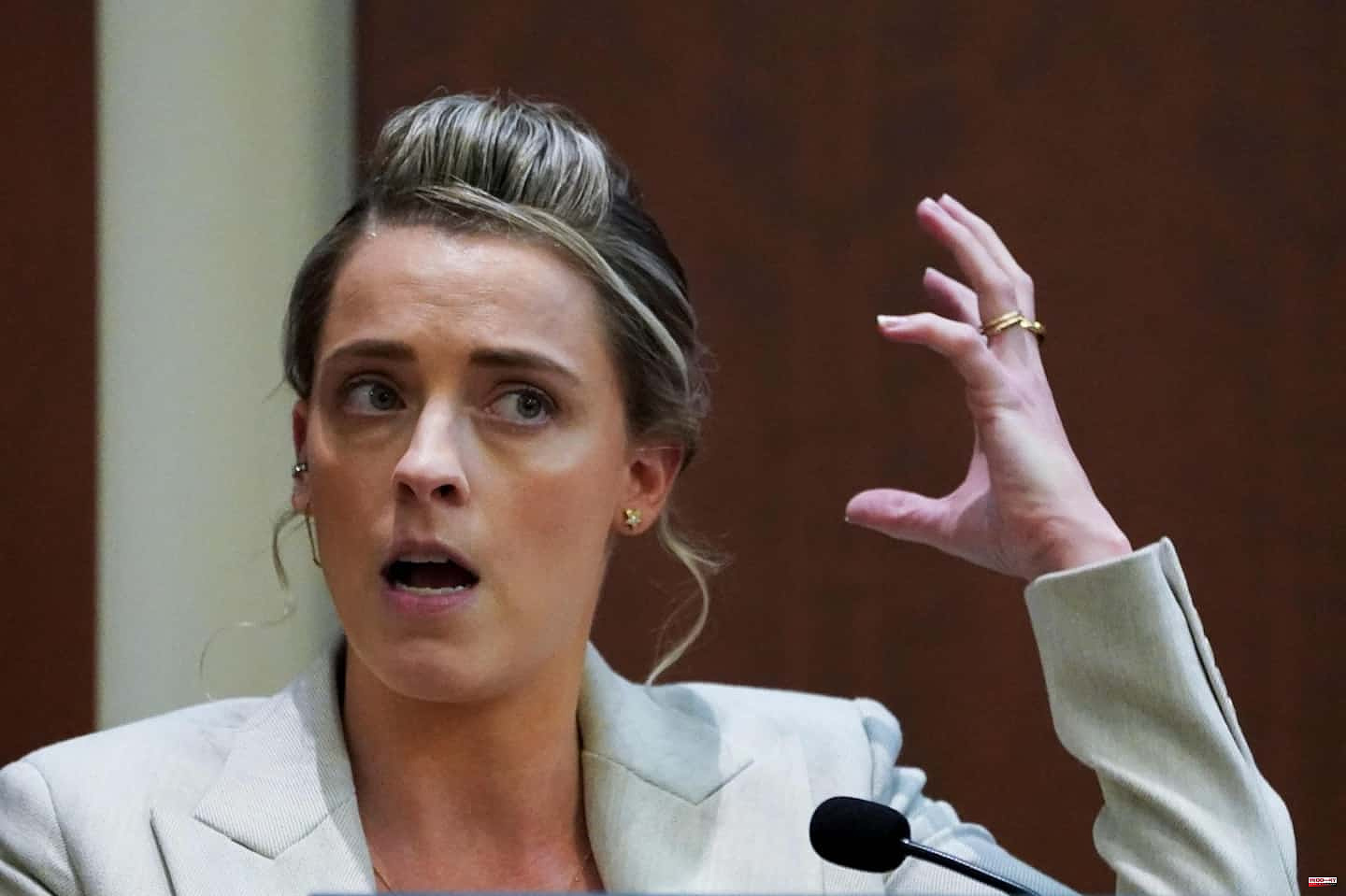 “He grabbed her by the hair with one hand and kicked her with the other”: Whitney Henriquez said on Wednesday that she witnessed a violent argument in 2015 between her sister, Amber Heard, and Johnny Depp, who is suing his ex-wife for defamation in a US court.

The scene is one of multiple altercations between the two ex-spouses discussed since the start of the highly publicized trial in court in Fairfax, near Washington.

On March 23, 2015, a month after their wedding, the couple exchanged “really mean” insults according to Whitney Henriquez, in their Los Angeles duplex.

She wants to take her sister to the neighboring apartment where she lives.

But Johnny Depp "runs up the stairs and hits me in the back," she said on the stand.

"I hear Amber screaming 'Damn, don't touch my sister', she slaps her. And there he catches her,” she explained.

When Johnny Depp's bodyguard rushes, "he had already grabbed her by the hair with one hand and was kicking her with the other," said Whitney Henriquez.

The guard finally manages to get the actor away and she takes her sister to a locked room.

"I hear Johnny screaming insults, I hear noises of things being broken," she said afterwards.

She explained that the next day she found Amber Heard's clothes closets "completely destroyed" and many broken items in the kitchen.

The dispute started when the 36-year-old actress accused her husband of cheating on her after finding text messages on his phone addressed to another woman.

Whitney Henriquez claimed it was the only violent argument she witnessed during their relationship.

After this incident, Ms. Henriquez assures that Johnny Depp asked her to sign a confidentiality agreement, which she did not do. She moved away after a while.

At the helm, she also explained that the attitude of the actor of the saga "Pirates of the Caribbean" was transformed under the influence of drugs and alcohol.

"When he was sober it was wonderful, when he wasn't it was terrible," she said. "If he was doing drugs or drinking, there was almost always an argument."

She also recounted Johnny Depp's slow takeover of Amber Heard's life: He asked the actress' stylist to choose "increasingly conservative" gala outfits, objected to certain roles and refused that she has a confidential code for her mobile phone.

In May 2016, when she finally filed for divorce, Amber Heard "was physically bad, she weighed 50 kg all wet, her face was emaciated," said her 34-year-old sister.

The 58-year-old actor, who testified in late April, admitted heavy use of drugs and alcohol, but denied ever raising a hand on Amber Heard and insisted it was her who was violent.

Johnny Depp accuses his ex-wife of having ruined his reputation and his career by claiming in a column published in 2018 by the Washington Post that she had suffered domestic violence two years earlier, without however mentioning his name.

He is claiming $50 million in damages. The actress, known for her role in "Aquaman", has counter-attacked and is asking for the double.

Deliberations are due to continue until May 27, after which the seven jurors will retire to deliberate.

The two actors had started an affair in October 2011 before getting married in February 2015. The divorce was pronounced in early 2017.

Johnny Depp has already lost in 2020 a first defamation lawsuit in London, against the British tabloid The Sun, which had called him a “violent husband”.

1 Barkala launches social networks and Arechabaleta... 2 Unwavering support for "essential Statutes" 3 Don Cherry and Ron MacLean: A Broken Friendship Forever 4 Basque politics confirms an unprecedented turn and... 5 Sánchez courts the Basque partners and charges against... 6 Daily horoscope May 19, 2022 7 Kerman Lejarraga: "This fight is like a world... 8 The Capitals let the Slammers slip away 9 The price of new cars rises 6% and is at its historical... 10 How to avoid car breakdowns due to heat 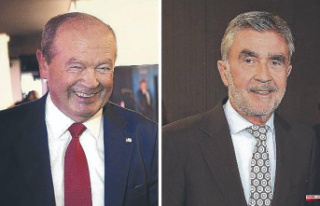