Tourism: Bavaria is almost as popular with tourists as it was before the pandemic

For the first time almost as many tourists have stayed in Bavaria as before the Corona pandemic. 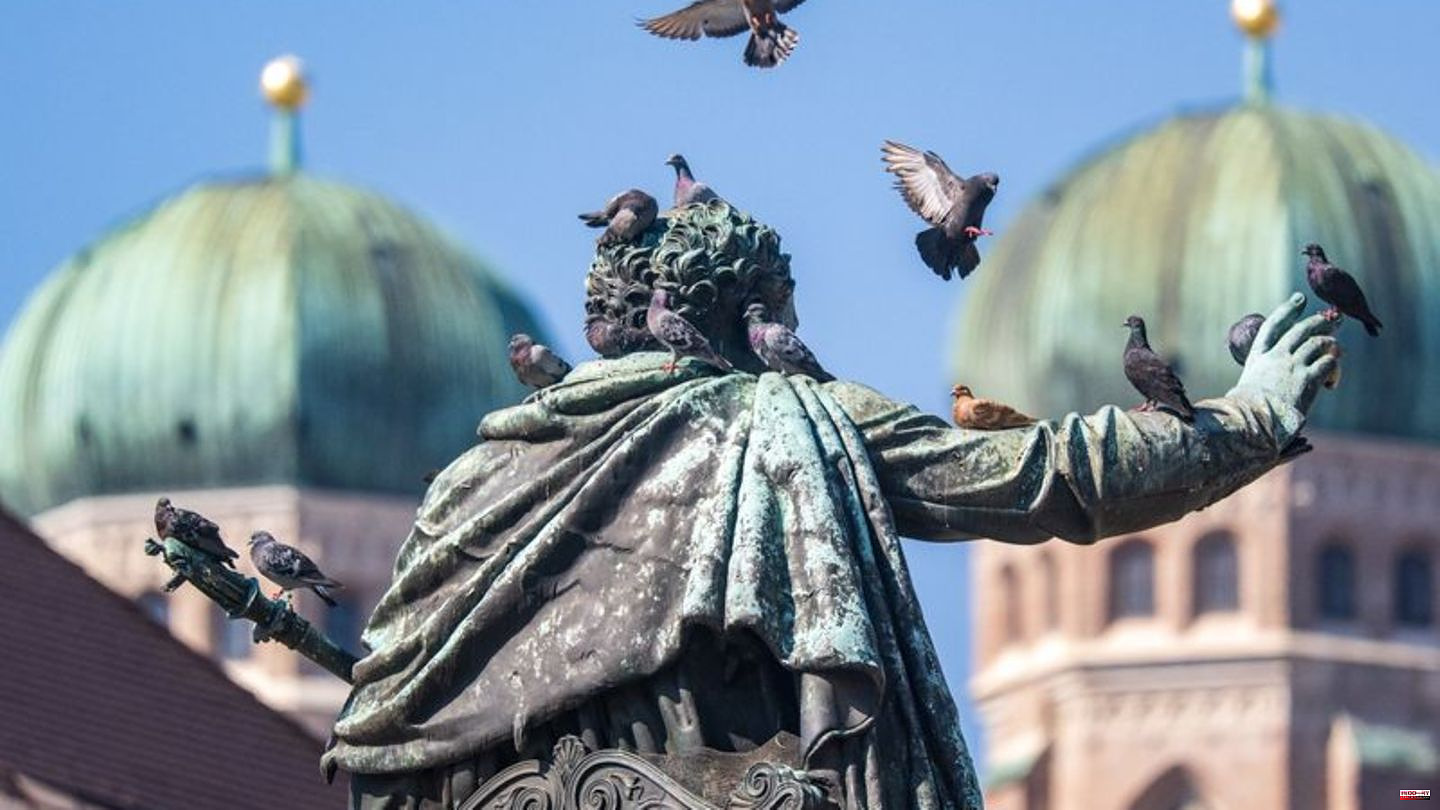 For the first time almost as many tourists have stayed in Bavaria as before the Corona pandemic. According to a statement by the State Office for Statistics on Wednesday in July, the 11,566 open accommodation establishments recorded almost 4.5 million guest arrivals and almost 11.5 million overnight stays. This almost corresponds to the values ​​​​from July 2019.

For the first time since the pandemic, more than a million tourists from abroad were counted in the Free State within a month, as the statisticians in Fürth announced. Youth hostels and huts were particularly in demand in July. 75.8 percent more guests came here than in July of the previous year. 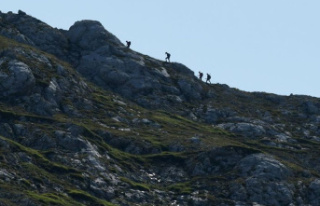