Disney Day 2022: All Premieres of the Disney Streaming Services

This year's Disney Day will take place worldwide on September 8th - now for the third time. 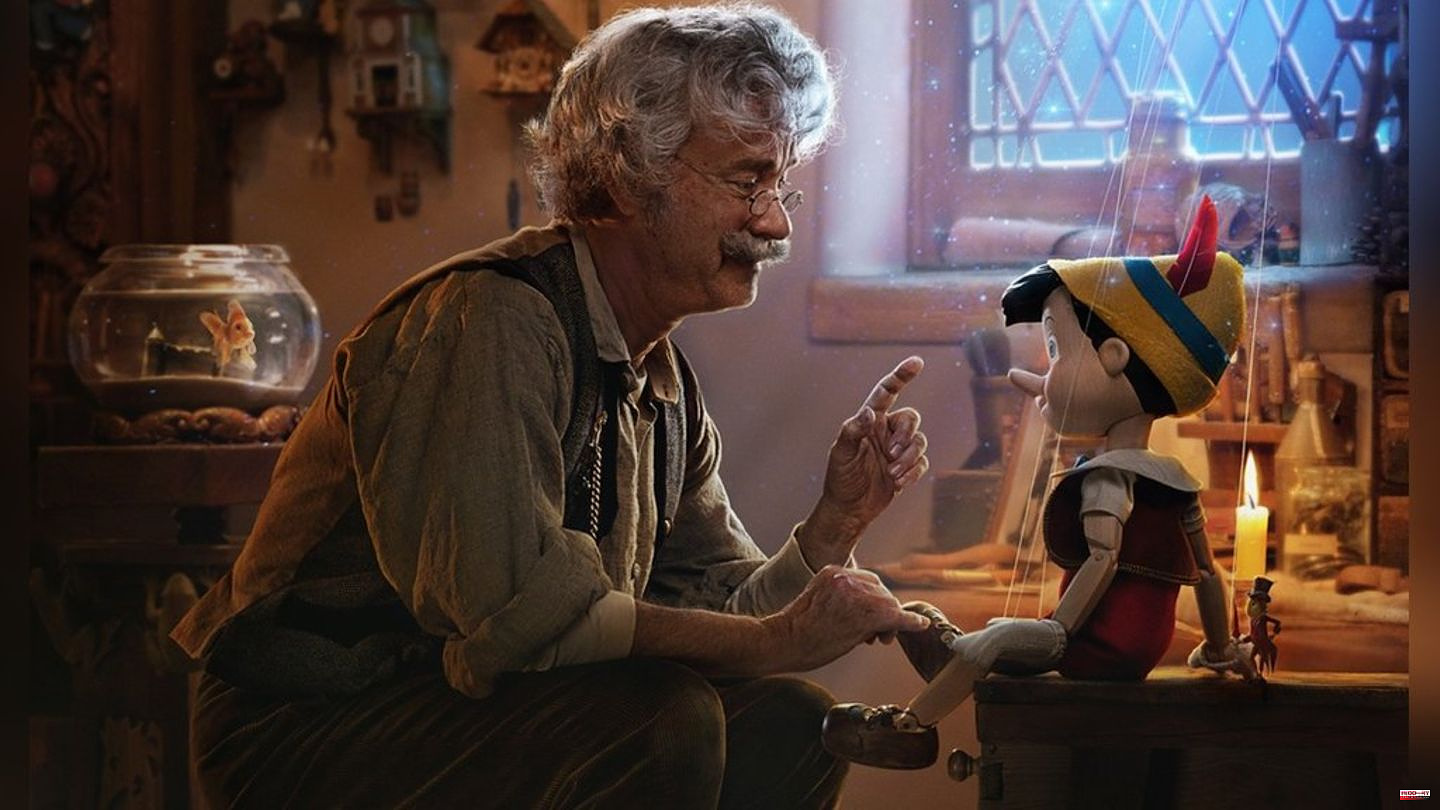 This year's Disney Day will take place worldwide on September 8th - now for the third time. The event revolves around the Walt Disney Company's streaming service, which was launched in 2019. In line with this, viewers and subscribers on Disney can expect a whole series of exciting premieres of the various Disney brands Marvel, Star Wars, Disney, Pixar and National Geographic. Here is the overview.

The Marvel film "Thor: Love and Thunder" with Chris Hemsworth (39) as the god of thunder, Thor, will be streamed on Disney about two months after the cinema release. In the work of Oscar winner Taika Waititi (47), the title hero takes on the villain Gorr, played by Christian Bale (48) – and can count on the help of his ex-girlfriend Jane Foster (Natalie Portman, 41). To Thor's great surprise, Jane has become the superheroine "Mighty Thor" herself and swings his magic hammer Mjölnir in the humorous comic film.

The timeless Disney classic is getting a live-action remake from Oscar winner Robert Zemeckis (70). Toymaker Geppetto is played by two-time Oscar winner Tom Hanks (66). In addition, Joseph Gordon-Levitt (41) as Jiminy Cricket, Cynthia Erivo (35) as Blue Fairy and Keegan-Michael Key (51) as "honorable" John also appear in the story about the wooden puppet Pinocchio. Like all titles from this list, “Pinocchio” also starts on the streaming service on Disney Day.

Also on September 8th, the new animated series "Cars on the Road" from Pixar's "Cars" franchise starts. In the premiere season, which incidentally will be released in one fell swoop on Disney Day, Lightning McQueen (Owen Wilson, 53) and his best friend Hook (Larry the Cable Guy, 59) embark on a road trip across the United States. The two adorable cars want to meet up with Hook's sister, but the two have quite a few adventures along the way.

Two exciting behind-the-scenes documentaries also start on Disney Day. Obi-Wan Kenobi: Return of a Jedi explores the making of the Star Wars series Obi-Wan Kenobi. The leading actors Ewan McGregor (51) and Hayden Christensen (41) have their say in it. A must for "Star Wars" fans.

In the new short film "Welcome to the Club" based on the long-running cult series, Lisa Simpson decides to become a princess. However, Lisa notes that being evil could be more fun.

"Tierra Incógnita" is the title of a new Disney Original from Argentina. In the mystery series, teenager Eric Dalaras (Pedro Maurizi) goes in search of his parents, who disappeared eight years earlier in a horror theme park called "Tierra Incógnita".

In addition, the British series original "Wedding Season" will be released on September 8th in the Disney Star adult area. Two newly in love are accused of a crime and have to flee from the police. The hybrid documentary series "Growing Up" by Oscar winner Brie Larson (32) is about different facets of growing up. And last but not least, nature filmmaker Bertie Gregory (29) takes viewers to some of the most remote corners of the planet in the National Geographic documentary series "Adventures with Bertie Gregory". Among other things, Gregory observes whales in Antarctica and lions in Africa. 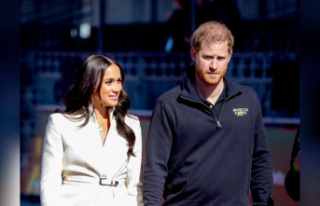