Background: auto shows without a future?: The end is near

Two weeks ago, a message slid across the ticker that no longer surprised any car experts. 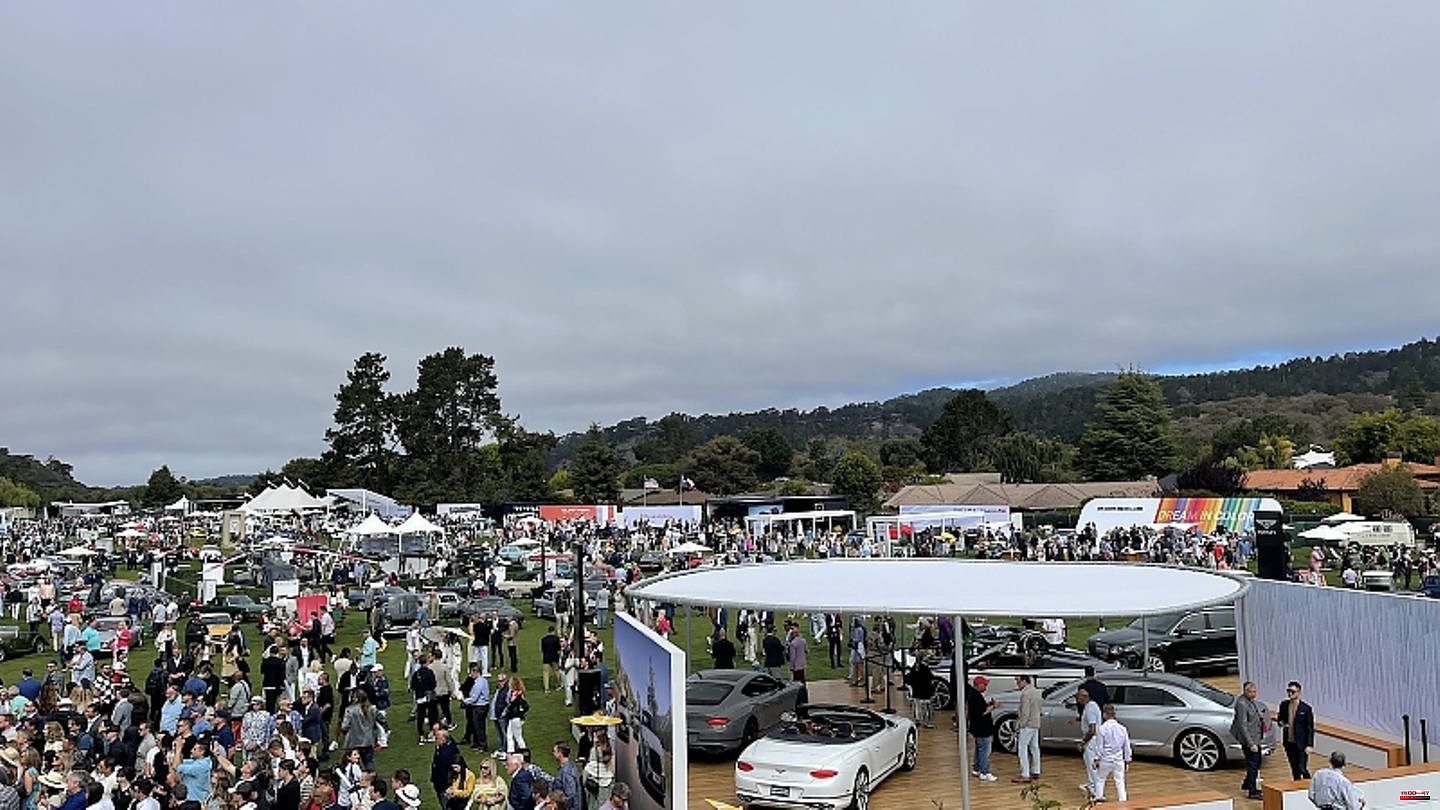 Two weeks ago, a message slid across the ticker that no longer surprised any car experts. The Geneva Salon in March 2023 is canceled again - after the previous events had also been cancelled. Nobody seriously missed what was once Europe's most important annual motor show - apart from the travel/organization agencies and the local hotel trade, which are missing millions. Almost two and a half years ago, the Geneva Salon 2020 was the first major car show that got under the wheels as a result of the corona pandemic and was only canceled shortly before. Its decline had, of course, begun a few years earlier. The local problems in Geneva and the Swiss automotive industry were far smaller than the general trend that car shows no longer play a role in the age of the internet, mobile devices and complex news cascades from international brands.

Before the Geneva Salon, many other auto shows had already been affected, which have now either been canceled or have disappeared into local insignificance. London, Bologna, Birmingham, Tokyo, Chicago or Turin - none of them really matter anymore. In the coming month, the French capital Paris will once again try to attract car fans from all over the world to the lavishly dimensioned exhibition center. But the Paris Motor Show, which alternates every year with the German IAA, has not had any international significance for many years and is at best a national performance show that the French do not want to sacrifice with their home brands of the Stellantis Group or Renault.

What applies in Europe can also be applied to intercontinental events. The US trade fairs in Detroit, Chicago, New York and Los Angeles also only have a national character. The events in Chicago and New York are definitely important from a sales point of view, but otherwise have long been in the third league. The Detroit Motor Show NAIAS (North American International Auto Show) shows most impressively that yesterday is far from today. Once upon a time, the European car manufacturers in the Cobo Hall in the heart of Detroit celebrated fireworks lasting several days with innovations, superstars and impressive shows - today nobody spends millions of US dollars for the trade fair in the former car capital of the world. The Detroit Motor Show started the year at the beginning of January with unfavorable weather and local difficulties, but the timing was perfect. Here we looked back on a successful previous year, there were automotive innovations and lots of good spirits at the start of the year. Today, the Detroit Motor Show in mid-September is an insignificant trade fair, even if the starving region in the north-east of the USA is slowly getting better and the hardest decades seem to be over. The motto of this year's event next week: "The Future... is designed in Detroit." That may apply to local manufacturers such as Ford, Jeep / Chrysler and General Motors - but certainly not to the exhibition.

The car manufacturers have long since discovered other formats, tech trade fairs such as CES or South by Southwest and their own events - not just because of the ongoing corona pandemic. At a car show, you have to come to terms with the local conditions, hire local workers, come to terms with trade unions on the spot, and this is how sums in the tens of millions quickly came together for a major event. These are still handed out - but spread over several separate events where you don't have to share the attention with other brands and innovations. In addition, you can finely orchestrate your own news cascade, which often lasts for months, and adjust it to the market launch and local conditions.

The fact that the car fairs do not have to be completely dead is shown by events where the car tends to operate in the background or is staged in a completely different way. The Monterey Auto Week, which takes place in Monterey and the luxury enclave of Pebble Beach in the third week of August, has long since become the world's most important auto show. A former luxury event, which is still such, but in its diversity and range also appeals to the broad masses with their fans and can also be played in the media worldwide. Because the actual trade fair visitors are an unimportant side aspect, regardless of their exact number, since it is primarily about the reach in news portals, magazines, on YouTube or on TV. Here gigantic media waves can play with the good news and the event - despite the grandiose location on the Californian Pacific - is only the ideal setting. On the other side of the Pacific, auto shows continue to play a bigger role. Japan, South Korea and especially the events in China have now become national events as a result of the pandemic, but have limited potential to come back internationally.

The question remains as to where the upcoming trade fairs in Europe are headed. The first IAA in Munich in autumn 2021 was a great success - but only in the city center. Here in the "Open Space", the International Motor Show - which had moved from Frankfurt to Munich - became a real folk festival despite Corona, because the weather was wonderful, the protests stayed within reasonable bounds and a whole metropolis of millions was able to celebrate. At the trade fair in Riem, on the other hand, things were dead for days. It remains to be seen how things will turn out at the Commercial Vehicle IAA in Hanover in just under two weeks. The demand for the so-called IAA Transportation 2022 is greater than ever beforehand. Despite the increasingly difficult framework conditions, the commercial vehicle business is experiencing uninterrupted high demand. The topics are very similar to the car business with alternative drives, electric and autonomous driving. 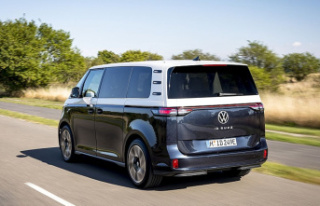