Three cases in Toledo of the false outrage scam: "The police and the Civil Guard never ask for money or jewelry"

“The security forces and bodies never request cash or jewelry from citizens; they also do not collect the payment of bail ». 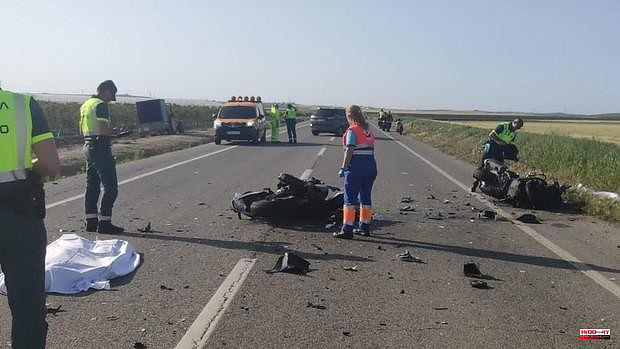 “The security forces and bodies never request cash or jewelry from citizens; they also do not collect the payment of bail ». From the National Police station in Toledo they make it perfectly clear, after having known three cases of the false outrage scam in the city. There were two attempts and one more completed, specifically to an old woman whom the authors tricked into giving them jewelry. All this happened on Monday in just five hours.

The scam starts with a phone call. They select the victims, usually elderly people, who are even called by name. The authors identify themselves as police officers and make their interlocutor believe that a family member is in custody, after causing a traffic accident in which a person was seriously run over.

To make the lie more believable, they pass the victim to a higher-ranking agent to talk to him. He tries to convince her that her relative is under arrest and that she must quickly pay a high bail, around 40,000 euros. With that money, the impostor explains, they will pay a lawyer to prevent her relative from going to prison. If she doesn't have any money, they tell her that she is also worth the jewelry as payment.

This is how they acted on Monday in Toledo on at least three occasions, which are known to the National Police through the 091 telephone. The first attempt occurred around twelve twenty in the morning; the second, ten minutes later, and the third, at half past five in the afternoon. On this last occasion, they managed to fool a woman in her 80s, who was convinced by a man that a son was involved in a traffic accident. The old woman handed over some jewelry, which the criminals picked up at her house. The investigators still do not know its value, according to a spokeswoman for the police station in Toledo, to which the woman went after discovering the deception.

There is no family or friendship relationship between the three cases, police sources tell 'ABC', who do not know if the victims are elderly in all of them. “We only know the age of one of them due to the complaint filed by the victim of the fait accompli,” the police spokeswoman justifies.

"Let people be aware and not fall for the deception," he stresses. But in this scam there are variants: sometimes, the scammers will say that a family member is injured; others, that he has seriously run over a person or that he has been arrested for another act. "Be wary of these types of phone calls," they ask from the Toledo police station. And, although the victim is given very reliable data, do not trust it either. "Try to contact the apparently affected family member or call the National Police directly, at 091," they advise. 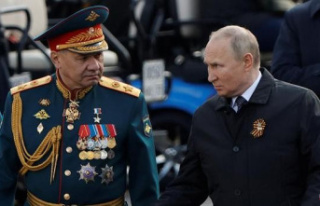