BERLIN -- Germany's finance Minister rejected Tuesday's calls from some of the country's ruling parties to tax "excessive profit" oil companies have made since Russia's war with Ukraine sparked energy prices. 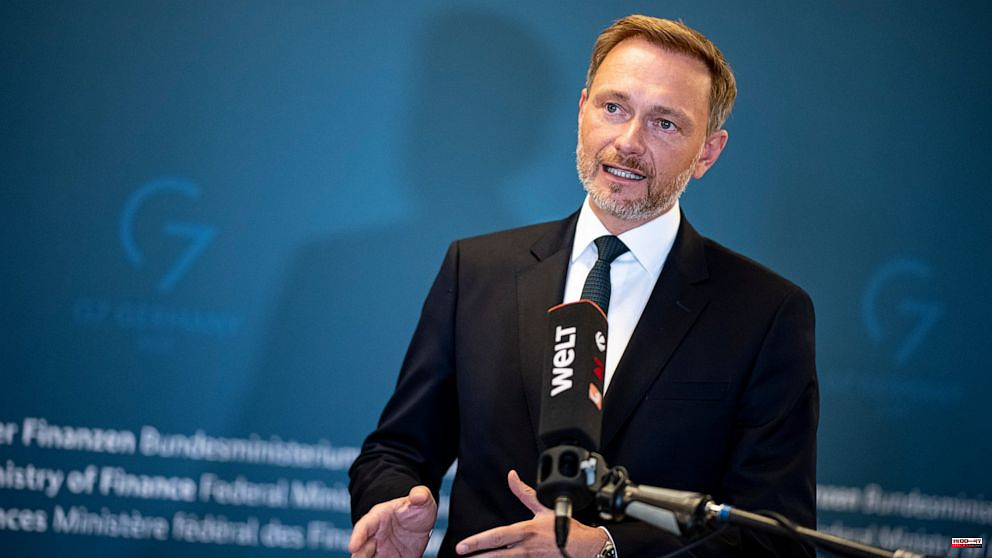 BERLIN -- Germany's finance Minister rejected Tuesday's calls from some of the country's ruling parties to tax "excessive profit" oil companies have made since Russia's war with Ukraine sparked energy prices.

Some politicians from Chancellor Olaf Scholz's Social Democrats or the Greens suggested such a tax, exposing ideological differences between these two center-left parties as well as Finance Minister Christian Lindner’s pro-business Free Democrats.

As part of a larger package of measures to reduce the financial fallout of the war, a three-month reduction in fuel taxes went into effect last week. There have been many complaints that the prices at the pumps have risen significantly after falling initially.

Lindner claimed that a tax on profits of energy companies would only cause harm and increase inflation, which is at an all-time high of 7.9%.

Lindner, a member of the party that has opposed tax increases for many years, stated, "My concern is about an arbitrary tax rise for an individual branch" and could lead to more prices in Germany. Lindner said that there was no evidence to support the claim of "excessive profits," in the oil sector.

Last month, the British government announced plans to impose a temporary 25% windfall tax on oil and gas company profits. This is in order to raise billions of dollars for cash payments to those who are struggling with rising energy costs.

Spain and Italy have already approved similar taxes. Meanwhile, the Polish Prime Minister Mateusz Morawiecki urged Norway, a major energy producer, to use the rising oil and natural gas prices to help the countries most affected by the war in Ukraine.

1 Czech President Milos Zeman promises to stop same-sex... 2 During troubled NATO bid, Swedish government survives... 3 Anti-corruption defends the legality of the audios... 4 The Congress Board admits the regulatory change to... 5 A gang accused of swindling more than a million euros... 6 Meta, former Facebook, already has the green light... 7 Live | Feijóo faces Sánchez for the first time in... 8 The Catalan Selectivity ignores the History of Castilian... 9 Poland's 'shadow leader' Jarosław... 10 Putin's elite unit that has been "totally... 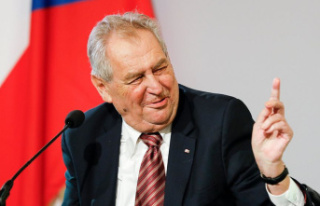