Thomas "Icke" Häßler: His fans give him strength

The former professional soccer player as well as European and world champion Thomas "Icke" Häßler (56) has to give up his coaching position at BFC Preussen for the time being due to a previously unknown illness. 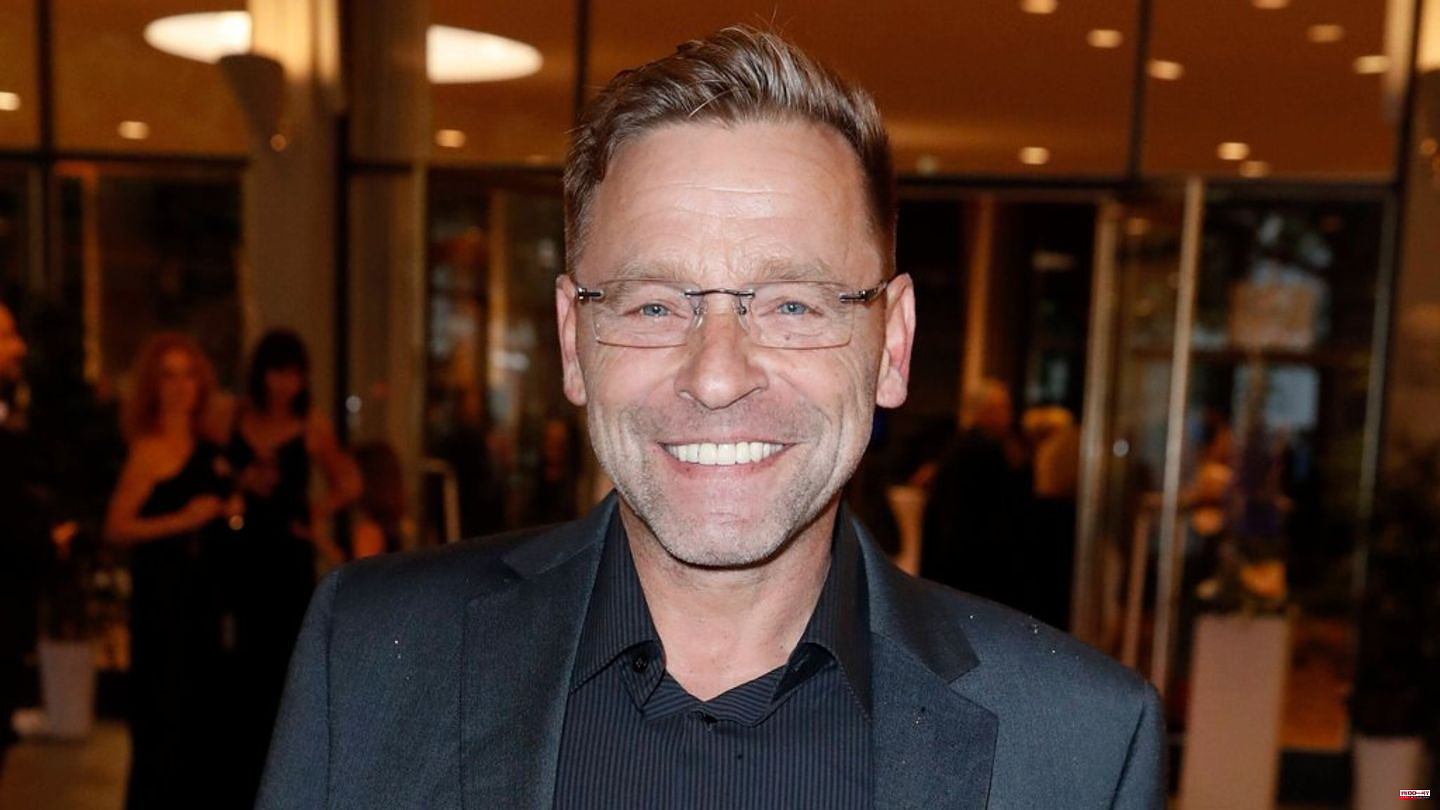 The former professional soccer player as well as European and world champion Thomas "Icke" Häßler (56) has to give up his coaching position at BFC Preussen for the time being due to a previously unknown illness. On Instagram he thanks for the lively sympathy. "Thanks to everyone for the recovery wishes," Hässler writes to his fans and publishes a photo in which he beams towards the camera. "It gives me strength and I hope to be my old self again soon". Among other things, he uses the hashtag

A second picture shows Hässler with a gift basket and Pierre Seiffert, the sporting director of BFC Preussen. "Thomas Häßler has an illness that nobody currently knows exactly what it is," Seiffert had previously confirmed at a press conference. The doctors "turned Icke upside down" to find out exactly what was wrong with the 56-year-old. "I think he'll get the evaluation at some point."

Previously, there had been reports that Hässler complained of memory loss and tinnitus. Seiffert also confirmed this. The club wants to give Icke as much time as he needs to get well again. It will then be seen whether he will return as a coach or in another capacity.

"Get well soon, dear Icke," wished his former national team colleague Andi Brehme (61) on Instagram. In an interview with the "Bild" newspaper, Hässler says that in addition to Brehme, many other world champions from 1990 have contacted him, including Rudi Völler (62) and Pierre Littbarski (62).

Häßler is doing "according to the circumstances well". He is "not terminally ill, but unfortunately the causes are still unclear," confirms the coach. He spoke to many people and, among other things, "the word burnout" was also mentioned. "I'm not afraid! I'll fight and I'll make it. Everything will be fine," Hässler is certain. The evaluation of the investigations is expected for next week. 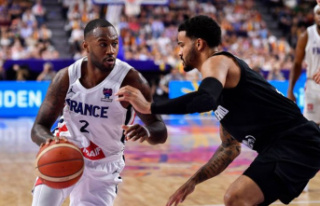