Best bathing weather - and the right film to go with it. 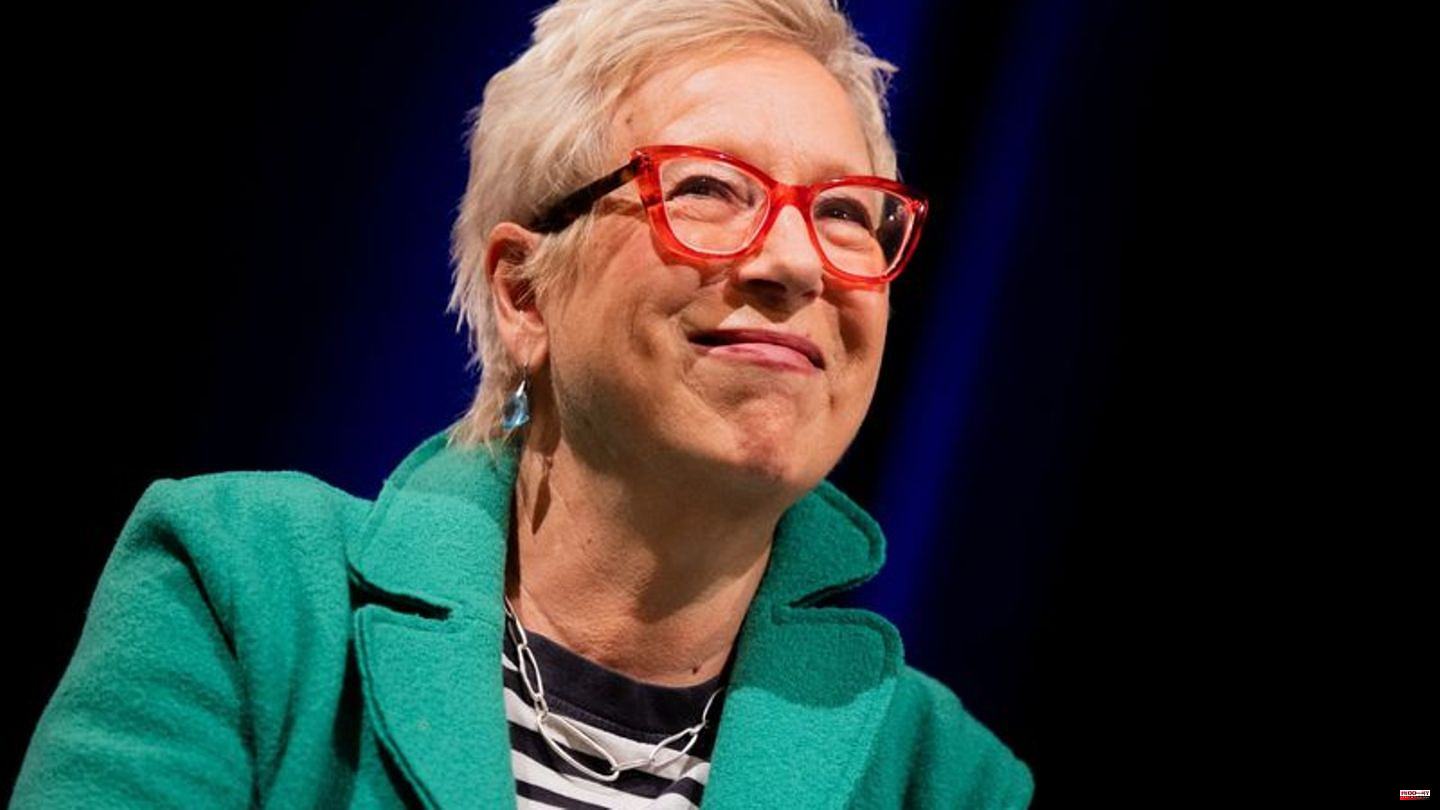 Best bathing weather - and the right film to go with it. "Freibad" is the name of the strip that Doris Dörrie is now bringing to the cinema. In it, the award-winning director ("Cherry Blossom Hanami") from Munich dissects the sensitivities of a group of female regulars in a swimming pool where men are not allowed.

The spectrum ranges from friendship to jealousy, small disputes and fear of contact to prejudice, racism and exclusion. You can see Andrea Sawatzki as a former singer, Lisa Wagner as the pool operator, Nico Stank as Kim from the kiosk and the Swiss Melodie Wakivuamina in the role of the extremely quick-witted Steffi.

An exciting topic that Dörrie tackles with wit, ingenuity and speed. The questions it raises are topical. For example, the debate about a cover-up. The consideration of what makes a woman a woman. The relationship to one's own body or family relationships. But the story filmed in Munich and the surrounding area remains largely stuck in stereotypes and clichés, many jokes don't fire or seem flat.

So the satirical and socially critical potential that lies in it can hardly unfold when a wide variety of characters come together in the microcosm of the outdoor pool. Serious trainees, young girls between self-confidence and self-doubt, mothers with small children or gossiping older ladies who claim their regular place. There is fat shaming ("There he goes, the Wackelpeter"), age discrimination ("FKK-Oma"), simple bullying and a lot of prejudices up to and including racism ("Burkinischlampe").

The fact that these fates are only touched upon superficially is also due to the fact that the director and screenwriter has packed too much into the 100 minutes. In countless events, the common thread is lost, much of it ripples lazily in the summer, instead of rising to a large narrative line.

This is particularly evident in the fate of Yasemin, who only goes into the water with a burkini. "Full body condom" she has to listen to. Nilam Farooq ("Contra") plays very sensitively and convincingly, but her character remains pale. What Yasemin wants, why she is at odds with her mother and is in a deep identity crisis, remains unclear for a long time and is only briefly checked off at a later date.

Yasemin isn't the only one who doesn't want to show off her body half-naked. One day, a group of veiled women appears, which leads to heated discussions, especially among friends Gabi (Maria Happel) and Eva (Sawatzki). Have these women lost something in the largely uncovered bathroom? The situation escalates and it becomes apparent that crass everyday racism is often hidden in supposedly harmless and funny sayings.

The scene in which a man enters the bathroom for the first time - as the new lifeguard - because there are no female applicants due to the lack of skilled workers seems strange. When Nils (Samuel Schneider) shows up shirtless, most of the visitors are gone. Rows and rows of them succumb to his awkward charms, as if they hadn't been waiting for anything else and as if he were the fulfillment of all their desires: sigh, languish, groan: a man!!! 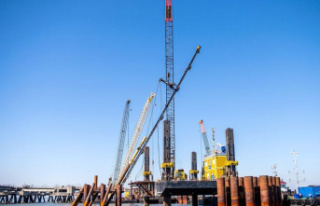