The Diputación de Toledo has once again supported a new edition of the provincial phase of the Castilla-La Mancha Mathematics Olympiad, which this year celebrates its XXII edition and which has had the participation of 177 students from more than 30 educational centers of the province of Toledo. 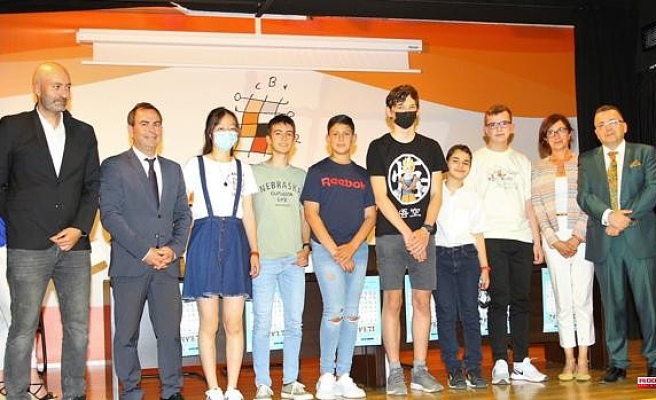 The Diputación de Toledo has once again supported a new edition of the provincial phase of the Castilla-La Mancha Mathematics Olympiad, which this year celebrates its XXII edition and which has had the participation of 177 students from more than 30 educational centers of the province of Toledo.

The Vice President of Education, Culture, Equality and Social Welfare, Ana Gómez, showed this support by presiding this Thursday afternoon at the award ceremony for the provincial prizes of the 2022 Provincial Mathematics Olympiad organized, once again, by the Association of Mathematics teachers from Castilla-La Mancha.

A ceremony that he shared with the provincial delegate for Education, Culture and Sports, José Gutiérrez; with the representative of the organizing commission of the provincial phase of the Olympiad, Antonio José González, and the director of the IES 'Juanelo Turriano', Daniel Pérez.

Relatives of the winners, secondary school teachers and students and teachers from the participating centers also attended.

Ana Gómez showed the interest of the Provincial Government in collaborating in an initiative like this one, which "brings together important attractions such as training, education, promoting curiosity and interest in mathematics and something as remarkable as the development of young talents in this science.

Gómez added that it is an "experience that adds such fundamental values ​​as effort, teamwork, collaboration and self-improvement."

The Vice President congratulated all the winners of this year's Olympiad, whose final was on April 28, and wished them luck in their participation in the regional phase to be held in Almagro and Ciudad Real, which will also have the support of the The provincial institution will pay for the transportation of all the finalists to travel to the two towns in Ciudad Real on May 21 and 22.

1 10 cottages for rent in Sutton 2 The tone rises between Zelensky and Macron 3 Two not very smart robbers sentenced 4 Traspinedo remembers Esther López again and demands... 5 Purchase of an electric vehicle: the price limit for... 6 Yankees find ways to win 7 The “Vertige” series will be adapted in India 8 Provincial elections: the CAQ and the PQ refuse to... 9 Criminal law: voluntary intoxication can be used as... 10 Tumultuous funeral for Al Jazeera journalist allegedly... 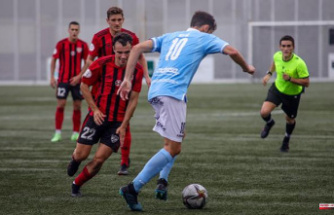 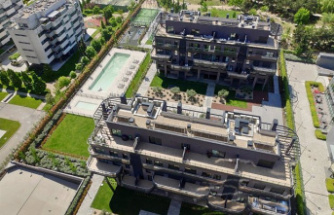 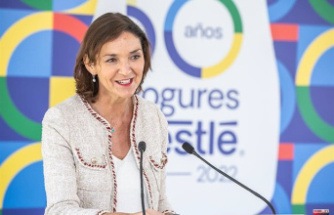 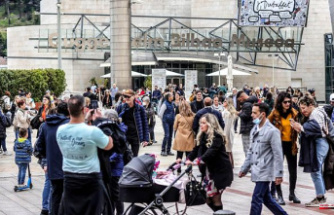 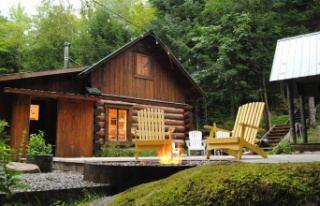 10 cottages for rent in Sutton