The “Vertige” series will be adapted in India

The “Vertige” series starring Fanny Mallette will be adapted in India. 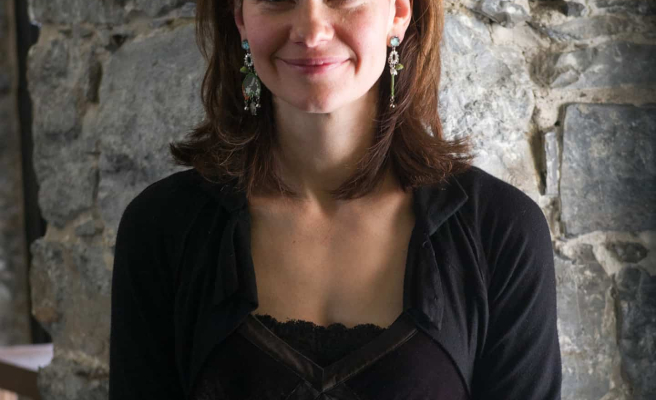 The “Vertige” series starring Fanny Mallette will be adapted in India.

The news reported by the C21Media site was confirmed by producer Charles Lafortune, of Pixcom.

It is the company Banijay Asia which will produce this adaptation of the psychological thriller broadcast here in 2012, on the airwaves of Series Plus, then on TVA. Banijay Asia has also adapted productions such as "Call My Agent", "Hostages" and "Survivor" for the Indian market.

The six-episode series won seven Gémeaux awards in 2012, including those for best direction, awarded to Patrice Sauvé, and best text, awarded to Michelle Allen.

“Nicola Merola and I are really very proud. The talent of Michelle Allen which shines in India, it is really exciting! We strive to create links in more and more territories and Nicola does a hell of a "job" at Pixcom. All the honor belongs to him!” said Charles Lafortune about his fellow producer, in an email exchange.

The story revolves around Daphnée Roussel, who has been in a coma for weeks following a fall from the roof of the Dédales skateboarding center. Her best friend Jennifer wonders if it really is a suicide attempt. Adrien, Daphnée's brother, creates a commotion when he offers to unplug his sister. As he insists, the family begins to doubt the purity of his intentions. Daphnée's ex-husband, Laurent, is also not above suspicion. In the entourage of Daphnée, the secrets are numerous, we detail in the synopsis.

Pixcom produces series like "Audrey is back", "Lac-Noir", "La Faille", "Victor Lessard", "Alerts" and "Contre-offre". Two novelties from the same production company are eagerly awaited and are currently being filmed: “Indéfendable”, the new judicial daily which will be broadcast on TVA in September, as well as the “Anna et Arnaud” series, an adaptation of the book “Anna et l' child-old man” by Francine Ruel, with Guylaine Tremblay in the title role.

1 Provincial elections: the CAQ and the PQ refuse to... 2 Criminal law: voluntary intoxication can be used as... 3 Tumultuous funeral for Al Jazeera journalist allegedly... 4 Sabotage of Hydro Lines: Revenge as Motive 5 Contemporary dance floods Ciudad Real with 17 companies 6 Bruce Boudreau keeps his job behind the Canucks bench 7 Elimination of the Wild: “I was not good enough”,... 8 Paul Houde thanked by 98.5 FM 9 Suspected NYC subway shooter pleads not guilty 10 Quebec tramway: the ball is in Ottawa's court... 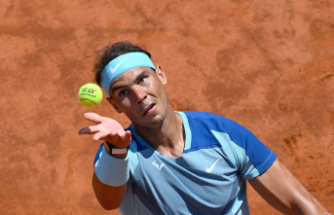 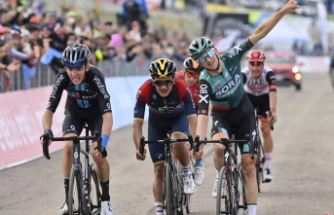 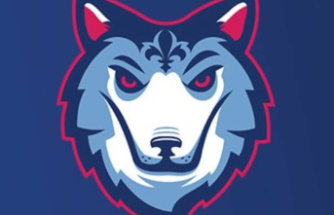 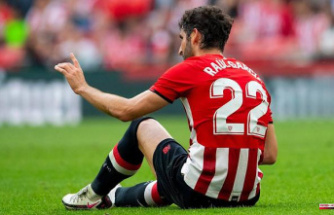 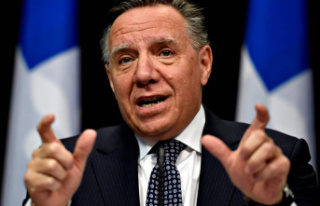 Provincial elections: the CAQ and the PQ refuse to...