Two robbers who had robbed a convenience store by taking care to tell the cashier that they knew her were in turn convicted, following their rapid arrest because of the footprints that had led the police to them. 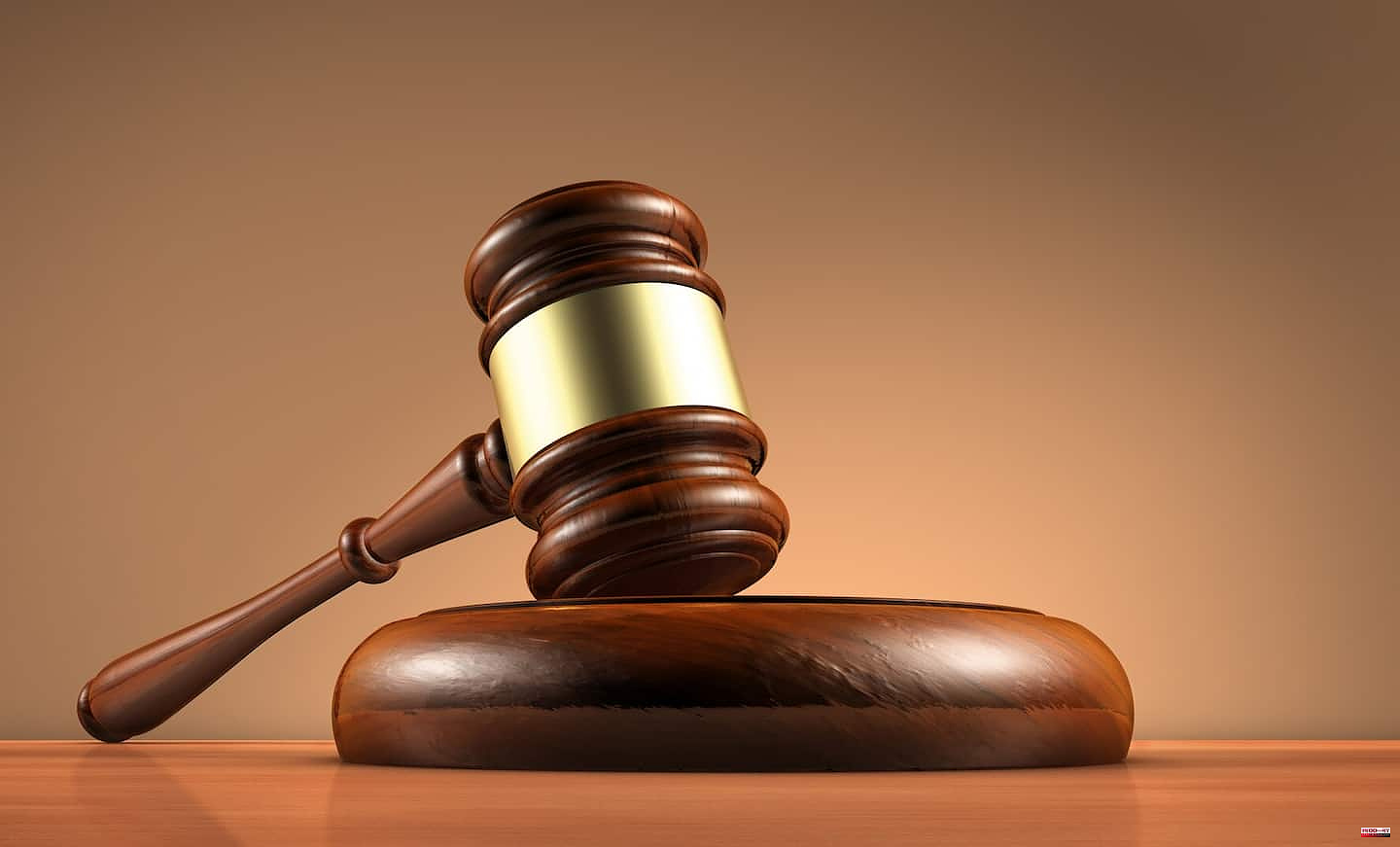 Two robbers who had robbed a convenience store by taking care to tell the cashier that they knew her were in turn convicted, following their rapid arrest because of the footprints that had led the police to them.

"According to the version [of one of the defendants], it was following the request of his accomplice who needed money to pay his lawyer that he agreed to accompany him", can we read in the recent decision of Judge Benoit Gagnon at the Granby courthouse.

Obviously, François Patenaude and Pascal Bouchard hadn't thought of the small details when they planned their convenience store theft in January 2021. Because even if they had hooded themselves so as not to be recognized, Bouchard quickly gave a clue after brandishing a knife at the cashier asking for the contents of the cash drawer.

“He takes the time to call the cashier by her first name and tells her that he knows her well,” noted the magistrate.

The two men, 32 and 44, then stole money, cigarette packs and a cell phone, for a total value of $1,835. They then fled to the home of one of the accused. Unfortunately for them, the snow on the ground was still fresh.

"The police follow their footprints in the snow and quickly find them in a nearby apartment block," the judge continued, adding that the cigarettes and money were found there, but not the cellphone.

Faced with evidence as unusual as it is overwhelming, the two robbers quickly pleaded guilty to robbery and disguise with criminal intent.

Bouchard, whose judgment does not say whether he was finally able to pay his lawyers' fees, was thus sentenced to 32 months in prison, accompanied by 150 hours of community work as part of a 3-year probation.

Patenaude, for his part, did a little better. It is that since the events, he seems to be doing everything to get back on the right track, having undergone therapy in addition to completing therapeutic programs. He also volunteered, and has since found a job.

"Visibly proud of the work accomplished, the accused testifies to having succeeded in using resources at home unsuspected until then", noted the judge, pointing out that Patenaude had also moved away from his bad associations, in addition to reconnecting with relatives having a good influence on him.

Faced with this serious takeover, he therefore sentenced him to 90 days in intermittent prison, 9 months in prison at home, as well as three years of probation.

1 Traspinedo remembers Esther López again and demands... 2 Purchase of an electric vehicle: the price limit for... 3 Yankees find ways to win 4 The “Vertige” series will be adapted in India 5 Provincial elections: the CAQ and the PQ refuse to... 6 Criminal law: voluntary intoxication can be used as... 7 Tumultuous funeral for Al Jazeera journalist allegedly... 8 Sabotage of Hydro Lines: Revenge as Motive 9 Contemporary dance floods Ciudad Real with 17 companies 10 Bruce Boudreau keeps his job behind the Canucks bench 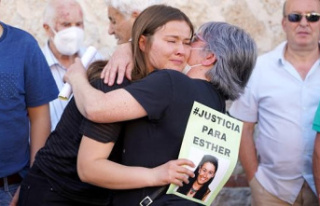