The Ministry of Education has published the provisional admission lists for the 2022-2023 school year, both for Infant and Primary, in the Valencian Community. 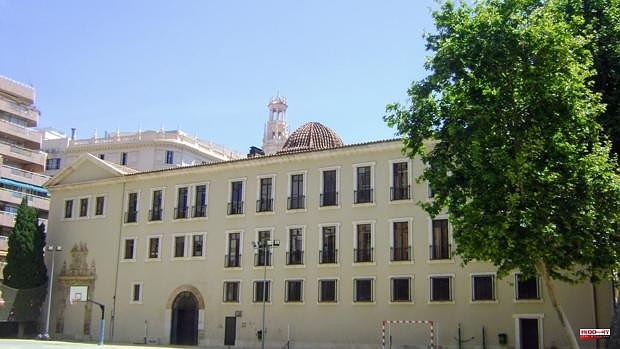 The Ministry of Education has published the provisional admission lists for the 2022-2023 school year, both for Infant and Primary, in the Valencian Community. According to these data, the most popular school is CEIP Lluís Vives in Valencia for the third consecutive year.

This is how it appears in the data offered by the Generalitat, in which after making the scale of the applications, it has been able to verify that 99.1% of the students have been admitted to Early Childhood in one of the centers chosen by their families.

It will be on Friday, June 3, when the definitive lists of students admitted to each educational center will be published, while from the 21st of the same month, registration can be carried out online and one day later until July 6 in person. .

According to these data, the Lluis Vives de Valencia tops the list of the most requested schools and, therefore, the most difficult for students and their families to access to obtain a place. The ten most demanded centers in the Valencian Community are detailed below.

In the case of the province of Valencia, in addition to those named in the previous list, there are also the Sagrado Corazón de Jesús-Esclavas Concerted Center, the CEIP Carles Salvador, the Pléyade Concerted Center and the CEIP San Juan de Ribera. 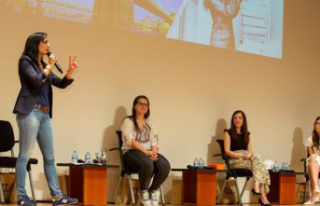 The University of Alicante launches the search for...