Home sales skyrocket and experience the best March since the bubble

The real estate sector lives oblivious to the war in Ukraine, inflation and supply problems. 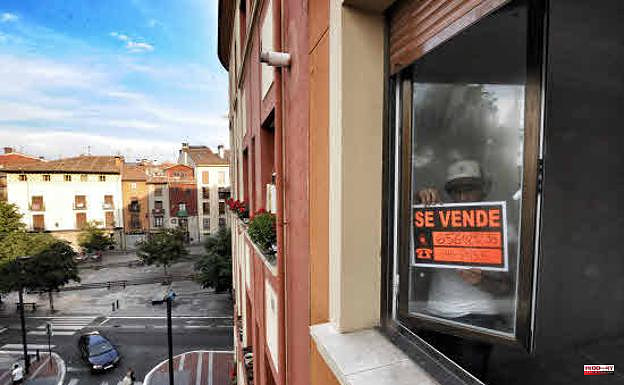 The real estate sector lives oblivious to the war in Ukraine, inflation and supply problems. The sale of homes soared 25.6% in March, compared to the figures of a year ago, and a total of 59,272 operations were registered. This is the highest figure since January 2008, in the middle of the housing bubble, and the best figure for a month in March 2007, according to data from the National Institute of Statistics (INE) published this Friday.

Despite the current moment of economic uncertainty, it has already chained 13 consecutive months on the rise and five months above 50,000 transactions, a milestone that had not been repeated since the beginning of 2008, when the Great Recession broke out. But although there are similarities with that period, there is a characteristic that differentiates both stages and that distances the threat of another real estate 'boom': on this occasion, the strong advance is mainly based on the sale of second-hand houses and not on new construction , which are scarce and are therefore far from the levels that existed before 2008.

The idealista spokesman, Francisco Iñareta, stressed that these data demonstrate the "strength" of this sector and explained that the signs of the upcoming rise in mortgage prices may have accelerated the purchase of many homes with the aim of trying to overcome the imminent rise rate announced by the European Central Bank (ECB).

The Director of Studies and spokesperson for Fotocasa, María Matos, does not fear an impact of the war and inflation in this sector. Moreover, she considers that, just as it has emerged stronger from the pandemic, in the face of a war, the investment appetite of individuals attracted by housing as a refuge value in another context of prolonged economic insecurity can be awakened.

Seven out of ten home sales made in March (69.2%) were made between natural persons. 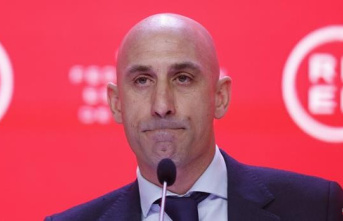 Expanded the letter by which Anticorruption investigates...