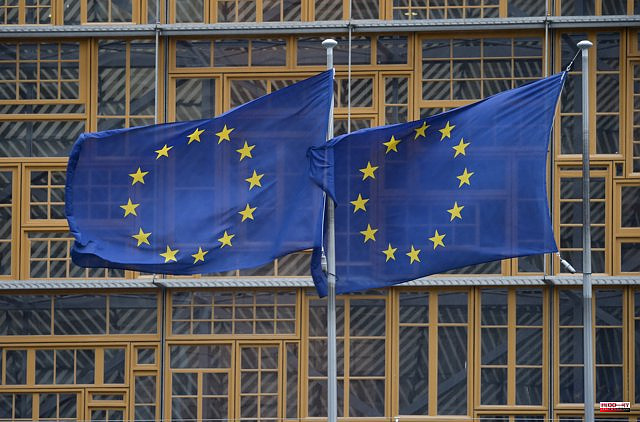 The European Commission has disbursed this Friday 600 million euros in loans to Ukraine as part of the macro-financial assistance agreed with this country in exchange for reforms to help its growth, but which after the Russian invasion has been accelerated with the aim of giving coverage in the face of a serious financial deficit due to its "humanitarian and defense needs".

The first tranche of this support also reached 600 million euros and was disbursed in two parts last March. These are long-term loans granted under very favorable conditions with the aim of helping Ukraine cover part of its financing needs, estimated at 15,000 million dollars for the second quarter of 2022.

Brussels defends that these funds will help the macroeconomic stability of Ukraine and the functioning of the State at this "critical" moment and that they represent a clear sign of the "unwavering" support of the European Union for the Ukrainians.

"Europe has not hesitated to support Ukraine in the face of Russia's relentless military aggression. Since this invasion began, the EU has provided €4.1 billion to help Ukraine and its people," the EU's economic vice president said in a statement. Community executive, Valdis Dombrovskis.

This week, Dombovskis recalled, the Commission has proposed a new exceptional macro-financial aid of 9,000 million euros in loans. 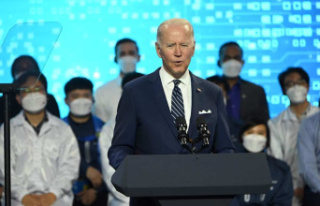