Former Chancellor: Angela Merkel as a guest in crime podcast

The ex-Chancellor in a completely different way: Angela Merkel is a guest in a crime podcast. 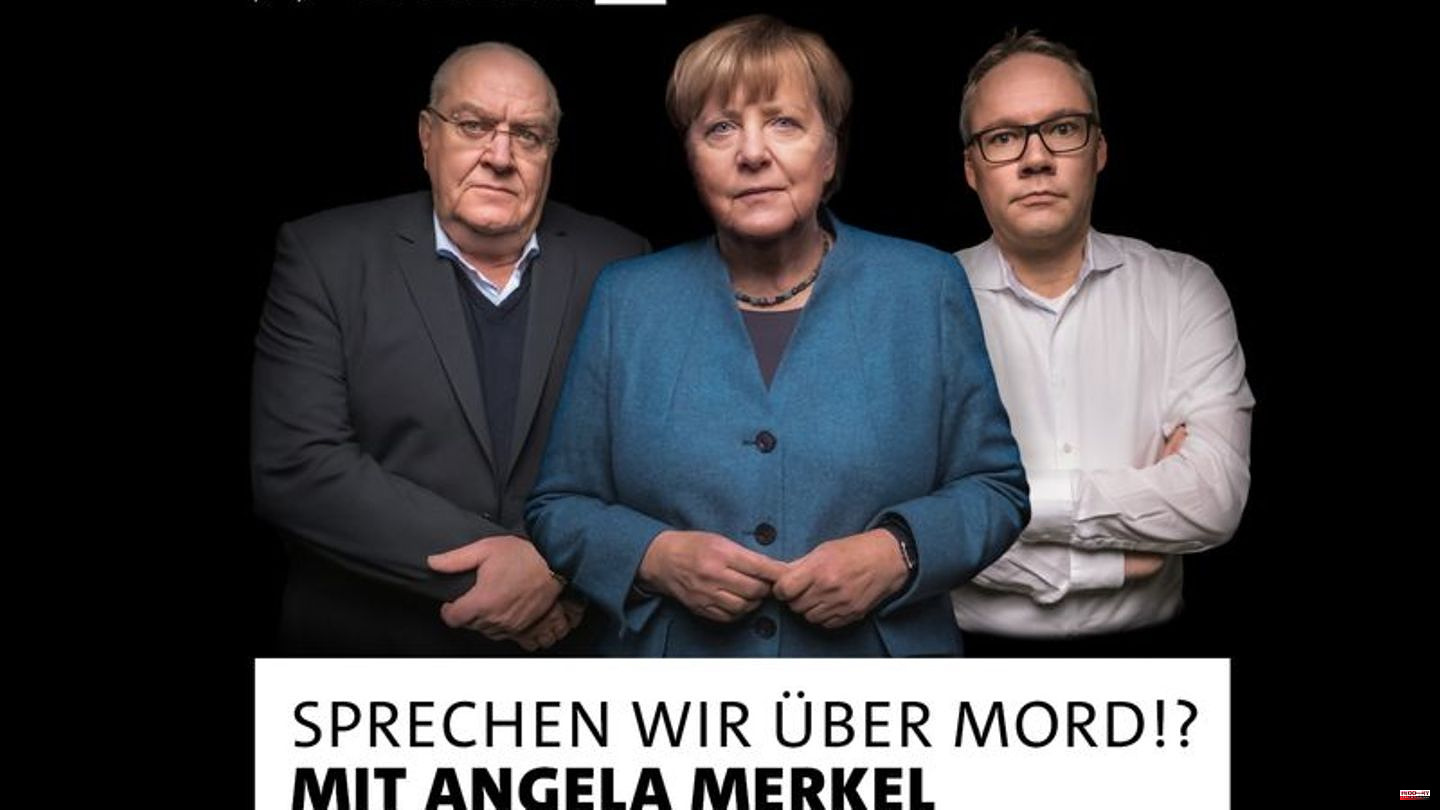 The ex-Chancellor in a completely different way: Angela Merkel is a guest in a crime podcast. In the format "Are we talking about murder?!" of the SWR she doesn't talk about real atrocities, but about the criminal cases in Richard Wagner's four-part opera "Der Ring des Nibelungen". The true crime podcast's three-part Christmas special, starring former federal judge Thomas Fischer and host Holger Schmidt, was scheduled for release Sunday afternoon.

Merkel is a big Wagner fan and regularly attends the Bayreuth Festival. The opening premiere was always one of the few dates of the year when she appeared on the red carpet together with her husband Joachim Sauer, with whom she shares a passion for Wagner. Sauer was therefore also called the "Phantom of the Opera".

While most celebrities and politicians said goodbye to the Green Hill after the opening, Merkel and Sauer usually stayed longer in Bayreuth to watch other performances. The festival traditionally heralds the summer vacation of the couple Merkel/Sauer.

The 68-year-old Merkel did not run for the federal elections last year after 16 years as chancellor. She now appears as a speaker from time to time - for example in September at the city anniversary in Goslar or for the 77th anniversary of the "Süddeutsche Zeitung" in Munich. She wants to publish her memoirs in autumn 2024, as her publisher recently announced.

The podcast with the ex-CDU boss about the murders, intrigues, human and divine abysses in Wagner's mammoth work should be available from 4 p.m. in the ARD audio library, among other places. 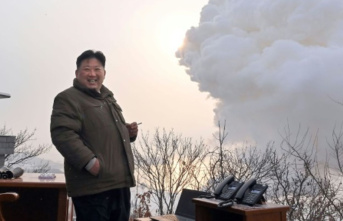