The magistrate of the Supreme Court Andrés Palomo has summoned the PP deputy Alberto Casero to testify on June 2 as being investigated for the agreements and service contracts in which he participated as mayor of Trujillo (Cáceres) in 2017 and 2018 without allegedly subjecting himself to legally established administrative procedures. 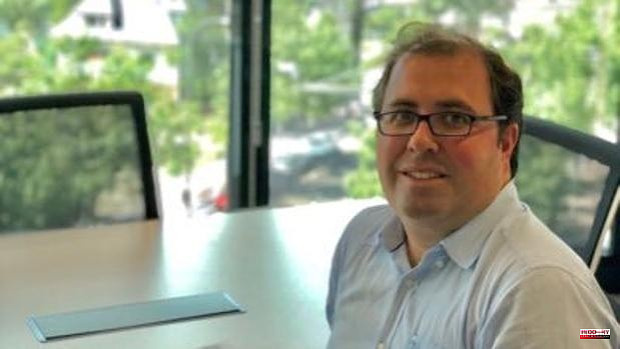 The magistrate of the Supreme Court Andrés Palomo has summoned the PP deputy Alberto Casero to testify on June 2 as being investigated for the agreements and service contracts in which he participated as mayor of Trujillo (Cáceres) in 2017 and 2018 without allegedly subjecting himself to legally established administrative procedures. Whether the parliamentarian refuses to attend this appearance or if he is finally prosecuted for prevarication, the instructor would have to request a request from the Congress of Deputies for his status as a registered judge.

On March 31, the Supreme Court admitted the reasoned statement raised by the court of first instance and instruction of Trujillo that appreciated evidence of crime in the deputy's actions, the same one that made it possible to approve the Government's labor reform due to an error in vote electronically.

The Prosecutor's Office had reported in favor of admitting this exhibition.

Among the irregular contracts detailed in that reasoned statement was one signed in September 2017 with the president of the Peruvian Chamber of Commerce in Spain in which the City Council promised to pay 25,000 euros without informing the economic and legal services of the consistory, without the agreement being previously approved and without submitting it to public information or being published in the BOE.

Also in 2017, the appraiser would have verbally agreed to contribute 18,000 euros to an event organized by the Bon Vivant Cultural Association, without following any procedure and without informing the City Council services, says the exhibition, which adds that in June 2018 he signed a contract of sponsorship with the same association committing to the contribution of 18,000 euros, also assuming other costs, without following any contracting procedure.

The reasoned statement included two other facts: a contract in 2018 with the company Icaro Consultores en Comunicación, SLU for the organization of an event for an amount of 14,303 euros plus VAT, without informing the competent services and without following the appropriate procedure; and another with Radio Interior SL for communication services and promotion of the Trujillo Cheese Fair, for an amount greater than 15,000 euros and using the procedure of the minor contract when, due to the amount, it should be tendered in an open procedure.

Apart from the procedure opened in the Supreme Court, Casero is pending the admission of the amparo appeals that both he and his parliamentary group presented against the decision of the president of Congress, Meritxell Batet, not to accept that he vote for the labor reform of face-to-face form. Batet did not meet the Table, as he was required, when the deputy warned of the error of his telematic vote and asked to be allowed to vote in person.

1 Three minors arrested for stabbing another after a... 2 Arrested for trying to rob a man when he was withdrawing... 3 Evicted when they tried to 'squat' an uninhabited... 4 Franco opens the new Emplea office in Puertollano... 5 VLC Unida x Lo Nostre: Lizondo's son presents... 6 More than 300 supermarkets join in a new food bank... 7 The Posada de la Sillería hotel, prize for the rehabilitation... 8 The judge offers deputy Jorge Bellver to appear in... 9 Arcicóllar opens a library financed by the Diputación... 10 Elon Musk sued for trying to sink the value of Twitter... 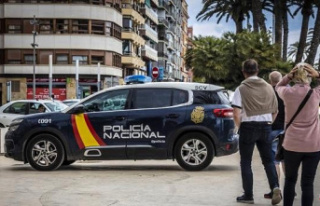 Three minors arrested for stabbing another after a...