The Parliament demands the resignation of Robles for espionage with Pegasus

Esquerra, Junts and the CUP have today institutionalized in Parliament the repeated verbal requests for the resignation of the Minister of Defence, Margarita Robles, and with their votes they have succeeded in getting the Catalan Chamber to claim her. 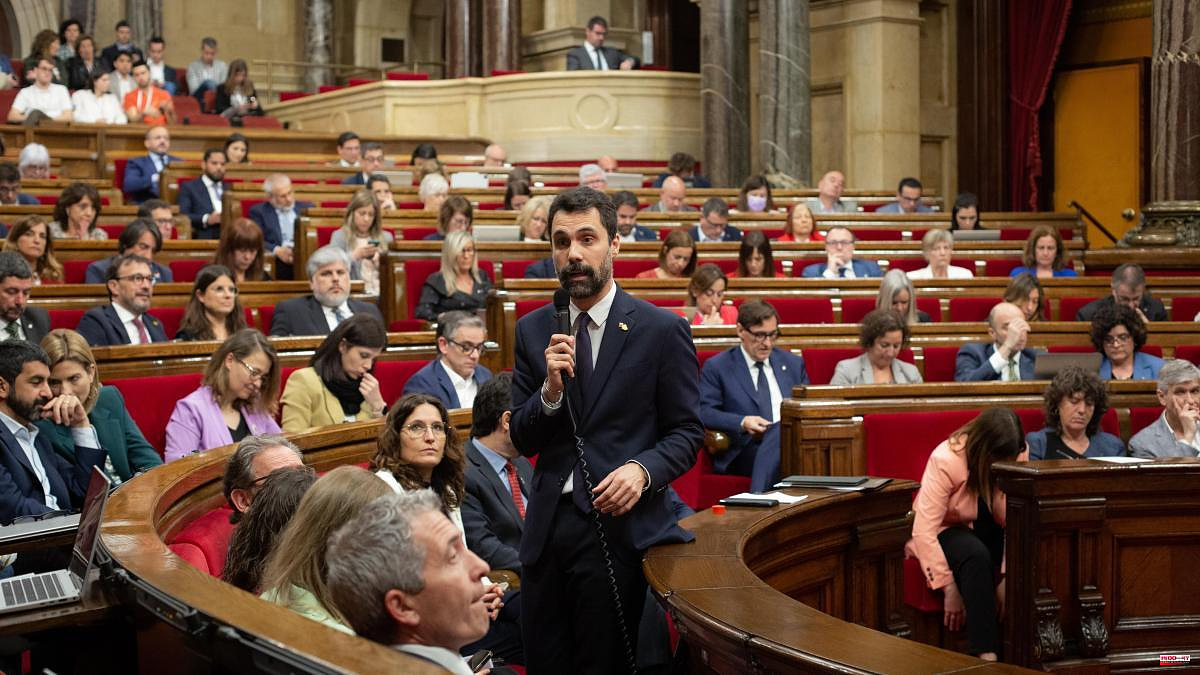 Esquerra, Junts and the CUP have today institutionalized in Parliament the repeated verbal requests for the resignation of the Minister of Defence, Margarita Robles, and with their votes they have succeeded in getting the Catalan Chamber to claim her. The PSC, Vox, Ciudadanos and the PP have opposed, while the commons have abstained. The motion, promoted by Esquerra, rebukes the Minister of Defense for her statements "recognizing and justifying" the espionage of more than sixty people linked to the independence movement. "They are inappropriate for a full democracy committed to human rights," reads the text, which is why the groups that have voted in favor of the initiative consider its cessation necessary.

The proposal is completed with a condemnation of cyberespionage, which they judge as an "illegal and anti-democratic" practice. Likewise, information and more transparency is demanded from the Government. The creation of an investigative commission in Congress that the PSOE, the PP, Vox and Ciudadanos have so far vetoed, and calls for a reform of the Official Secrets Law, created in 1968 during the Franco regime so that "it is democratic and regulate the external and independent control of the CNI". All these points have been approved, as well as the possibility for the Parliament to request a hearing from the European Parliament so that three of its deputies report the espionage with Pegasus.

In the debate, Marta Vilalta, spokesperson for the ERC, described the interference in mobile phones with Israeli software as a "major scandal" and insisted that Robles should be dismissed. In this sense, she has sent a warning to Pedro Sánchez: "No matter how many days go by, you cannot act as if nothing had happened, hoping that time will make you forget."

He has also criticized the words of the minister, because, in his opinion, he justified espionage with a "they deserve it" that is "as scandalous as having spied on". Both Junts and the CUP have fully supported the initiative and have denounced "the sewers of the State."

On the contrary, the PSC, through the deputy Jordi Terrades, has censored the motion. For the socialist, Pedro Sánchez's Executive is "a government that looks the citizens in the face" and "does not hide." As Robles did in Congress, Terrades stressed that the National Intelligence Center (CNI) does not act outside the law.

Citizens have been disappointed by the motion and Ignacio Martín-Blanco has considered that with it the independence movement culminates "weeks of nonsense and exaggerations, of fake news". The same opinion has been deserved by Vox and the deputy Joan Garriga has stated that espionage is just a “new smoke screen. "The alleged espionage on coup plotters and separatists", he qualified before reiterating that "the State must protect itself from the coup plotters, and we tell them again: little has been spied on them", borrowing the words of a few days ago in the Congress of the deputy of the far-right formation Macarena Olona.

For his part, Alejandro Fernández, president of the PP in Catalonia, has remarked that with the initiative presented by ERC in Parliament, "things that are not proven to be illegal" are taken for granted.

1 Terradellas says that the Russian emissaries proposed... 2 Center and right of Canet join in a candidacy under... 3 Almeida's right hand provided an email for Luis... 4 Junts gets off the reform of the law on Catalan and... 5 The government partners register a commission request... 6 Anti-corruption archives the investigation by the... 7 A former CDC official admits the meeting of Russian... 8 PP, Vox and Cs save the processing of the Government's... 9 ERC defends this Thursday the repeal of the current... 10 The PSC avoids Cambray's disapproval for the... 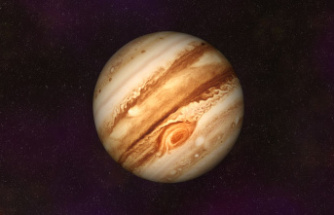 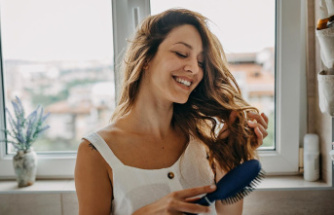 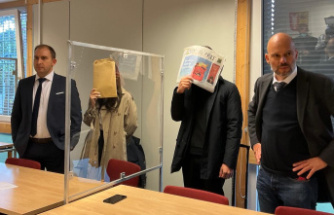 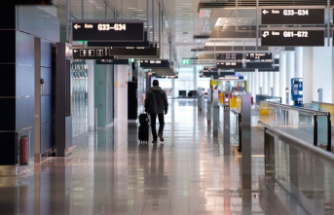 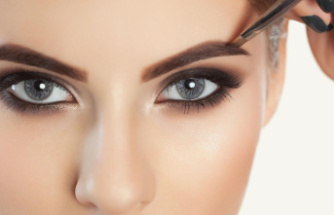 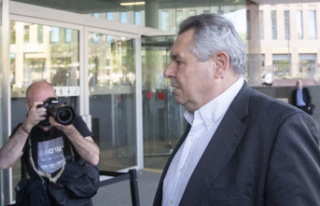