The three center-right parties that currently coexist in Canet de Mar (Maresme) have decided to join forces under the acronym of the Popular Party. 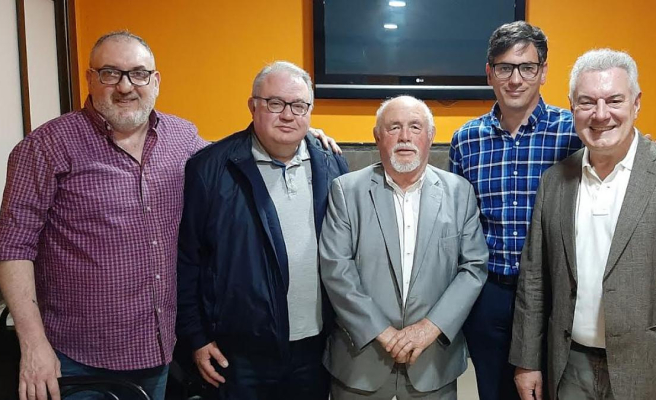 The three center-right parties that currently coexist in Canet de Mar (Maresme) have decided to join forces under the acronym of the Popular Party. They say they have been driven by "the need to promote a radical change" in the policies that most affect citizens. The three political forces have been joined by people "linked to the political and civic action of Canet"

Among the characters who have returned to the political front line with this union, the historical Manuel Almellones stands out, who has left the Canetencs Independents formation that forms a government with ERC. The main task they have had during months of meetings, they affirm "has been to achieve unity of criteria" and thus obtain the broadest political representation, beyond the neighbors who in 2019 gave their trust to PP, C's and UDEC.

Security, illegal occupations, urban mobility or cleanliness are some of the reasons that drive them to form a coalition, but also in political key "the laziness of our mayor and her sectarian behavior". After a process of consultation and reflection, they assure that the vast majority of members of Ciudadanos have decided to join the PP, as have the representatives of the UDEC group.

In this sense, the first party to react has been Ciutadans, to deny that it gives approval to the tripartite pact in Canet de Mar. Sources from the party's leadership add that the person who has signed the agreement "requested the withdrawal of Cs, for what cannot represent us". In addition, the same sources point out that the orange formation will try to form its own candidacy and therefore demands that "our name not be used" for private uses.

In a press release they justify the reunion by the need to "promote the unity of the neighbors who are dissatisfied with Blanca Arbell and her team" and make the Popular Party "a bigger, stronger, more united and freer party." With this, the three forces offer the voters of Canet "a political, unified, solid, firm and oppositional alternative to the current mayor and the groups that support her." They assure that "we do not want to divide, but to add" and maintain that "our adversaries are the current government, discouragement and disillusionment".

In the coming weeks, the PP will convene a general assembly where all the affiliates, including the new additions, will elect a Board of Directors and begin working on programs and proposals to present to the electorate in the upcoming municipal elections in May 2023. “Now everything begins ” they conclude.

1 Almeida's right hand provided an email for Luis... 2 Junts gets off the reform of the law on Catalan and... 3 The government partners register a commission request... 4 Anti-corruption archives the investigation by the... 5 A former CDC official admits the meeting of Russian... 6 PP, Vox and Cs save the processing of the Government's... 7 ERC defends this Thursday the repeal of the current... 8 The PSC avoids Cambray's disapproval for the... 9 The political storm intensifies over Sánchez after... 10 Spanish fashion looks to the US as a key strategic... 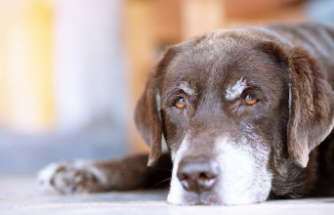 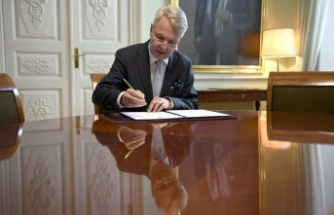 NATO: Sweden and Finland complete their candidacies, despite the Turkish cloud 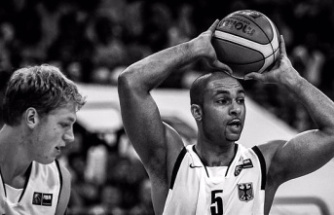 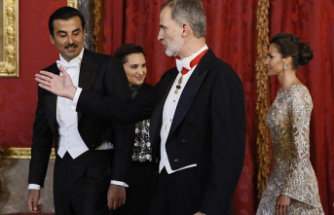 The emir of Qatar announces an investment in Spain of 4,700 million euros 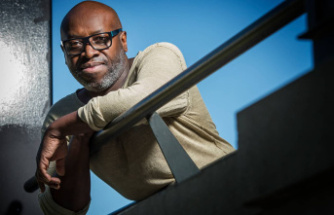 "Until the next me": a circus piece by Didier Lucien
BREAKING NEWS HEADLINES 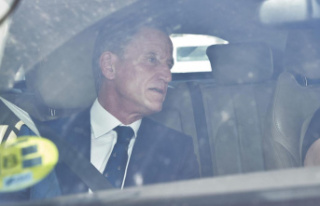