The Anticorruption Prosecutor's Office has finally closed the proceedings opened three and a half years ago on the payment of possible commissions by Spanish businessmen for the award of the AVE to Mecca. 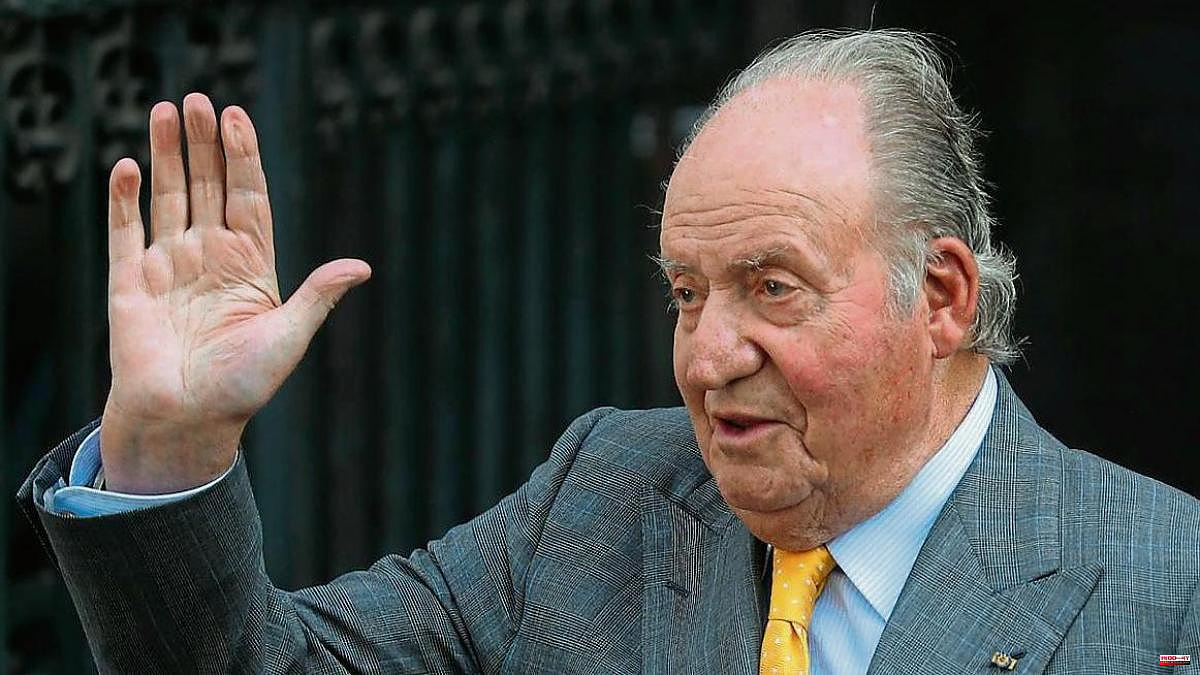 The Anticorruption Prosecutor's Office has finally closed the proceedings opened three and a half years ago on the payment of possible commissions by Spanish businessmen for the award of the AVE to Mecca.

Tax sources confirm that the investigation initiated in December 2018 has not been able to verify evidence to file a complaint in the National High Court for a crime of corruption in international transactions.

King Emeritus Juan Carlos I was being investigated in this matter. However, the part that affected him, the alleged collection of 65 million euros by the Saudi king in exchange for mediating in the adjudication, was sent to the Public Prosecutor's Office. Supreme, which has already filed it for lack of evidence.

A few months later, Anticorruption does the same with the other part that affected the Spanish businessmen who would have favored that commission. This matter began in the National Court as a result of the discovery of a conversation between the former lover of the monarch, Corinna Larsen, with the former commissioner José Manuel Villarejo. In that conversation, she claimed to have acted as a figurehead to hide the 65 million euros that Juan Carlos I would have received.

However, the judge was unable to continue with that investigation because a prior complaint from the Prosecutor's Office was required for the type of crime. For this reason, Anticorruption initiated its own investigation that has not borne fruit. Already then he warned that the indications of an eventual participation of the emeritus were “extremely weak”.

In the conversation, Corinna talked about accounts in Switzerland that the monarch would have had and the AVE contract in Saudi Arabia, which was awarded in October 2011 to a consortium of twelve Spanish companies, including OHL.

The friend of the emeritus king was referring specifically to the payment of commissions by Spanish companies "for the train", which would have amounted to 80 million euros paid to the wife of a Saudi businessman, who would have given half to a Spanish businessman and he in turn, he would have given all, or part, to don Juan Carlos.

1 A former CDC official admits the meeting of Russian... 2 PP, Vox and Cs save the processing of the Government's... 3 ERC defends this Thursday the repeal of the current... 4 The PSC avoids Cambray's disapproval for the... 5 The political storm intensifies over Sánchez after... 6 Spanish fashion looks to the US as a key strategic... 7 Borràs has a snack in Turull 8 Next stop: face to face 9 Alsina advocates critical Europeanism and asks the... 10 Junts will hold the second phase of the congress,... 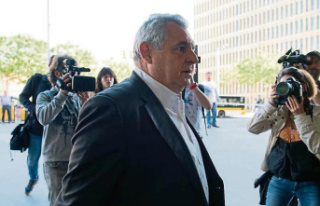 A former CDC official admits the meeting of Russian...