The Haunting of Bly Manor: Synopsis, Cast, Reviews... All About the Hill House Sequel 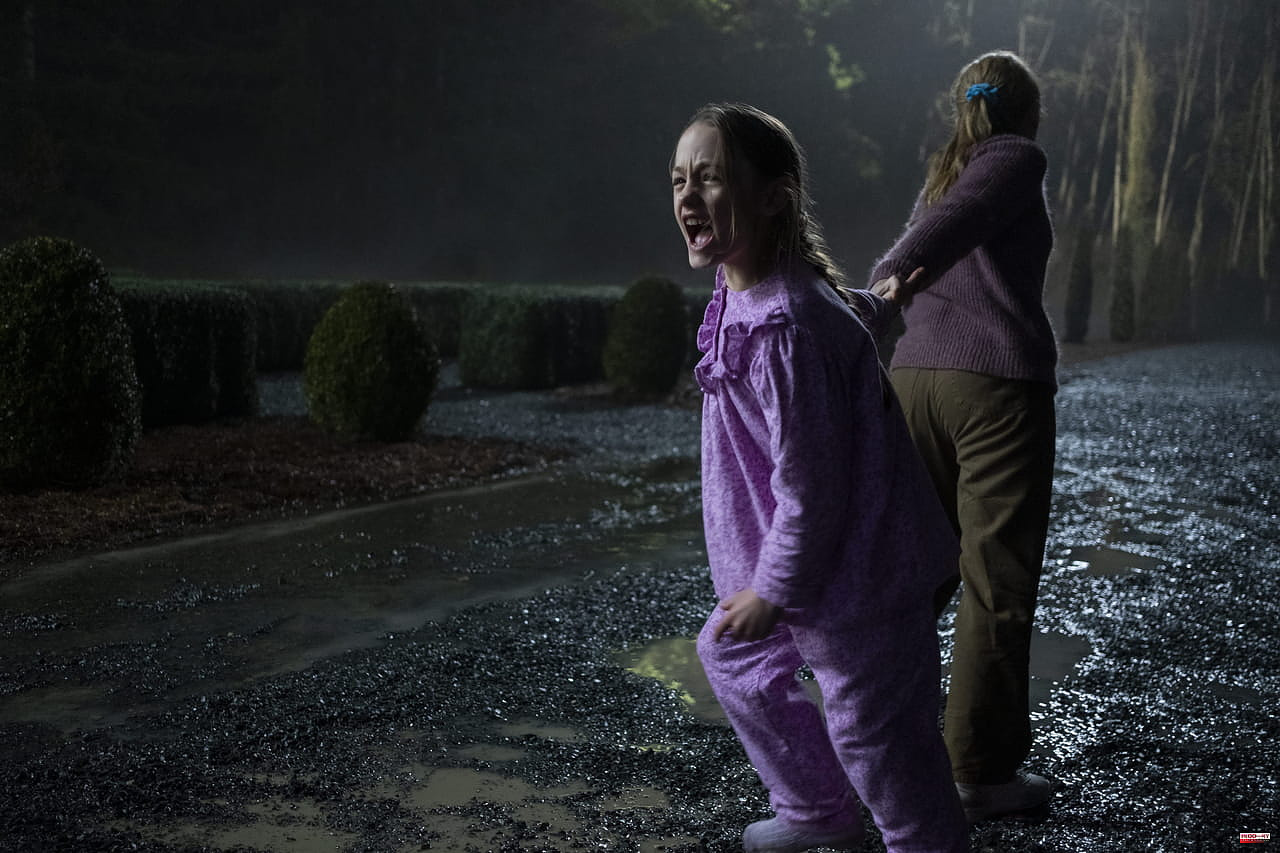 [Updated October 21, 2020 5:36 PM] The Haunting of Bly Manor is a series released on Netflix on October 9, 2020. It is a spin-off from the anthology series "The Haunting", considered a standalone season 2 of The Haunting of Hill House (2018). The series is a loose adaptation of Henry James' short story, The Turn of the Nut. But more broadly, this series flirting with horror questions universal themes, such as love and mourning, notably addressing several elements of the literary work of Henry James, rarely adapted on the small or big screen.

Synopsis - After The Haunting of Hill House, The Haunting of Bly Manor is the new installment in the anthology series "The Haunting". This series is set in the 1980s, in England. After the death of an au pair, Henry Wingrave hires Dani, an inexperienced American girl, to take care of his nephews, Miles and Flora. But dark secrets lurk in the mansion they live in...and the dead may return.

Those who missed The Haunting of Hill House can easily immerse themselves in the universe of Bly Manor: it is not a direct sequel to Hill House, since the plots are completely independent. However, we find the scary atmosphere, the creative team but also some actors from the cast of Hill House (Henry Thomas, Oliver Jackson-Cohen and Victoria Pedretti in particular). So you can watch The Haunting of Bly Manor without having seen The Haunting of Hill House, and vice versa. In this case, we speak of an anthology series, where the themes and participants are the same, but the plots are independent of the previous seasons.

When discovering the first images of The Haunting of Bly Manor, it's hard not to notice the kinship with The Haunting of Hill House: a house that seems haunted, children who see ghosts, a chilling atmosphere and even faces familiar to fans of the first series. Find below the trailer of Bly Manor in French version.

In the cast of The Haunting of Bly Manor, we find faces already seen in Hill House. Victoria Pedretti and Oliver Jackson-Cohen, who played twins Nell and Luke Crain in the first series, are the main characters in Bly Manor, while Henry Thomas (young Hugh Crain) and Kate Siegel (Theodora Crain) also return. . But the distribution is completed with new actors, like T'Nia Miller or Rahul Kohli. The full cast of The Haunting of Bly Manor can be found below:

A few days before the release, American critics had shared their opinions on The Haunting of Bly Manor. Overall, they are conquered by this fiction flirting with horror and drama. However, all of them are definite: subscribers will not find Hill House's level of horror: "The Haunting of Bly Manor may not put the same fright on your face as Hill House, mixed with the emotional depth, but we is really not far from it”, concedes IGN. Empire salutes an "ambitious rereading" and a "solid supernatural narrative". TV Guide also warns that subscribers may be disappointed if they expect to experience exactly the emotional and horrific power of Hill House, "not because the season is unconvincing, but because it is completely different".

When the series was released in France, some French media also shared their reviews of The Haunting of Bly Manor. And they agree with opinions from across the Channel: Bly Manor is less horrifying than Hill House, but also very moving and successful. Allociné believes that "the creator has lost none of his talent as a director and screenwriter". Despite everything, these nine new episodes "still struggle to find the magnetic atmosphere of their predecessor", with much less horror than Hill House, "an assumed bias, but which risks frustrating fans of the horror genre. " For its part, 20 minutes believes that Bly Manor once again bears witness to creator Mike Flanagan's "talent as a 'master of horror'".

Just like The Haunting of Hill House, The Haunting of Bly Manor is a series available exclusively on Netflix. To discover the series in streaming, all you need is an account on the platform. It will not be broadcast on the small screen or visible on other media. Click below to watch the series streaming on Netflix.

1 Arnaud Ducret: how he got the role of Xavier Dupont... 2 Extension of cinema cards, what new validity dates? 3 The Profs 3: is a sequel with Kev Adams planned? 4 DC Fandome: Where and when to see the panels? French... 5 Alexander Payne: What is actress Rose McGowan accusing... 6 VOD releases: Invisible Man, De Gaulle… The films... 7 Cinémathèque française: Louis de Funès exhibition,... 8 Behind the scenes of Frozen 2 with Marc Smith [INTERVIEW] 9 "Playing a mermaid, no one can refuse that!"... 10 "If Lambert Wilson had said no, I'm not... 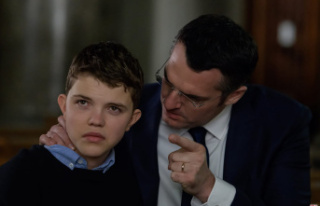 Arnaud Ducret: how he got the role of Xavier Dupont...