The Cinémathèque Française, located in Paris, is an organization dedicated to the seventh art. 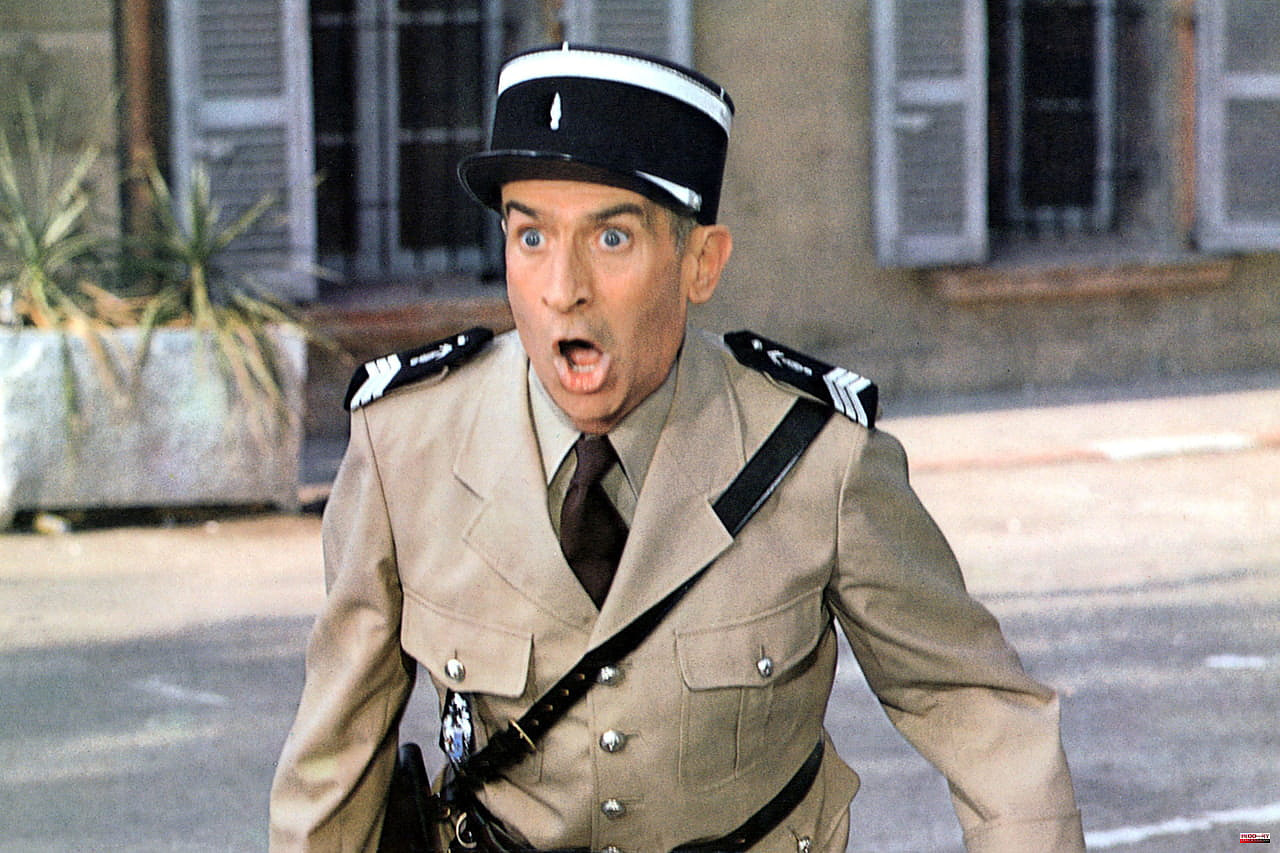 The Cinémathèque Française, located in Paris, is an organization dedicated to the seventh art. An exhibition devoted to Louis de Funès is to be seen at the moment. Schedules, prices, here is everything you need to know.

Until July 31, 2021, the Cinémathèque française offers an exhibition event dedicated to Louis de Funès. It's the first time this cinematic venue has paid such tribute to an actor. The actor, who shone in Rabbi Jacob, La grande Vadrouille or Les gendarmes (to name but a few) died in 1983, at the age of 68. However, his comic and artistic heritage is still very present in French cinema, justifying an exhibition of this magnitude.

To attend the Louis de Funès exhibition, online reservation is required by clicking here. Prices vary between €10 (full price), €7.50 (under 26, with proof), €5 (under 18, with proof) and €22 (families of two adults and three children). The ticket printed or downloaded on the smartphone must be presented at the entrance. Note that it is not possible to attend this exhibition in a group of more than ten people. Please note that the organization is closed on Mondays and Tuesdays. For more information, visit the Cinémathèque française website.

La Cinémathèque française is a private French organization dedicated to the seventh art. Created in 1936 by Henri Langois and Georges Franju, the building has been located since 2005 in Bercy, in the heart of Paris. In addition to numerous exhibitions and retrospectives and screenings, the Cinémathèque is a high place of knowledge on world cinema thanks to the 40,000 films and thousands of documents available to the organization. The Cinémathèque has as missions, among others, to preserve and restore works, but also to contribute to the dissemination of the seventh art.

Film screenings are organized from Wednesday to Sunday at 4 p.m. and 7:30 p.m. The bookstore is open from Wednesday to Sunday, from 12 p.m. to 8 p.m. The restaurant is also accessible continuously during opening hours. The museum is temporarily closed and will reopen on January 13, 2021. The film library is also closed, while an appointment must be made to access the researcher space and the iconotheque.

The public of the Cinémathèque française has the choice between single tickets for occasional visits or a subscription, which allows more frequent access to exhibitions, screenings and other treasures of the organization. Find below the details of each formula.

There are several subscriptions to the Cinémathèque Française. First, the free pass which offers unlimited access to the Cinematheque, invitations to special events and offers from partners. The price is €11.90 per month, or €10 per month for those under 26, and €19 per month for two people. However, the commitment lasts for one year. There is also the 6-seat cinema package at €30 to be used freely for screenings at the Cinémathèque française, as well as a family cinema card at €12, offering reductions for one year: admission to exhibitions is free for those less under 18, while cinema tickets cost €3 for under-18s and €5 for adults. Finally, the library card gives access to the archives and the many documents available at the Cinémathèque française, as well as cinema screenings at €5. It costs €34 at full price, €20 for students and teachers, €10 for those under 26.

It is possible to visit the Cinémathèque française from time to time without a subscription. Ticket prices for the current exhibition, devoted to Louis de Funès, are set at €10. At reduced rates, the price goes down to €7.50, while the tribe pack allows you to have five tickets (two adults, three children) for €22. The prices for visiting the Cinémathèque museum are €5, €4 reduced price and €2.50 for children under 18. The cinema screening, at full price, is €7, while people benefiting from the reduced price can enjoy it for €5.50, those under 18 for €4, holders of the family cinema card for €5 (adults) and €3 (children). Access to the library costs €3.50 and meetings/conferences/film lessons €5, €4 reduced price.

Due to the health crisis linked to the coronavirus, the Cinémathèque française has reopened with strict hygiene measures. Wearing a mask is compulsory for people over 11 years old. It is compulsory to put hydroalcoholic gel at the entrance to the Cinémathèque, while signage to organize traffic is put in place, in order to respect physical distance. Payment by credit card and reservations are preferred for visitors. The locker room remains closed for the time being.

The Cinémathèque française is located in Paris. Just go to 51 rue de Bercy to discover the temporary and permanent exhibitions dedicated to the seventh art. If you want to get there by public transport, just join metro lines 14 or 6, and get off at the Bercy stop. It is also possible to take buses 24, 64 or 87.

In reference to Henri Langlois, Henri is an online film collection service set up by the Cinémathèque française during the year 2020, during confinement. The organization offers rare and little-known films, which it owns and for which it has the broadcasting rights, accessible to all. There is no need for a subscription, to discover Henri's catalog, just click on this link. 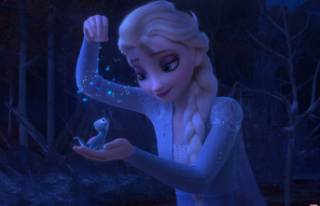 Behind the scenes of Frozen 2 with Marc Smith [INTERVIEW]