"If Lambert Wilson had said no, I'm not sure De Gaulle would have been done" for Gabriel Le Bomin

When De Gaulle was released, director Gabriel Le Bomin confided in the creation of this ambitious biopic. 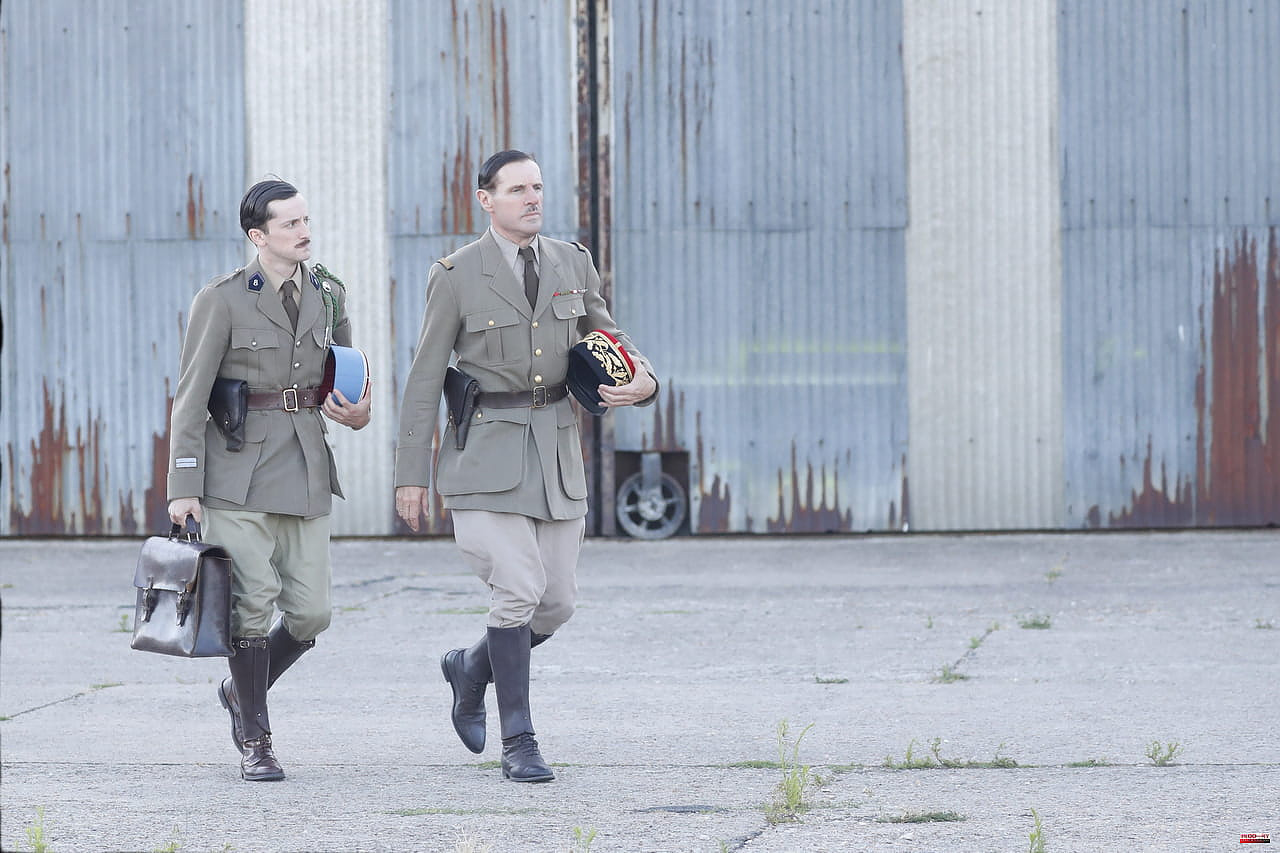 When De Gaulle was released, director Gabriel Le Bomin confided in the creation of this ambitious biopic. The film is on display again for the reopening of cinemas. Interview.

[Updated June 22, 2020 at 9:00 a.m.] This is a major historical figure that Gabriel Le Bomin captures for his latest film. De Gaulle was first released in theaters on March 4, 2020. But like many films released at the end of winter, its exploitation was cut short by the closure of cinemas. This historic biopic is back in theaters when it reopens on Monday, June 22. As a reminder, De Gaulle retraces the few crucial weeks of June 1940, when the General left France for London, before launching his famous appeal of June 18. Between historical film and intimate portrait of the future presidential couple, this feature film offers a new look at the De Gaulle couple. In an interview shortly before the film's first release in March, director Gabriel Le Bomin returned to this ambitious project.

I had approached Charles De Gaulle several times in my documentary work. Then I saw the movie The King's Speech, and I thought, "What would it look like in France?" Finally, the great French discourse of the 20th century is this call for June 18: it is a marker of history which legitimizes De Gaulle and which above all allows France to be a country which resists and which has its seat at the winners' table. With my co-screenwriter Valérie Ranson Enguiale, we then wondered how we could approach this affair without falling into the classic biopic that covers his whole life. The first gesture was to circumscribe the story. Between May 1940 and the roll call of June 18, there are five very interesting weeks where the character is becoming de Gaulle as we know him. The second choice we made on the screenplay was to give Yvonne De Gaulle an equal place in the story.

There is always a great apprehension when one embarks on a film. Afterwards, it was as the project progressed that I started to have cold sweats. I admit that the first tests where we looked for the face, the pace, ... those were times when I had doubts. The first days of filming were also moments of questioning. But it is always the case for a film. But when you attack a known character, it's power 100.

At first with my co-screenwriter, we went to the classic documentation: biography, history books, more personal stories like those of his son, the letters that Charles and Yvonne exchanged daily. And then there are the memoirs of Charles de Gaulle which are rich, since he recounts this period day by day. After all that, you have to make choices, and above all you have to invest the spaces of fiction and bring them to life with honesty and resemblance.

As soon as the screenplay was written, we wondered about the incarnation. And the field of possibilities is not huge. We don't have a plethora of actors who would combine age, charisma, stature, notoriety... If Lambert [Wilson, editor's note] had said no, I'm not sure the film would have been made... or at least not so easily. We needed an actor who had the ability to seize the epic and the romantic, and Lambert Wilson proved it and he likes that too, he likes to build and disappear behind his characters. It's a beautiful encounter between a director and an actor, an actor with a role. It happened like that but at the same time, there was no other possibility.

It's an emotion to see the actor become the character. When it appeared there was a stir among people because everyone saw...it worked! At times it is stunning. And at the same time, I didn't want Lambert Wilson to disappear completely, you shouldn't go too far either. I wanted us to keep the sensitivity of the actor.

You can't say it was a conscious will… But yes, when you want to tell a historical film, basically it's an emanation of the time that it produces. We ourselves have gone through problems, information from our society. Why a film on de Gaulle today… (Reflects) perhaps there is indeed a questioning of what a statesman is, what to be French, what to affirm that this nation is a country. But it wasn't conscious. The real motivation at the start was the promise of romance and cinema of these characters.

Churchill gave rise to eighteen fictions, whether in the cinema or in the series, the Americans also made films with JFK, Nixon... Where the English and the Americans seize historical figures very easily, we less . I don't know if it's out of culture, out of lack of interest, out of fear, out of apprehension of being associated with an ideology… We took hold of De Gaulle like a romantic character. Putting it at a distance and watching it at a time when you can objectively look at it without being "for" or "against", I think that protected us. Indeed, taking De Gaulle and watching him later, like in May 68 or during the Algerian war, would have been something else. There, we are protected by the fact that we have contained the story. Then why in 50 or 60 years has this never been discussed...

No... And even, we had this amazement of the investor who said: "well yes, it's true, it doesn't exist..." It seems obvious however, but it doesn't exist. Perhaps today French cinema is globalizing a little, the Anglo-Saxons are influencing us a little. In any case, we have all the historical material, our history is rich. It's true that the Anglo-Saxons immediately see the possibility of doing shows, fiction, where we have a reserve, cultural perhaps. This is not the only reason but it is surely one of them.

First published on March 4, 2020 when De Gaulle was first released, this interview was re-shared when the film returned to theaters on June 22, 2020. 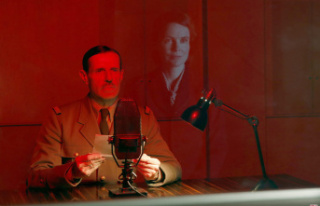 "There must be pressure to play each role"...