The Profs 3: is a sequel with Kev Adams planned?

THE PROFS 3 - After the box office success of The Profs 2, a third installment of the adaptation of the cult comic was in discussion. 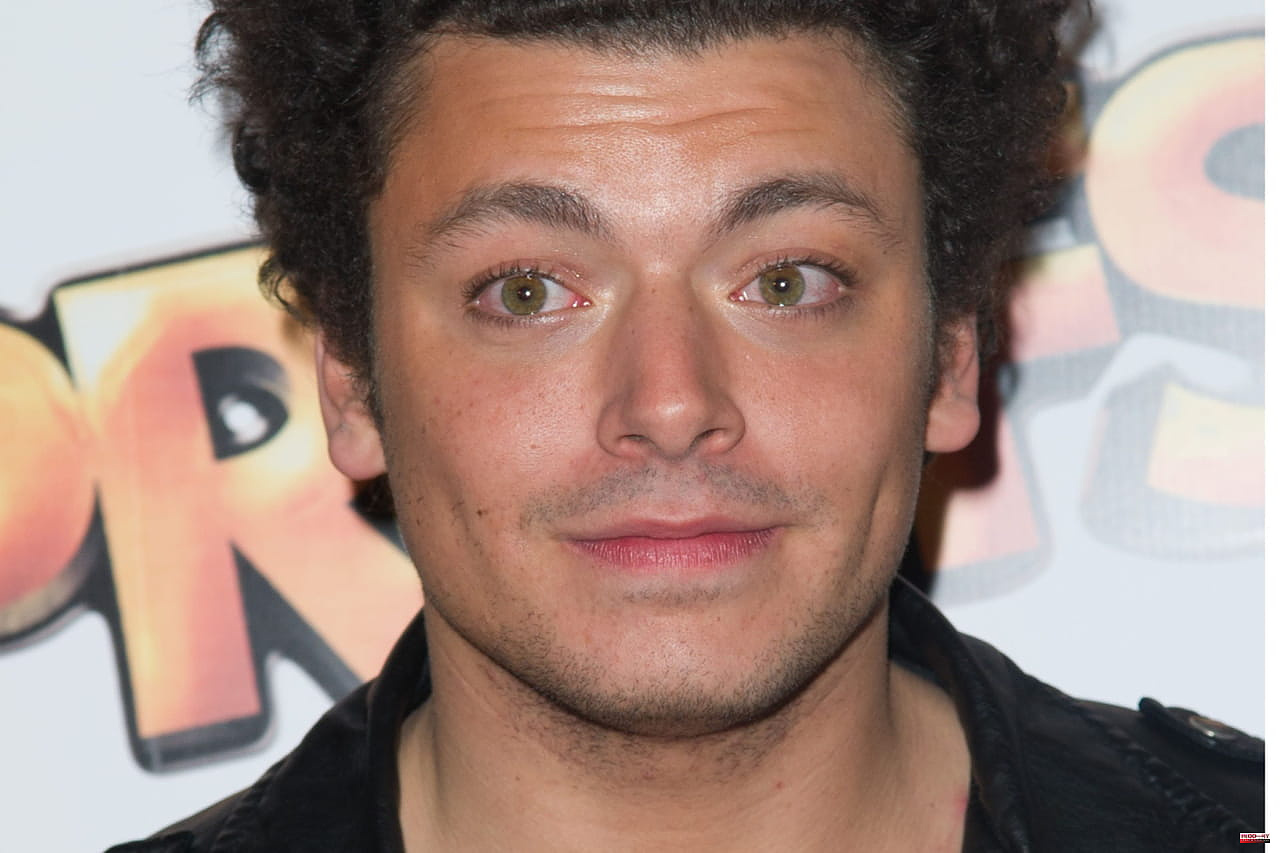 THE PROFS 3 - After the box office success of The Profs 2, a third installment of the adaptation of the cult comic was in discussion. Where is the project? What we know.

[Updated August 24, 2020 at 9:00 p.m.] After the success of the film adaptation of The Profs in 2013, the second part of the French comedy released in 2015 confirmed the interest of spectators by bringing together 3,494,244 admissions to the box- office. This score raised questions about a possible sequel in the form of Profs 3. In July 2015, producer Romain Rojtman returned to BFM TV with enthusiasm about this possibility: Pierre-François Martin-Laval (alias Pef) would be in for a third episode. "Pef really wants to do a 3. He really wants to get his band of actors together and is already starting to think about a pitch," said the producer at the time. Speaking of the "band of actors", he made particular reference to Isabelle Nanty, Didier Bourdon, Kev Adams and Arnaud Ducret.

In five years, there was no further mention of The Profs 3...until February 2020 when the film was indeed confirmed by the director of the two adaptations. In remarks to Europe 1 reported by Télé-Loisirs, Pierre-François Martin-Laval confided that he had "started [his] first writing session [...] of the Profs suite, Les Profs 3". And if Kev Adams is now much older than his character, the director does not disassemble and explains that he has "tricks in [his] bag, ideas" to bring the actor back into his role. However, we will have to wait for the next few months before knowing what these ideas are, and especially before knowing the release date of this third part.

1 DC Fandome: Where and when to see the panels? French... 2 Alexander Payne: What is actress Rose McGowan accusing... 3 VOD releases: Invisible Man, De Gaulle… The films... 4 Cinémathèque française: Louis de Funès exhibition,... 5 Behind the scenes of Frozen 2 with Marc Smith [INTERVIEW] 6 "Playing a mermaid, no one can refuse that!"... 7 "If Lambert Wilson had said no, I'm not... 8 "There must be pressure to play each role"... 9 "We forget how crucial the imagination is":... 10 "Flying has become second nature" Interview... 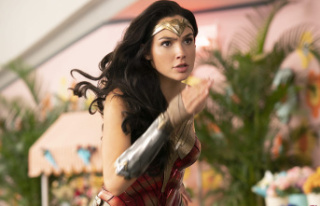 DC Fandome: Where and when to see the panels? French...