Leaked report: Border protection agency Frontex is said to have covered up deadly pushbacks off the coast of Libya

According to an investigation by the EU's anti-fraud agency (OLAF), the European border protection agency Frontex has repeatedly covered up the fact that coast guards are pushing back refugees in the Mediterranean. 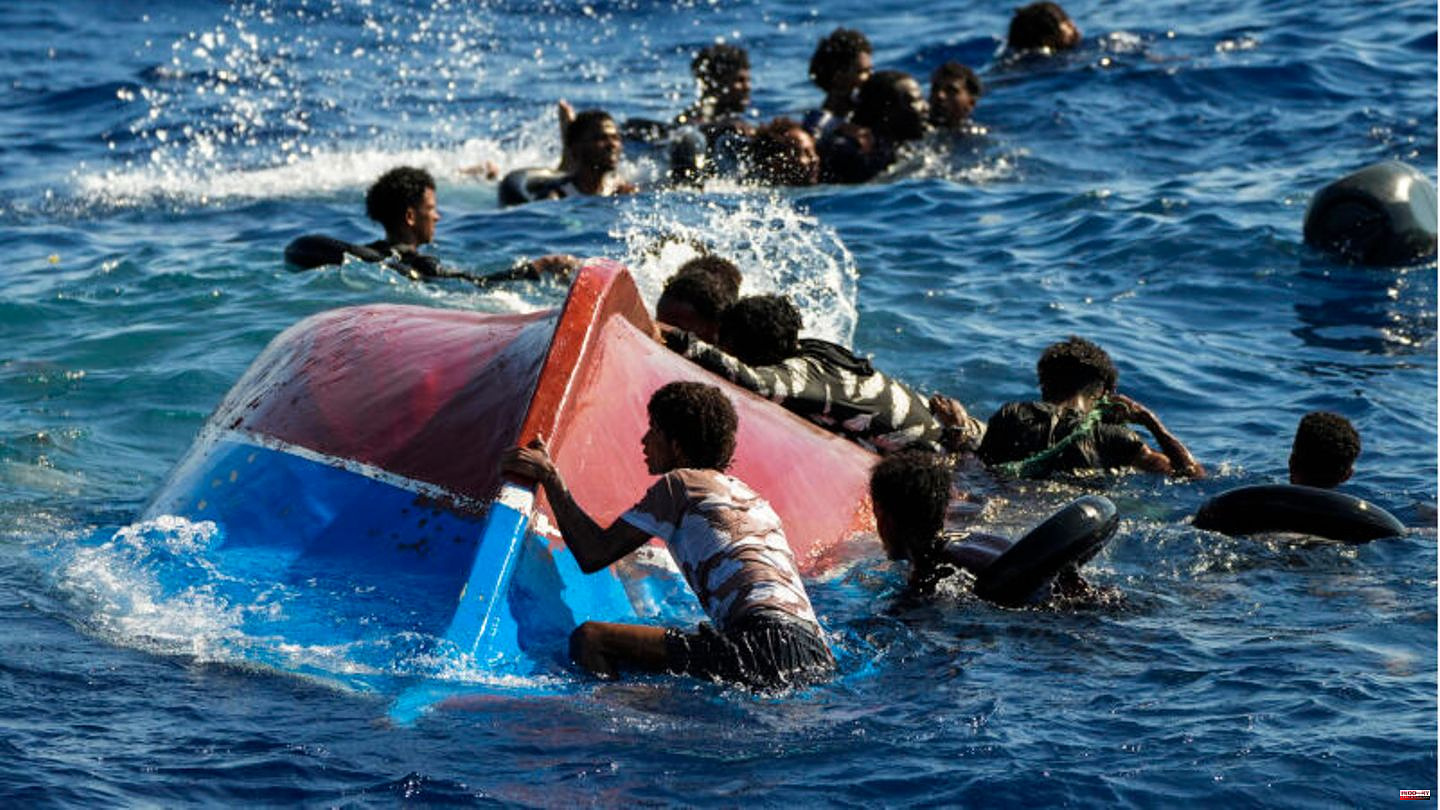 According to an investigation by the EU's anti-fraud agency (OLAF), the European border protection agency Frontex has repeatedly covered up the fact that coast guards are pushing back refugees in the Mediterranean. In one of these pushbacks off the coast of Libya, several people are said to have died under the eyes of Frontex officials. The report had not previously been published. The news magazine "Der Spiegel" together with the platform "Frag den Staat" has now published the full text of the more than 120-page report.

Accordingly, serious allegations against the border protection agency. Frontex is said to have supported and covered up pushbacks under the former leadership of Fabrice Leggeri. Among other things, there is talk of "clear indications of violations of fundamental rights".

Frontex employees are said to have pointed out human rights violations - for example in the case of a pushback off the coast of Libya. According to "Spiegel", managers of the border protection agency refused to investigate the cases.

In one of these cases, Frontex spotted four overcrowded boats en route from Libya to Malta. Some of the refugees were brought to Sicily by the Maltese authorities. All the remaining people are said to have been towed back to Libya against their will by a Maltese cutter - despite acute distress at sea. Several people died on the way. The "New York Times" also reported at the time.

According to "Spiegel", the Frontex officials were aware that they were violating applicable international and EU law with the pushback to Libya. The European Court of Justice had previously ruled that those seeking protection should not be brought to Libya because, among other things, they risk being tortured there.

In the course of the investigation, OLAF employees searched the offices of the then Frontex management, conducted 20 interviews and combed through Whatsapp chats and email histories. The report led to the resignation of Frontex boss Leggeri in spring 2022.

Aside from personal responsibilities, the publication of the report could also have structural consequences for Frontex. Because the agency supported and/or covered up the pushbacks, refugees were unable to exercise their right to apply for asylum. Asylum seekers could refer to the report in future court proceedings.

The Frontex mission in the Mediterranean has repeatedly been sharply condemned by human rights activists because it primarily serves to secure borders and only secondarily to help people in distress at sea. The route across the central Mediterranean is the deadliest escape route in the world. At least 25,000 people have died trying to cross from North African countries to Europe since 2014. 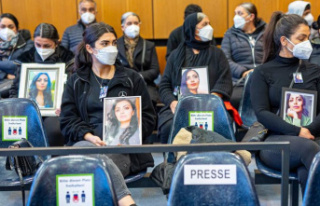