Job market evaluation: lack of craftsmen in Germany: how the situation on the job market is

Residential renovators, refrigeration system builders, electrical engineers: they will all be needed in the future to advance the energy transition. 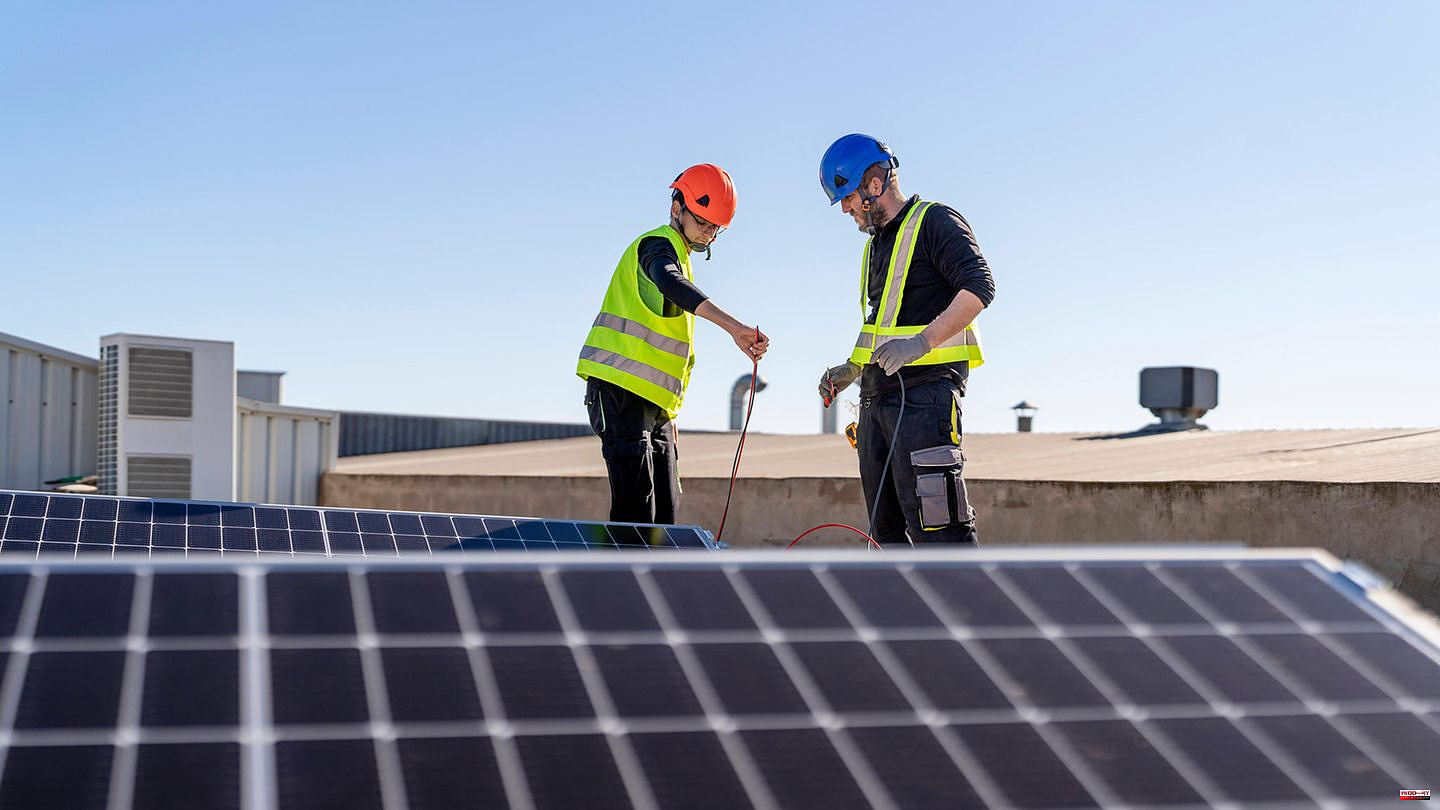 Residential renovators, refrigeration system builders, electrical engineers: they will all be needed in the future to advance the energy transition. Fewer and fewer people are opting for a skilled trade. An exclusive evaluation by "Index Research" for the star shows that the number of jobs in the "construction workers/craftsmen" sector has recently increased significantly. To do this, what claims to be Europe's largest job advertisements database has analyzed the advertised job offers in several hundred print and online media, the job portal of the Federal Employment Agency and 136,000 company websites.

Jürgen Grenz, CEO of the "Index Group" explains: "The large number of jobs in these professional groups is mainly due to the ongoing construction boom. In addition, the baby boomers are gradually retiring and young people are becoming more and more selective when choosing their employer. Most Craftsmen, construction workers and technical specialists can now choose their jobs."

Specifically, a good 20 sectors were evaluated. By far the most jobs were in the "Provision of other economic services" sector with 765,611 jobs at 27,993 companies, followed by "manufacturing industry" with 248,102 jobs at 47,514 companies. In third place was the "construction trade" with 176,065 jobs in 40,585 companies. "Private households with domestic staff; production of goods and provision of services by private households for their own use without a specific focus" came in at the bottom of the ranking with 854 jobs and "Extraterritorial organizations and corporations" with 231 jobs, ahead of the last-placed "Other industries" with 10 digits.

During the survey period, qualified employees were primarily sought after. The "skilled trades" sector with almost 1.2 million vacancies was outstanding. There were also around 151,000 training positions. The area "skilled workers with vocational training and special qualifications" only had 199 jobs.

ARWA Personaldienstleistungen GmbH had by far the most jobs in the construction workers and craftsmen sector with over 68,000 jobs. Randstad Germany GmbH

The large shortage of craftsmen is worrying the industry. Craft President Hans Peter Wollseifer called for an "education turnaround" in Germany at the end of July in view of the shortage of skilled workers. He told the German Press Agency: "We assume that there will be a quarter of a million skilled workers who are lacking in the trades. We are missing a lot of young people in training."

According to Wollseifer, the problem lies in the low number of applicants. "Thousands of training places and thus training opportunities" are not being used, according to the President of the Central Association of German Crafts. In order to improve this, more appreciation and more recognition for professional training is necessary - above all, however, adequate funding for professional training.

Sources: Index Research, with material from the dpa 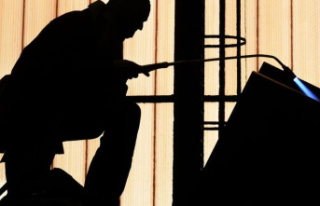 Work: Many skilled workers are paid less in the East