"The Rings of Power": Series star was surprised with Sauron role

For some fans it may have been clear for a long time, now it has been revealed: Halbrand (Charlie Vickers, 29) is Sauron. 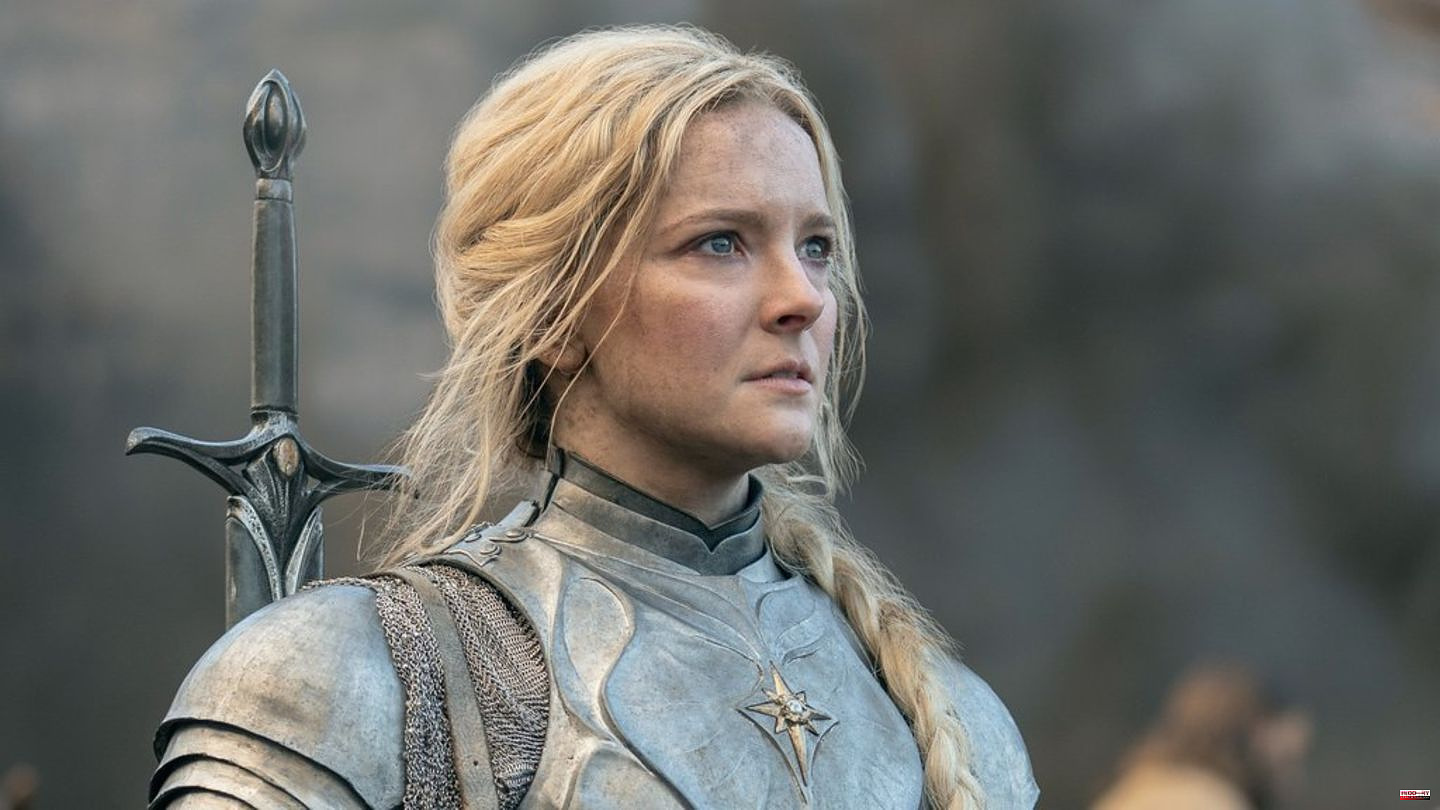 For some fans it may have been clear for a long time, now it has been revealed: Halbrand (Charlie Vickers, 29) is Sauron. With this information, millions of viewers were surprised in the finale of the first season of "The Lord of the Rings: The Rings of Power". For a long time, however, Vickers himself did not know anything about his actual identity. "I didn't really know until the beginning of the third episode," he told The Hollywood Reporter. "We shot the first two episodes and then the series was put on hold because of Corona. Towards the end of the break, the creators sat down with me and told me," said Vickers. He shot the scene on the raft without knowing it. "I wholeheartedly filmed them as a semi-rim."

"But I had a premonition, if I'm honest," revealed the Australian. In his last two auditions, he read lines from Shakespeare's Richard III. (1593) read, "and we know he's not the greatest fellow in the world," said Vickers. The other audition text was from the poem Paradise Lost (1667), "where you literally give the speech as Satan," he noted. "That gave me a hunch that something was up. So I was definitely suspicious, but it wasn't confirmed until just before we started filming episode three."

Keeping his secret was not easy. "Ever since the first episode aired, my friends said to me, 'You are Sauron.' These are some of my closest friends and I had to stall them or just lure them onto a different path," Vickers said. Even among his colleagues, he was only able to talk about it with Galadriel actress Morfydd Clark. "So it's a relief to be able to share it," the actor said with relief.

The Australian reviewed the scenes in which there are references to his actual role. "There are some funny parts. My second sentence on the raft is: 'Appearances can be deceiving.' I wasn't aware of that at the time because I didn't know I was playing Sauron," Vickers recalled. "But when I look back, I'm like, 'Wow, it's all there.' And then when I go to Númenor and I stop by the forge, I think there was a moment where alarm bells went off for fans who really know the story."

It is regrettable that Sauron is trying to get a job at the forge in Númenor. "If his regret is real, then he's looking for a new life and he's really trying to run away from evil. But if his regret isn't real, if he's just faking it, then maybe it's a tactic he can use to buy some time and himself in Númenor while he waits for things to develop," said the actor. You can look at it both ways. "I have an answer for myself that I used when playing the character. But I think it's interesting to leave it ambiguous and let people interpret it however they want."

The Sauron actor also revealed a few things about what fans can expect in the future: "I think it's a really exciting season because you start to see Sauron for who he is," said Vickers. "We've seen him during this period of regret. Now we'll see his plans unfold. You're with him as he moves the pieces on the chessboard." There are "exciting" parts of the lore from "Silmarillion" (1977), "that we will see," said the 29-year-old enthusiastically. "These really famous stories will unfold in the next season." 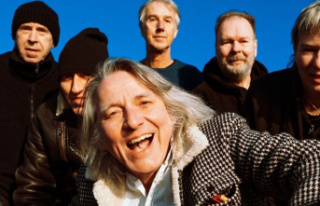