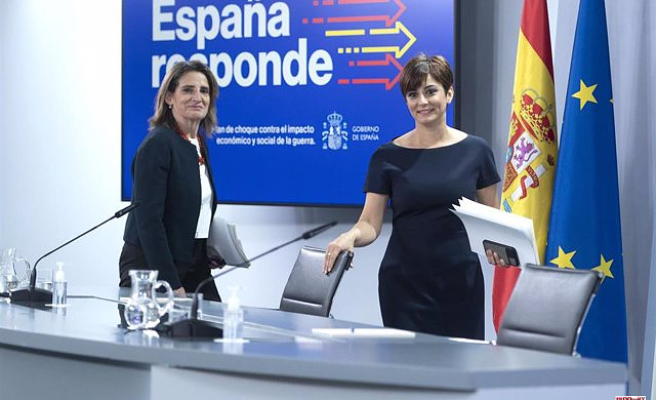 The Government has conditioned this Friday the possible declassification of secret documents on the espionage case with the 'Pegasus' system to the fact that there is a prior request from a judge, removing the possibility that he will make them public on his own initiative.

In the press conference after the Council of Ministers, the spokeswoman for the Executive, Isabel Rodríguez, has indicated that they have been in favor of declassifying this documentation "if, in the field of Justice, we are required to do so", as she has pointed out.

Rodríguez has responded in this way, when expressly asked if the Government planned to carry out this declassification on its own, and without waiting for a judge to request it, given that the Council of Ministers has the power to do so.

Thus, he has defended that the Government has shown a clear will to address this situation with transparency, through the parliamentary appearances of members of the Government and also in the official secrets commission, where the already dismissed director of the CNI, Paz Esteban, appeared last week. She also recalled that they have offered their collaboration to the Ombudsman in the investigation that he has announced.

Last Friday, the president of the Generalitat, Pere Aragonès, demanded that the judicial authorization of the Supreme Court be declassified, which allowed the National Intelligence Center (CNI) to spy on him when he was vice president of the Government, as well as about twenty independentists.

"It is essential that the judicial authorization be declassified. There will be assumptions, we will see attempts to justify it and intoxications of all kinds. But to exercise my right of defense, I demand that the judicial authorization be declassified and to know the reasons that lead them to authorize espionage to a political adversary", he claimed in an interview on Catalunya Ràdio collected by Europa Press.

Days later, the Defense Minister, Margarita Robles, was in favor of the Government unblocking said CNI documents related to espionage against the independentistas, although also with the exception that a judge requested it.

"As far as I am concerned, since it is a decision that the government will have to make if a judge requests it, I would be delighted because the citizens have the right to know," she specified. Moreover, she expressed her hope that "one day it will be declassified" so that the Spanish "truly know how to act in accordance with the law."

1 Feijóo opens up to study the cap on gas and says... 2 Finnish President informs Putin by phone of his intention... 3 The UN assures that it is not aware that a biological... 4 Fall in the North River: the search continues on Saturday 5 Russia-Ukraine War | Direct: The mayor of Kharkov... 6 The Ukrainian exodus: a crisis that becomes chronic... 7 The G7 calls on Russia to immediately unblock Ukraine's... 8 The German chancellor does not perceive in Putin signs... 9 Vereschuk warns that negotiations with Russia on Azovstal... 10 China suggests that Washington promotes "bloc... 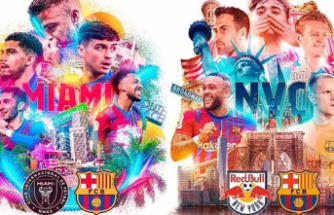 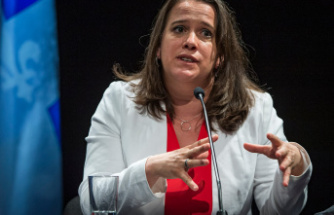 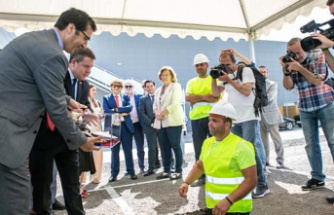 The expansion of the Ciudad Real fair pavilion begins, which will be one of the largest in Spain 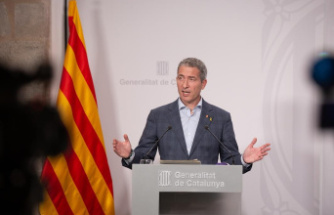 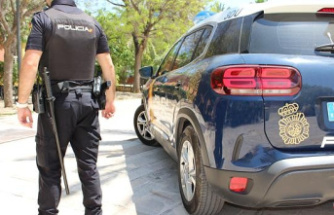 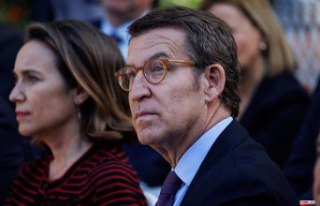 Feijóo opens up to study the cap on gas and says...