The GDP of the United States falls 0.4% in the first quarter and reinforces the turn of monetary policy

The fall in the gross domestic product (GDP) of the United States is confirmed, of 0. 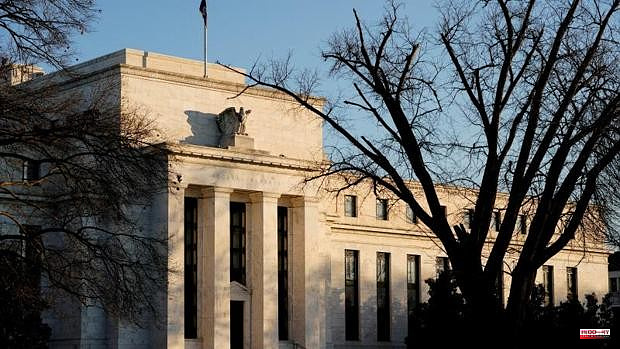 The fall in the gross domestic product (GDP) of the United States is confirmed, of 0.4%, in the first quarter of 2022 compared to the previous three months, according to the second estimate made this Thursday by the Office of Economic Analysis of the Government (BEA, for its acronym in English), which confirms the initial reading, released in April. This comes to reinforce the changes in monetary policy that have accelerated, after the Federal Reserve decided to raise interest rates from 0.75% to 1% on May 4. In addition to making the decision to reduce its balance by 44,567 million euros per month (47,500 million dollars) during the summer, and then accelerate the pace.

In any case, in the minutes of the May meeting, most central bankers agreed that raising 50 basis points in the next two meetings was appropriate.

The governing body of the Federal Reserve meets every six weeks.

The macroeconomic data for the first quarter represents a correction compared to the fourth quarter of 2021, when the US economy registered a quarter-on-quarter expansion of 1.7%.

The US Government's Office of Economic Analysis has attributed the decrease observed between January and March to the rebound in Covid-19 cases due to the omicron variant and the decrease in payments by the Government as part of its pandemic aid packages. Other factors such as supply chain problems or high inflation have also affected.

In purely annualized terms, the Bureau's preferred way of presenting the data, US GDP contracted 1.5% in the first quarter of the year, compared with an annualized increase of 6.9% in the fourth quarter. This represents a decrease of one tenth compared to the initial estimate, which expected a fall of 1.4%.

In the opinion of Javier Niederleytner, professor at the Institute of Stock Market Studies (IEB), this figure can be attributed to "a drop in public spending and investment in capital goods, together with a worsening of the foreign sector." In this sense, he has highlighted that private consumption has remained at 2.10% in this period

1 Illa awarded without any scale more than 500 million... 2 He poses as an American spy wounded in Syria to swindle... 3 The Supreme ratifies 14 and 12 years in prison for... 4 A court endorses the decision of a public hospital... 5 Silva faces the 'in-law case' 6 Rueda asks the Government that the PERTE be extended... 7 The Zamora Provincial Council highlights in Seville... 8 Feijóo: "It would be good for Spain if Page... 9 The ghost apartment of Milagros Tolón, her relationship... 10 Núñez affirms that they were the first to denounce... 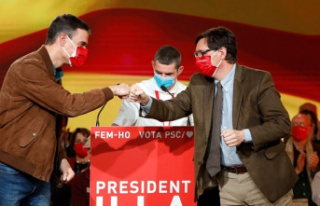 Illa awarded without any scale more than 500 million...