The Ministry of Health, through its National Institute of Health Management (Ingesa), awarded more than 500 million euros during the Covid crisis without clarifying the criteria with which it had selected the beneficiary companies. 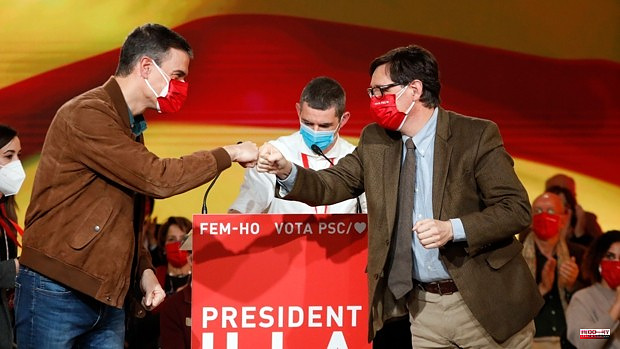 The Ministry of Health, through its National Institute of Health Management (Ingesa), awarded more than 500 million euros during the Covid crisis without clarifying the criteria with which it had selected the beneficiary companies. One was especially graceful, monopolizing contracts worth 56.2 million euros, as evidenced by the Court of Auditors (TCu). The report puts in the spotlight the hiring carried out in those months of 2020, in the first and worst phase of Covid, when the Catalan socialist Salvador Illa was in charge of the Ministry of Health.

Although the supervisory body emphasizes that the lack of award criteria is not an irregularity or an illegality in the case of emergency contracts -conceived as an exceptional mechanism to be awarded by hand-, the TCu points it out as a relevant circumstance.

This is stated in the report approved this Thursday by the plenary session of the Court of Auditors, as reported by this body through a statement. However, the report has not yet been made public, so any allusion to it is restricted to the version provided by this body whose leadership was renewed by the PSOE at the end of last year, as a result of a distribution of positions agreed bilaterally by the Government with the PP.

Despite the circumstances that have been pointed out by the auditors, the TCu underlines in its statement that “the emergency processing of the audited contracts was adjusted to the Law”, given the formal exceptions that emergency contracting allows. In the worst of the Covid, it was allowed to award the purchase of sanitary material by finger and pay in advance.

The statement indicates that the auditors have reviewed emergency contracts awarded by Ingesa that added a total value of 538 million euros. In addition to the fact that none of these files included a detailed report with the award criteria, essential to be able to evaluate the suitability of the companies to which these contracts fell and the objective reasons for which they were chosen, the TCu auditors have detected "incidences » in one out of every four awards. Exactly, in 22.44% of the files analyzed.

"Impact" is the term chosen in the statement to refer to these objections or reservations appreciated by the auditors. In some cases, they were early resolutions of the contracts due to breaches attributable to the contractor and that have given rise to attempts to recover the money paid, procedures that in some cases are still ongoing – the note from the TCu does not clarify whether funds have been recovered.

In other cases, the incidents consisted of delays in the supply delivery times, which is relevant because, in practice, it means distorting the essence of the emergency contracts, which allow the award by finger in exchange for obtaining an immediate supply. .

The third incident detected consisted of modifications to the conditions of the contract made a posteriori, which also affected the essence of these emergency files. Thus, the TCu has detected that in one of these large contracts, after being awarded, different masks were supplied to those that had been purchased, but at the same price. And in another, the Covid detection test models that had been agreed upon were changed a posteriori, also leading to higher supply prices.

The statement made public by the TCu indicates that "the incidents in the execution" of all these contracts "could be indicative of insufficient verification by Ingesa of the production and supply capacity and, ultimately, of the technical solvency of some of the companies awarded at the beginning of the pandemic ». But, next, it is indicated that "the acquisitions were made in an exceptional emergency situation and in the context of global shortages."

1 He poses as an American spy wounded in Syria to swindle... 2 The Supreme ratifies 14 and 12 years in prison for... 3 A court endorses the decision of a public hospital... 4 Silva faces the 'in-law case' 5 Rueda asks the Government that the PERTE be extended... 6 The Zamora Provincial Council highlights in Seville... 7 Feijóo: "It would be good for Spain if Page... 8 The ghost apartment of Milagros Tolón, her relationship... 9 Núñez affirms that they were the first to denounce... 10 «Quantum» begins to impose its law in Bayonne 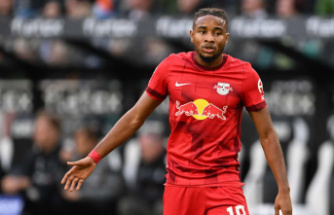 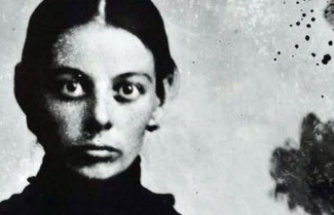 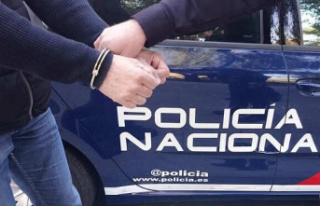 He poses as an American spy wounded in Syria to swindle...