The journalist and writer Enrique Sánchez Lubián presented on Thursday at the Book Fair in Plaza de Zocodover his latest book 'Toledo in the II Republic. 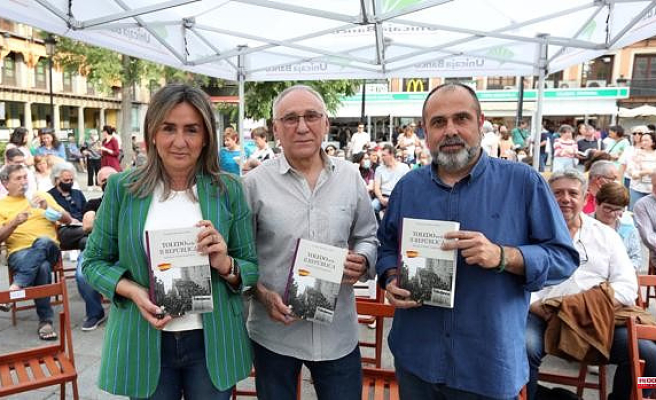 The journalist and writer Enrique Sánchez Lubián presented on Thursday at the Book Fair in Plaza de Zocodover his latest book 'Toledo in the II Republic. Route through Republican Toledo', an event attended by numerous people, who followed with interest the author's speeches and also those of the mayor of Toledo, Milagros Tolón, and former City Councilor Javier Mateo, who participated in this presentation.

The work edited by Toletum Revolutum offers a "passionate and exciting episode of our history treated from the rigor in the data, fidelity to the facts and Quique's commitment to the truth, because without giving up his ideological freedom he is a militant of the truth", said the mayor, who recalled that the Toledo City Council, aware of the "value of memory" is currently working to settle "an outstanding debt" and that, after several months of work, the first phase of the investigation has already been completed of the victims of the Civil War who were killed and forgotten for defending the ideals of democracy, social justice, equality and freedom that the Republic defended.

Through a study carried out with the Manuel Azaña Foundation that has determined the existence of 1,787 victims of Francoism in the Toledo cemetery from 1936 to 1947 and of which 783 are still unidentified, the City Council plans to initiate a second phase of investigation whose result will hang on the municipal website.

In the same way, Tolón has expressed, this book pays tribute to "a period of our history that must be valued" and of which the mayor has also highlighted that it was a time not exempt from convulsive episodes, but also of exciting prosperous periods. In addition, he has also referred to the chapter referring to Guillermo Perezagua, who was Tolón's great-uncle and Toledo alderman in two periods of the Republic (1932-1934 and in 1936 from a few months before the uprising until the entry into Toledo of the National Army ).

On the other hand, Sánchez Lubián has expressed that this title arose within the framework of a route about the republican Toledo that took place on the occasion of April 14, the day of proclamation of the Republic and constitutes a «political, social and cultural chronicle of those years in Toledo and a historical disclosure».

Taking advantage of the occasion, the mayor has transferred a public congratulations to Enrique Sánchez Lubián regarding the recognition granted by the Royal Academy of Fine Arts and Historical Sciences in the area of ​​History for his research on Toledo in the 19th and 20th centuries.

1 Rueda will demand that Sánchez give Galicia the "weight"... 2 Castilla y León raised its health spending to 1,863... 3 Thirty centers and 177 students participate in the... 4 10 cottages for rent in Sutton 5 The tone rises between Zelensky and Macron 6 Two not very smart robbers sentenced 7 Traspinedo remembers Esther López again and demands... 8 Purchase of an electric vehicle: the price limit for... 9 Yankees find ways to win 10 The “Vertige” series will be adapted in India 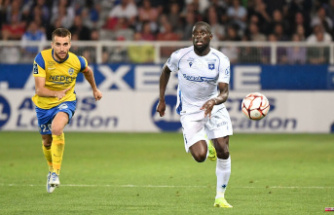 Ligue 2: Auxerre beats Sochaux on penalties and will play the accession barrage against the 18th in L 1 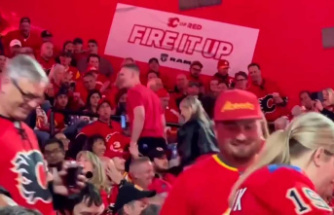 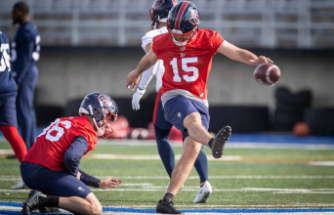 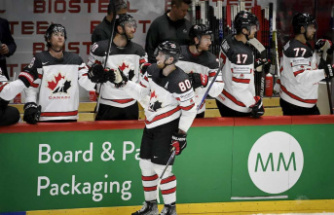 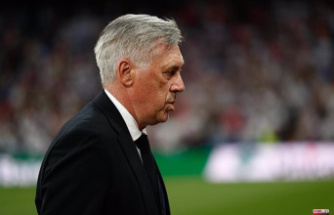 Ancelotti: "The atmosphere between the players has made the difference"
BREAKING NEWS HEADLINES 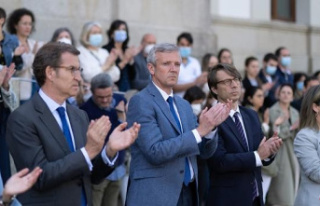 Rueda will demand that Sánchez give Galicia the "weight"...