Ukraine has sharply denied Moscow allegations that it is preparing to use a so-called dirty, nuclear-tainted bomb. 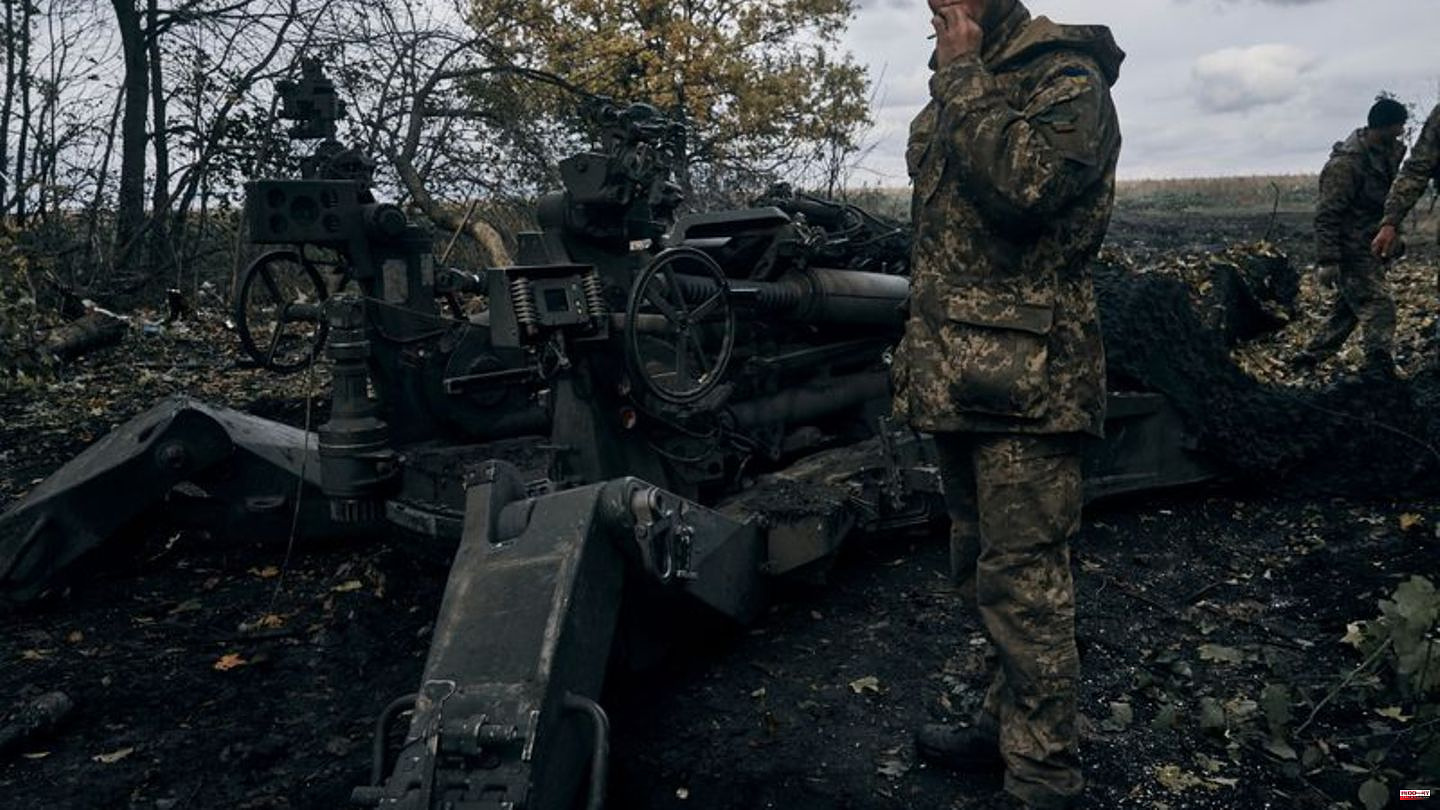 Ukraine has sharply denied Moscow allegations that it is preparing to use a so-called dirty, nuclear-tainted bomb. The allegation raises suspicions that Moscow itself is up to something dirty, said Ukrainian President Volodymyr Zelenskyy. He called on the world community to resist an escalation of the eight-month-old war by Russia.

This was preceded by telephone calls between the Russian Defense Minister Sergei Shoigu and the ministers of the NATO countries Great Britain, France and Turkey. In it he claimed on Sunday that Ukraine wanted to drop a nuclear-contaminated conventional bomb in order to blame it on Russia. British Defense Secretary Ben Wallace and US Secretary of State Antony Blinken said it was not credible.

It was unusual that Shoigu and US Secretary of Defense Lloyd Austin spoke on the phone for the second time in three days on Sunday. According to the Pentagon, Austin and Wallace also contacted each other after Schoigu's calls. Experts did not rule out that because of military failures, Moscow itself could consider using such an explosive device.

On Monday, February 24th, it was exactly eight months ago that Russia invaded the neighboring country. It is the 243rd day of defense for Ukraine. A reconstruction conference for Ukraine with Chancellor Olaf Scholz (SPD) and Kiev Prime Minister Denys Schmyhal is to take place in Berlin on Monday.

"If someone can use nuclear weapons in our part of Europe, then there is only one - and this one ordered Comrade Shoigu to call there," Zelenskyy said, referring to Russian President Vladimir Putin. The world must make it clear that it is not ready to swallow this "dirt".

"Wherever Russia goes, it leaves behind mass graves, torture camps, destroyed towns and villages, mined lands, destroyed infrastructure and natural disasters," the president said. Ukraine, on the other hand, is trying to enable its people to lead normal lives again. "Where Ukraine is, no life is destroyed."

"Russian lies about Ukraine's alleged plans to use a 'dirty bomb' are as absurd as they are dangerous," Foreign Minister Dmytro Kuleba wrote on Twitter. Ukraine is loyal to the Nuclear Non-Proliferation Treaty. "The Russians often blame others for what they are planning themselves." Kuleba said he had a brief relationship with US Secretary of State Antony Blinken.

Experts do not rule out escalation

Moscow political scientist Vladimir Frolov wrote on Twitter that Russia cannot stop the Ukrainian military and is therefore turning to the states that have influence on Ukraine. Given Ukraine's successes in Kherson and Western support for Kyiv, Moscow may be tempted "to do something," said Carnegie think tank expert Alexander Gabuev. Putin will not accept defeat. The tightly scheduled talks between Austin and Shoigu after five months of radio silence raised concerns.

The US Institute for War Studies ISW assessed the situation less dramatically: Shoigu's statements were not preparing a Russian false flag operation, they were intended to intimidate the NATO countries and prevent them from aiding Kyiv.

US Secretary of Defense Austin said he had rejected any pretext for an escalation. But communication is valuable, especially given Russia's "illegal and unjustified war against Ukraine."

According to Selenskyj, repair work is progressing after the heavy destruction of the Ukrainian power grid by Russian shelling on Saturday. But it is a long and complicated job. He urged citizens to save electricity. Since Saturday, 1.5 million households have been supplied with electricity again, the utility Ukrenerho said.

According to government information, Ukraine lost around 90 percent of its wind power capacity as a result of the war. In the case of solar energy, the loss is 40 to 50 percent, said Energy Minister Herman Halushchenko. Before the war, the share of renewable energies in production was ten to eleven percent. After the war, the expansion should be continued all the faster.

Grain exports of Ukraine are slow

On Sunday, a freighter with grain chartered by the UN left a Ukrainian port for the sixth time "straight to Yemen with wheat," Zelensky said. Since the beginning of August, 8.5 million tons of grain have been exported from Ukraine to Africa, Asia and Europe on 380 ships, the Ministry of Infrastructure said. However, the Ukrainian ports are only a good quarter full because Russia is slowing down. Moscow and Kyiv had agreed on the exports through the mediation of the UN and Turkey. However, Russia is threatening not to extend the program.

That will be important on Monday

Chancellor Scholz sees the reconstruction of Ukraine after the war as a decades-long task for the international community. On Monday he will open a German-Ukrainian economic forum with Prime Minister Schmyhal from Kyiv. The Chancellor, as the current President of the G7 group of leading democratic economic powers, has invited EU Commission President Ursula von der Leyen to an international expert conference on this topic on Tuesday.

The new Ukrainian Ambassador Oleksii Makeiev will take office in Berlin on Monday. 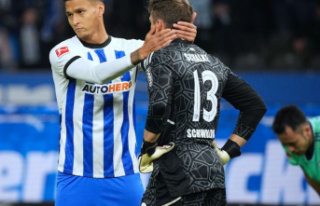