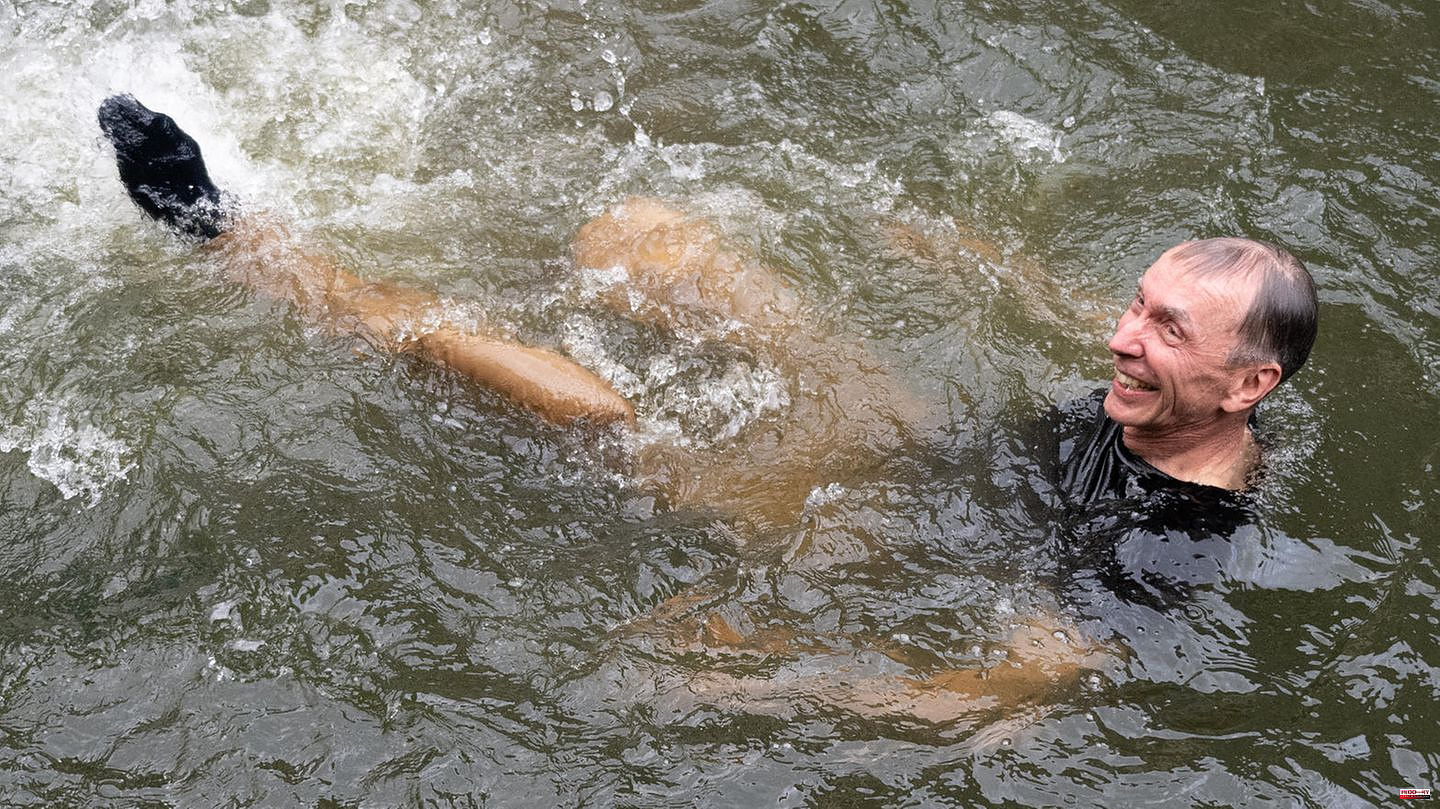 Great honor for Svante Pääbo: On Tuesday, the Nobel Prize Committee in Stockholm announced that the Swede would receive the Nobel Prize in Medicine this year. Pääbo is considered the founder of paleogenetics and has been working at the Max Planck Institute for Evolutionary Anthropology (MPI-EVA) in Leipzig since 1997. He has headed the Department of Evolutionary Genetics there since 1999.

His colleagues were happy with the newly crowned Nobel Prize winner, but insisted on throwing the scientist into the institute's pond. In full gear, of course, Pääbo was only allowed to take off his shoes beforehand. "What better way to celebrate your Nobel Prize than being grabbed by your colleagues and thrown into the pond?" tweeted the Max Planck Society. At the institute, scientific successes are traditionally celebrated with a "voluntary bath".

Before that, of course, there were dry congratulations for the 67-year-old. "Speechless, happy, we're pinching ourselves," the Max Planck Society tweeted immediately after the announcement of the award - along with a multitude of happy emojis. "It is a long-awaited and well-deserved award," said Jean-Jacques Hublin, longtime colleague of Pääbos and also a scientist at MPI-EVA. Pääbo himself could hardly believe it: "At first I thought: Can this be a joke?" He described his first reaction to the German Press Agency.

The Swede is being honored for his research into human evolution and their extinct relatives. One of Pääbo's main research results is the finding that traces of the Neanderthal's genome can still be found in human DNA today - the two species had reproduced with each other during their time together on earth. Another milestone in his career was the discovery of the so-called Denisova man, another extinct relative of modern Homo sapiens. 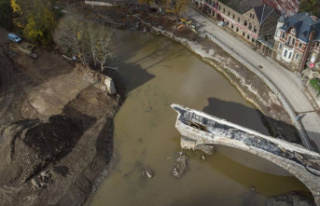